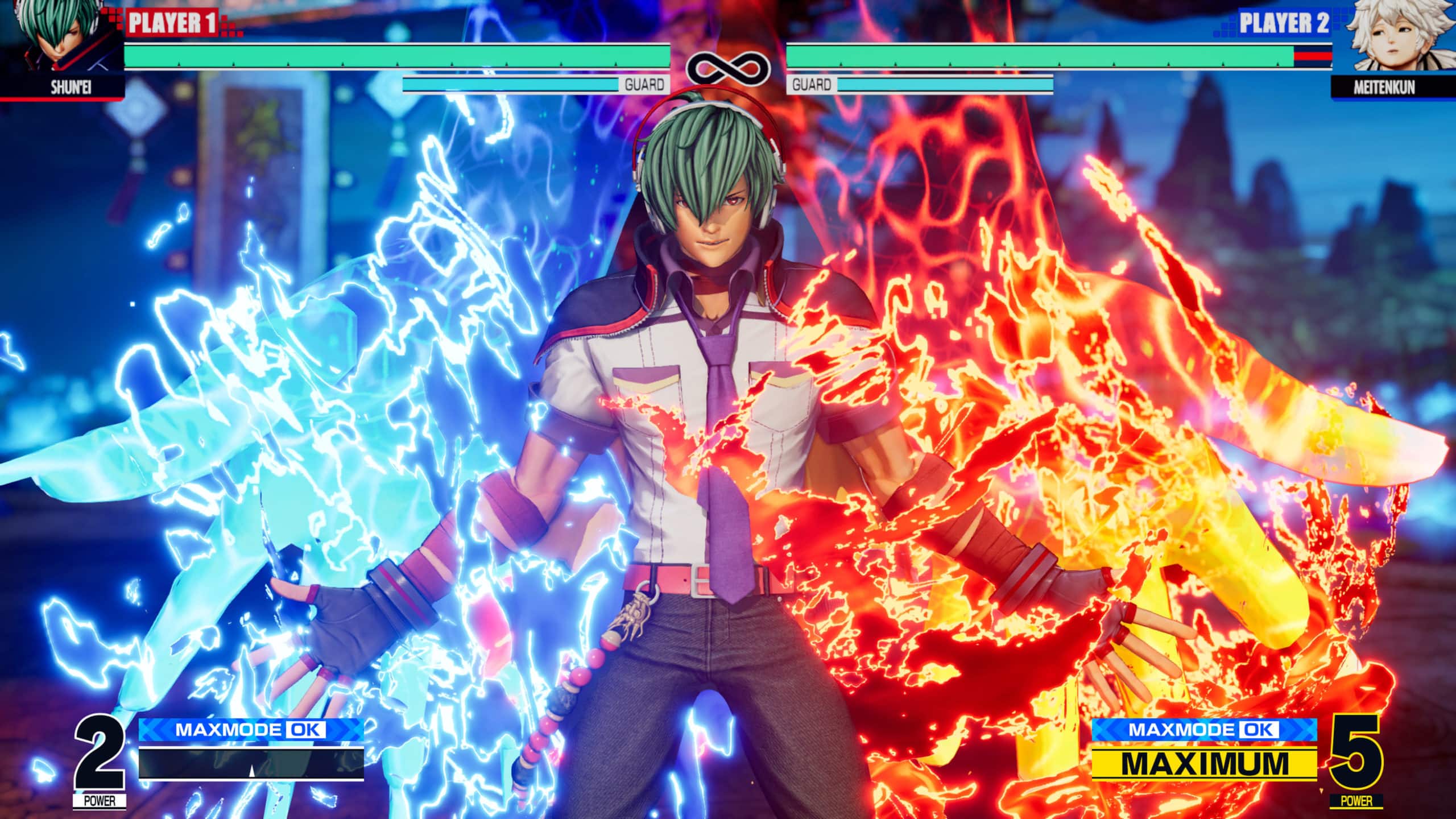 The King of Fighters XV is the latest entry in the long-running fighting game franchise from SNK. The latest entry seems to be the biggest one yet, and features tons of characters, story mode, and return of the 3-on-3 team battle. The release date and a new trailer were shown at Gamescom Opening Night Live, and with that, the Steam page is up too. Here are The King of Fighters XV System Requirements for the PC version.

Thankfully, more and more Japanese studios have been releasing their titles on PC alongside consoles. There’s a huge demand for these games on PC, especially on Steam, and it’s great to see KOF XV launching on it as well.

To play the game on PC, you will need the following specifications

These requirements give us a good idea of what to expect from the upcoming title. While the CPU part isn’t specific, it’s safe to assume that these processors are referring to at least 4th generation Intel CPUs. AMD users should expect similar performance on their Ryzen processors too.

When it comes to GPU requirements, PC users need at least something like a GTX 770, which has 2 GB VRAM, or something like an R9 280 with 3 GB VRAM. Though, to really push the visuals, something like an RX 480, or GTX 1060 is recommended. These are also some of the most common cards according to Steam hardware surveys.

The King of Fighters XV on Steam

While the game isn’t available for pre-order yet, you can still add it to your wishlist at the following link on Steam.

What do you think of The King of Fighters XV System Requirements? Are you excited about the upcoming action title? Share your thoughts in the comments below.