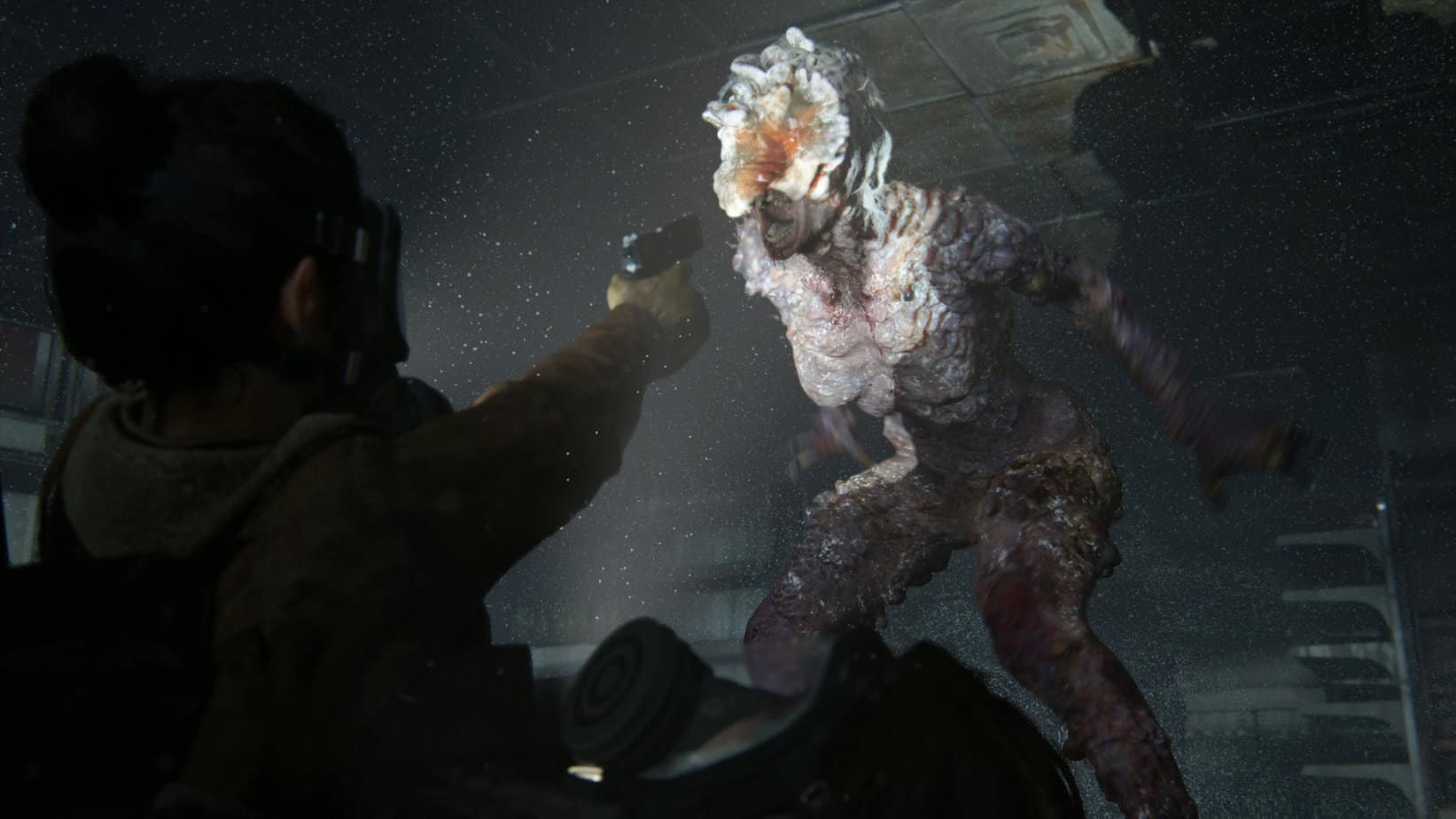 The Last of Us Part 2 Grounded Difficulty coming soon

The Last of Us Part 2’s hardest difficulty setting at launch was Survival difficulty. The game was difficult enough at that point, but thankfully due to no difficulty trophies attached to the platinum trophy this time, many more people were able to achieve the platinum.

You can see that the trophy list of the game got updated to include a new branch in The Last of Us Part 2. There’s a dedicated branch for Grounded Mode and two trophies.

A silver trophy by the name of ‘Dig Two Graves’ aptly sums the theme of the game with its name, and asks that you beat the story on Grounded difficulty.

A bronze trophy by the name of ‘You Can’t Stop This’ simply asks you to beat the game on permadeath setting.

Unless you’re looking for a challenge or are looking to test your patience, the two trophies are not going to go remotely easy on you.

Sony has just added the trophies, but has yet to release the patch to add the difficulty into the game.

If you already have completed the game or have the platinum trophy, there is little or no reason for you to revisit the game.

Fans are still waiting for additional content to release for the game, with many fans waiting for more content whether its in the form of story or multiplayer content.

While more of The Last of Us Part 2 is always welcome, it seems that Naughty Dog did confirm early on that they don’t plan on releasing any DLC for the game. Perhaps that can change down the road.