The Last of Us Part 2 patch 1.05 adds Gyro aiming, and more challenges 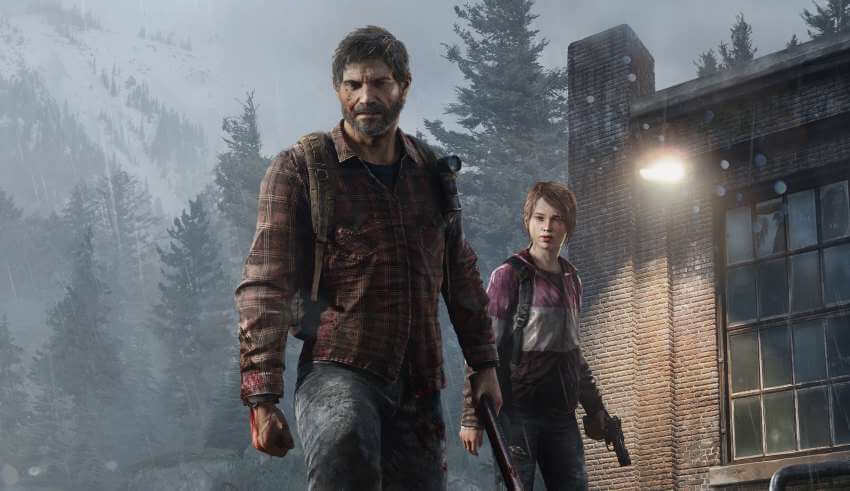 The Last of Us Part 2 patch 1.05 seems to more than permadeath and the return of the Grounded difficulty mode. A hidden feature of the patch adds in Gyro Aiming, a rare feature seen in PlayStation games. Perhaps this can be encouragement for players to return and play the game with a fresh experience.

It seems that the Last of Us Part 2 patch 1.05 that is set to launch this coming Friday is chalked full of surprises. Two new trophies introduce a permadeath mode but also add in Grounded difficulty, one of the hardest difficulties in the game.

A new video where GameXplain was given an early look at the patch shows that the patch includes the ability to Gyro Aim.

This means players can aim their weapons with the built-in motion control settings of the DualShock 4, you can skip using the right analog stick to aim your shots.

Gyro Aiming is a common feature in Nintendo Switch titles, but is especially rare in PlayStation games. Many fans are now wishing that the feature was a part of the game at launch, but now that it is in the upcoming patch, they’re considering giving the game another playthrough.

If the new difficult game modes are reasons for you to not tackle the game again, then gyro aiming is definitely a reason for you to replay the game, as its one of the better ways to aim, especially in a third-person game.

While this is the first content update released for The Last of Us Part 2, we can hope that Naughty Dog does add Factions (multiplayer) into the game down the road as well.

In the initial leaked footage in April, some early Factions gameplay was shown but Naughty Dog has yet to speak about the multiplayer after launch. Perhaps they plan on introducing it in the coming months?

For now, Patch 1.05 is going to give you a hard enough time as it is. So you might consider giving the game a second chance.

What are your thoughts on the new additions to The Last of Us Part 2 patch 1.05? Let us know in the comments section below!