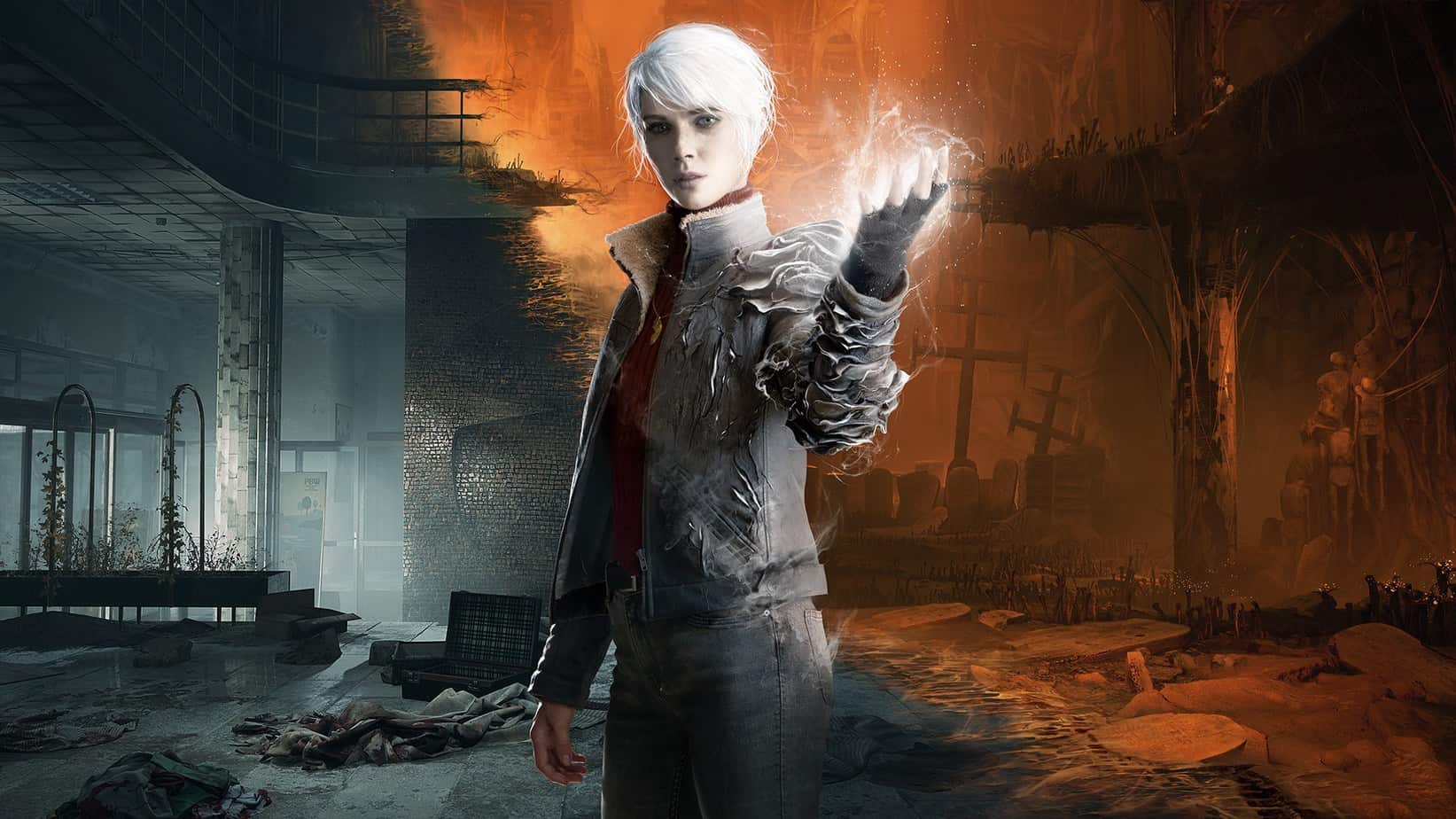 The Medium was among the few Xbox Series X first-party titles that didn’t share a release on Xbox One. While many fans thought the game would be a lengthy exclusive on Microsoft’s latest console, it seems that The Medium has already been rated for the PS5 by the ESRB.

The Medium for PS5 – Coming Soony?

The Medium is a game that truly demonstrates the power of the next-gen consoles. It allowed players to see two different world simultaneously and solve puzzles using this unique mechanic.

While the fan base was equally divided between the story and various other aspects of the game, The Medium is by no means short of this achievement, of delivering a first of its kind experience.

The game has now been by the ESRB which means that its global release could be soon.

Koch media did previously discuss releasing a physical version of the game. However, they did not mention any new platforms the game would come to.

The Xbox Series exclusivity seems to be short-lived. If you have been looking forward to playing the game on your PS5, that will be possible soon.

With E3 just around the corner, it’s possible to see the game either getting a full announcement. It might just be silently dropped.

In the past, Microsoft has held on to their exclusives for longer periods, with games like Alan Wake and Cuphead. These stayed on the Xbox / PC for years on end before coming to other systems, but this has to be a record for how fast an Xbox / PC title has made its way to the PlayStation.

For now, until we hear official word from Koch Media, we recommend you get your psychic gears ready to play this mystery title and hope for an announcement at E3 or a similar.