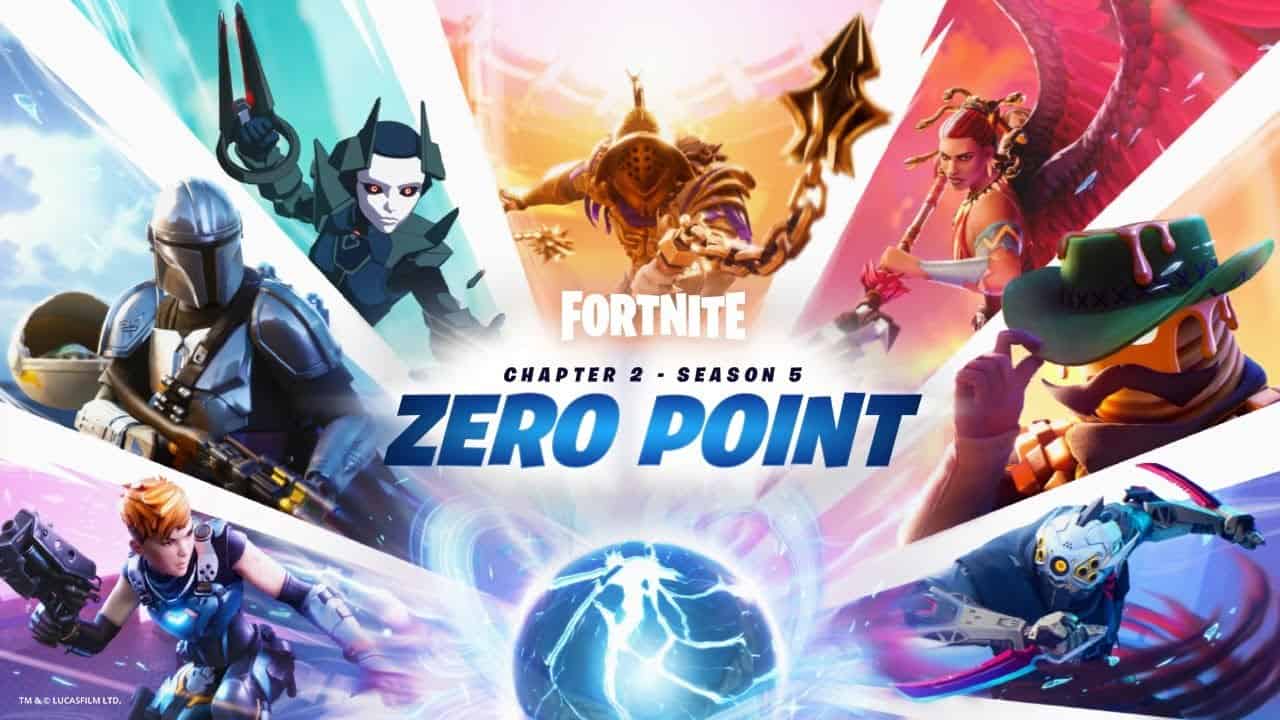 Fortnite is definitely expanding its portfolio of characters coming to the game this season, but one of their guest stars is currently being teased in the games own map, which could means that we might be seeing them in a future update. All signs point to The Predator coming to Fortnite soon, but no one can say when.

The Predator could be coming to Fortnite

The Predator is a 1987 movie that stars Arnold Schwarzenegger and is among his most prolific roles. For fans who are familiar with the first movie, an eagle-eyed Twitter user has pointed out the following similarities between the movie and in the in-game map that could be teasing the villain, or maybe the appearance of Dutch, Arnold’s character in the movie.

Those who have seen the movie will know these are all familiar sights in the film. This season has given us plenty of surprises, with Kratos being available as a cosmetic skin the game and the next character will be Master Chief from Halo.

While this could just be a sly movie reference snuck into the game, everything in possible in a game where many crossovers are happening amongst the advent of Chapter 2.

We do know that Kratos and Master Chief fall under the Gaming Legends Series in Fortnite. Similarly how DC and Marvel Series characters are also categorized in the game. While Predator has recently made a comeback with Predator: Hunting Grounds, the theme of the season is also of Hunters.

Another hint that points to predator is at 10 seconds in the below video:

You can hear the Predator’s famous scream after Jonesy says predators.

Considering the theme of this series is hunters, it wouldn’t be too hard to imagine a fearsome creature coming into the game.

While there is currently no data present in the game yet to suggest the presence, the way we got for Kratos and Master Chief, we can’t say that we won’t be surprised if the reveal does happen but under our very noses.

What are your thoughts on the potential of getting Predator as a cosmetic item? Let us know in the comments section below!