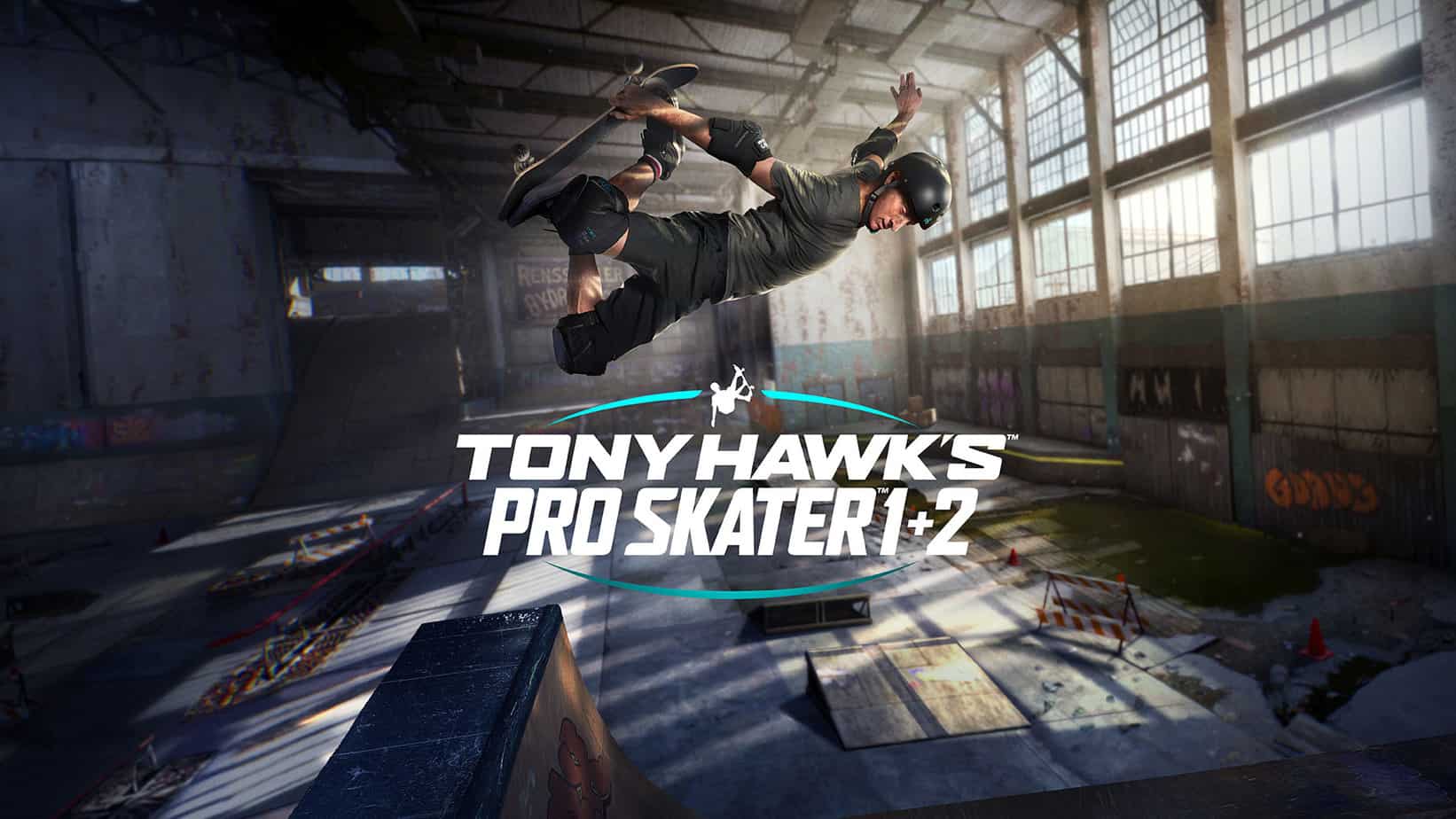 The game is scheduled for a September 4th, 2020 release and will be out for the PS4, Xbox One and PC through the Epic Games Store.

The game is a true homage to the original titles as we will see skate legends like Tony Hawk, Chad Muska, Geoff Rowley, and many other fan favorites make a return to fame.

While many have seen the original trailer that released for the game a couple of days ago, there seems to be some direct-feed gameplay that has flown under the radar.

The majority of the gameplay takes us back to the most iconic level in the first game, the warehouse. A place where skaters were introduced to ramps, rails, and finding the secret tapes for the first time to help unlock the next level.

While many fans may have forgotten 2015’s Tony Hawks Pro Skater 5 by now, we can hope that the new game does indeed do the original games the justice they deserve. The game is being developed by Vicarious Visions.

The studio has reprised their role for this remaster after handling the Crash Bandicoot N. Sane trilogy remastered for Activision. With that said, the game is undoubtedly in good and capable hands, especially if they handle the game with the same care they did with Crash Bandicoot.

With the end of the year coming very close to the launch of the next generation of consoles, Activision is wise to release a title like Tony Hawk for the current generation, it allows them to capitalize off the last few games gamers will most likely remember playing before buying their Xbox Series X or PlayStation 5 in the following Holiday season.

With the new gameplay, what are your thoughts and impressions on Tony Hawk Pro Skater Remastered? let us know what you think in the comments section below!