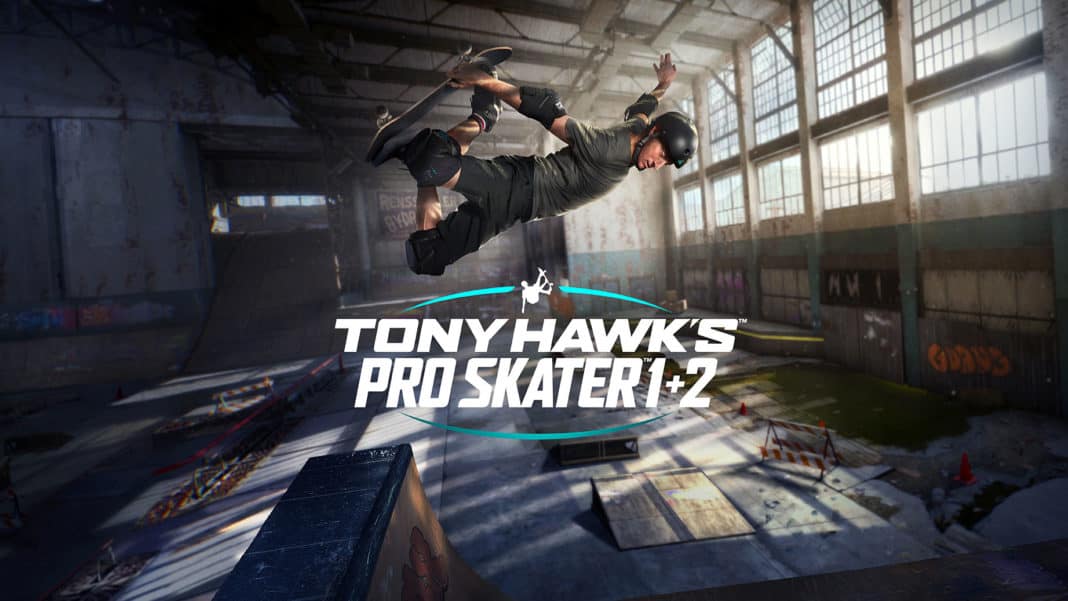 Tony Hawk’s Pro Skater 1 + 2 gameplay just surfaced on YouTube and it shows us a fair amount of tricks and gameplay. It appears that the game runs at a silky smooth 60 FPS and still has all the offerings of the original title. See the gameplay for yourself and see if it piques your interest.

Tony Hawk’s Pro Skater 1 + 2 is launching in September 2020. The game is said to feature a lot of old and new changes that will make fans cherish the legendary PS1 title. Some new gameplay footage does indeed show that this is an original Tony Hawk true and blue.

The gameplay lasts for about 4 minutes, but it has a lot of footage from various stages showing off a variety of tricks. Fans of the original games will enjoy the entry that sees a remake of the original two titles on the PS1.

The skating game will also feature new and returning skaters with the returning skaters being represented as they currently look, which helps add to the authenticity of the game. This is some good news from Activision as their last efforts of a Tony Hawk game were less than perfect. With Tony Hawk Pro Skater 5 in 2015.

The game had a lot of problems and had met with a lot of critical and fan criticism. It seems that this time, Activision is looking to deliver a quality game and win back the fans they once let down.

Currently the game is slated for the PS4 and Xbox One. Whether or not the game will see a release on the next-gen consoles is still a mystery. Activision seems to be putting a lot of hard work in the game as the game is in very capable hands. Developed by Vicarious Visions, the developers of the Crash Bandicoot N. Sane Trilogy.

With such noteworthy developers handling this project, fans are confident in getting a top-quality product when the game drops in September 2020. We know we are excited to play the game.

What are your thoughts on the game? let us know in the comments section below.

Days Gone 2: Will the Sequel Ever See the Light of Day