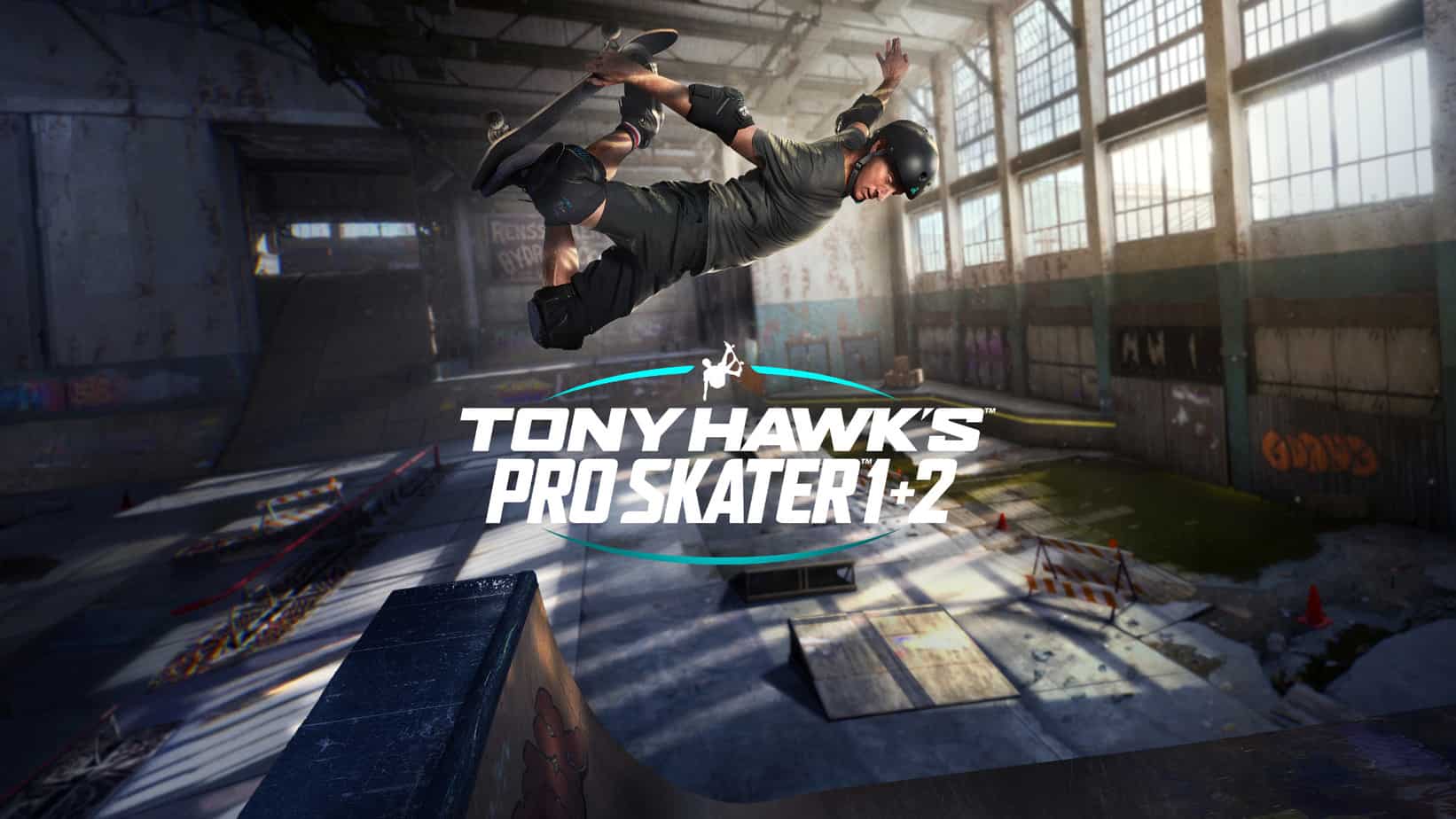 They teased us and teased us, but finally it’s happening! Tony Hawk’s Pro Skater 1+2 is finally coming to PS5, Xbox Series X|S, and Nintendo Switch. The two most legendary skating games ever made were made even more legendary last year when the remakes were released. But we only saw the title release for PS4, Xbox One, and PC.

This time we are getting Tony Hawk’s Pro Skater 1+2 for the new generation of consoles and we know when. The PS5 and Xbox X|S versions will be coming out March 26. The Switch port, however, will be coming at a vague “later in 2021”.

In addition, Activision released a neat article giving us more details about the ports. The blog article detailed the things you’d expect but still hope for with every game upgrade. The Xbox X and PS5 versions of the game will feature 4K/60FPS or 1080p/120FPS. Xbox S owners will have to be content with 1440p, though. Additionally, Activision is promising better shadows, reflections, and the sort in addition to spatial audio support.

There is a little detail in there that is unexpected however. While we will be seeing upgrades for anyone who had the game on the last gen consoles, it won’t be free. Well, for most people anyway. If you happen to have the digital deluxe version, you get the upgrade for free.

A little consolation prize, however, is that the $10 upgrade will also feature a new secret skater, Powell-Peralta mascot Ripper, and some retro skins and retro gear for your create-a-skaters.

Activision and Vicarious visions brought this game last year with some amazing feedback. So, it would definitely be interesting to see how they will deliver on their promises and bring the remakes to even greater heights. Not to mention, it will be cool to play the game on the go for the first time on Nintendo Switch.