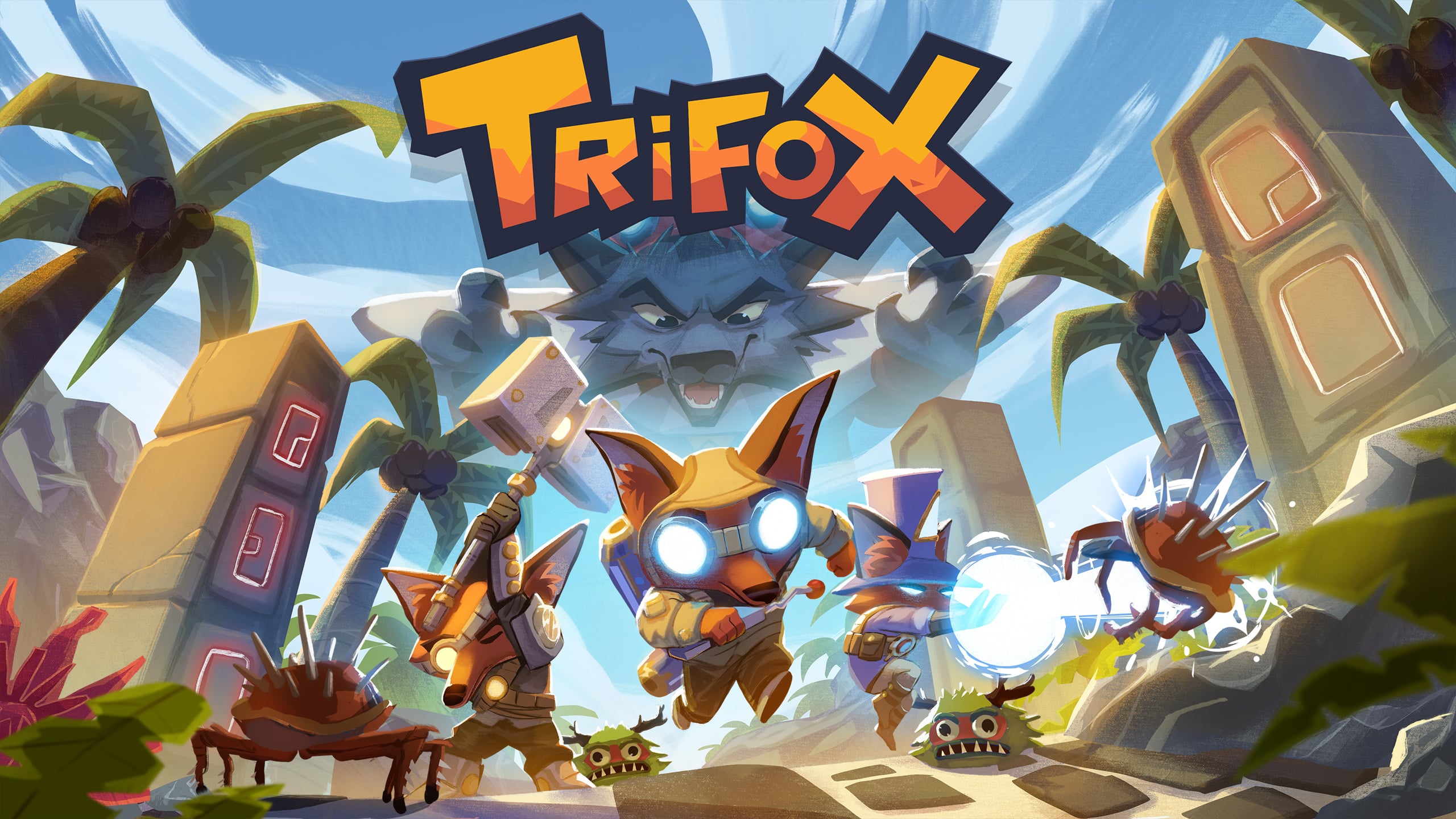 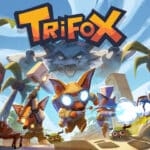 At first glance, Trifox looked like a great game and really caught my eye with its graphics and unique camera angle perspective that reminded me of Diablo. It was a game I had high hopes for and wanted to like, but a lack of a coherent story, paired with a game that tries to do everything, gets nothing right. In our Trifox Review, we take a look at the title and what it offers.

In modern video games, there are several ways of implementing narration – voice acting, on-screen dialog, or in-game items you find through exploration. Trifox has none of that, and all of the characters lack any character or personality because of this. As the main character, a fox whose name I either missed or didn’t learn, you start the game by breaking your TV, a pirate stealing your TV remote, and the titular fox setting out to get the remote back.

The game just has your character, the pirate villain, and his henchman that employ different emotions to tell the story, but it’s mostly laughter as you get close to the pirate, who always outdoes you with a trapdoor or other plot device.

With that, I really wanted to learn more about the world of Trifox. It’s brimming with life and character through the graphics, but there was no exposition for me to go off. I felt like I was playing an endless dungeon game like Mighty Doom. I was just going from one lengthy level to the next, killing the boss and repeating this pattern.

As I mentioned in the introduction – the game tries to do everything, but it achieves nothing along the way. One of the best ways to show this is this message at the beginning of the game

The design choice here is so bizarre as each different button has a “perk” that makes the fox an every-man type protagonist. The perks you unlock early in the game, like a flame turret, practically make the entire game a walk in the park. Each face button on the controller allows you to swing a weapon, use a quick escape like a dash, or place a sentry/turret to fight for you.

Due to this, the game felt less like a challenge and more like a chore. Every level has a bunch of puzzles, fighting off hordes of enemies to proceed to the next area or platforming. By the end of the 1st world, I just turned off the audio in the game and would watch YouTube videos on my second monitor while playing the game for the rest of the play.

The game’s tutorial section, particularly the part that tells you how to buy and equip perks, took me the better part of 10 minutes, as there is no way to repeat tutorials or get help in the game.

All in all, the gameplay is boring and repetitive and offers little challenge to motivate you. I played the game on Normal, but without a good story to propel my intrigue or understand the protagonist, I asked myself why I should bother to go for a higher difficulty.

The graphics are the only redeeming quality of the game. They look visually stunning and really colorful, similar to Kao the Kangaroo. However, going through dungeons and puzzle rooms is almost similar, and while I had a constant 100 FPS throughout the experience, the stale story and the lackluster gameplay mechanics were enough to deter me from enjoying the graphics.

The enemy design is broad and varied in that regard, but you eventually burn out from rinse and repeat on the same level design, and as such, I found little joy in exploring the worlds.

The graphics will not give you any hard time, but staying awake to enjoy them is the real challenge.

Trifox looked like a great game. I really liked the art style and the graphics and was looking forward to a game that combined some fun combat with platforming. What I instead found was a game that tried to blend in RPG elements, a not-so-user-friendly tutorial, platforming, puzzle solving, and making the protagonist a literal jack of all trades.

Paired with the uninteresting story that lacks exposition and deprives the user of WHY they are chasing the remote of a broken television, WHY the pirate took the remote, and any world-building elements, this is just a game you’re playing just for the graphics.

Trifox is a game I wanted to like, but many features that go into a game are really missing.

All in all. This is a game I can only recommend if you are a fan of combat-rich games. There is plenty of combat paced through all the levels in the game, so you’ll never get bored of fighting wave after wave of enemies.

What did you think of our Trifox Review? Share what you think about it in the comments below.

This review is based on the PC version of Trifox. The key was provided by Glowfish Interactive.