Two Xbox Series X Models have been rated in Korea 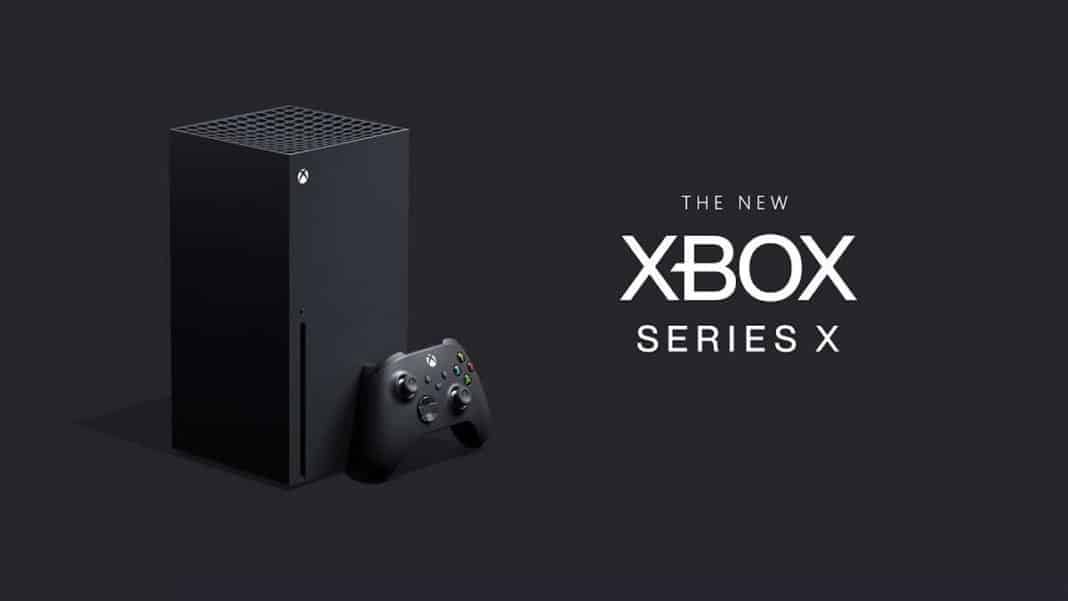 It seems that the Korean Ratings board has recently rated two consoles from Microsoft. With a mysterious XDK branding on the consoles, which probably stands for Xbox Development Kits, consoles given to developers for making games. It might be a little too late to start handing out XDK’s to developers as the consoles are nearing a Launch 2020 window.

First reported by Cafe Naver, a Korean gaming site. They took the following images from the ratings board.

Microsoft hasn’t really established the presence of a second console alongside the Series X. If they were to do so, they have yet to release the hardware and features of said console. We can hopefully expect Microsoft to talk about it in the upcoming July event, or close to it.

Microsoft and Sony are both gearing to launch their consoles in the coming Holiday season, and with Sony’s PS5 show later tonight, fans are wondering what secrets Sony is hiding up their sleeve. Whatever is shown tonight will definitely be something that Microsoft will have to top in July, and they will have a month to do it.

Albeit the Xbox Series X is indeed a powerful console, there will also be a demand from fans for a more economical console if they can buy it at a lower price. While 4K Gaming has become common, there are still people who would prefer to have a console that peaks at 1080p but gives high framerates. This is where Microsoft can market the Xbox Series X to a new market.

Sony could be following the same route, but whether the PS5 will have a pro model or otherwise will be something that will follow the consoles launch. Sony has always made it a point to release new revisions of their consoles at least a year after their launch.

What are your thoughts on the rating? Let us know in the comments section below!