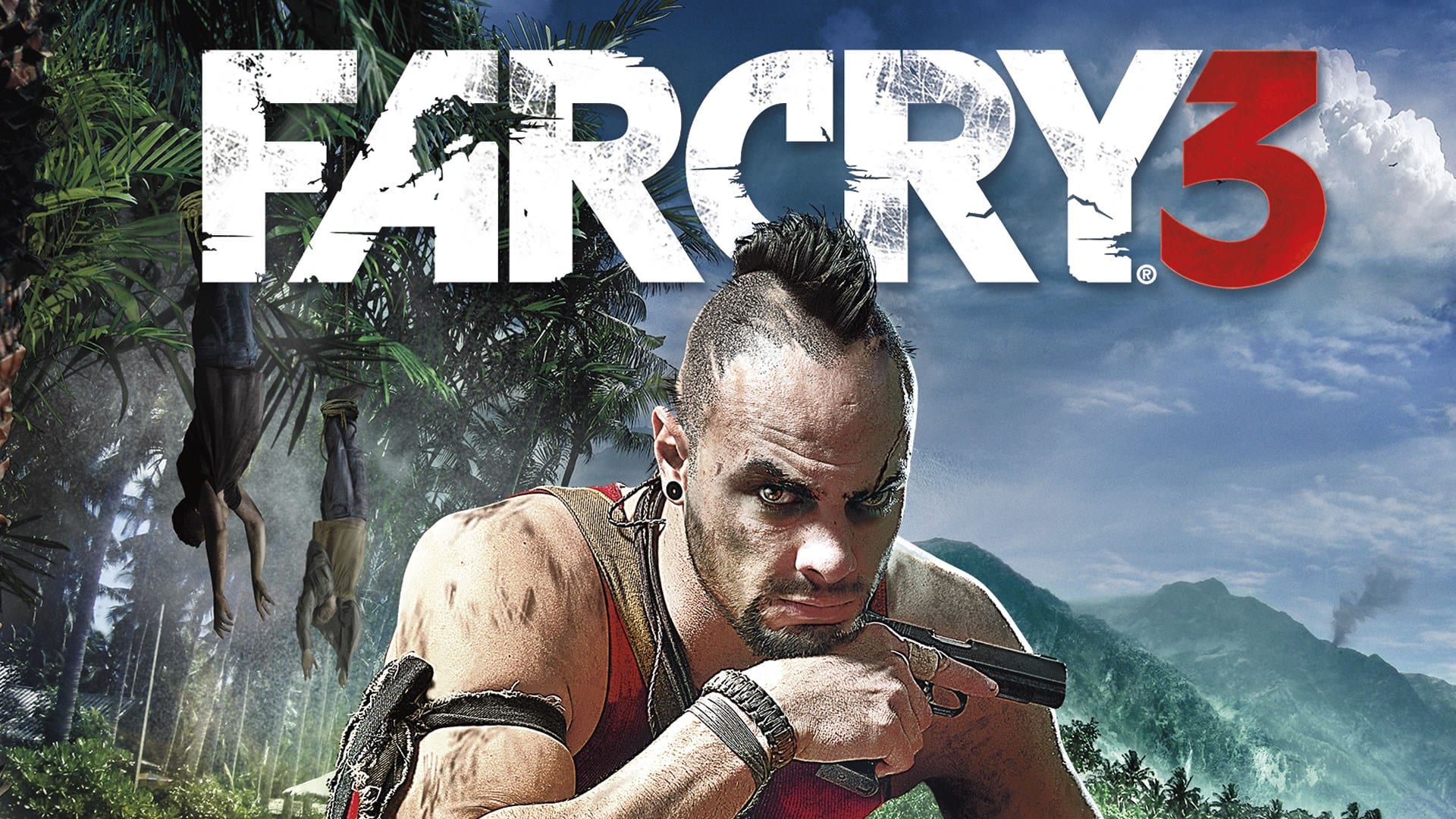 Far Cry 3 is the most iconic entry to the series. It helped put the series back on the map after the lukewarm reception of Far Cry 2. The third entry introduced a brand new engine, the cast of characters, and helped revive the series. For a limited time, Ubisoft is Giving Far Cry 3 on PC away for free. Here’s how you can secure your own copy.

If you are still in the minority of people who have yet to play the game, Far Cry 3 is easily one of the most iconic titles in gaming. It helped save the series and while it commonly compared to be the Resident Evil 4 of the series, it is still a title that truly stands the test of time.

To redeem your copy of the game, all you have to do is head to the following link.

While the ending(s) of the game is by far the most divisive aspect of the game among players, and while the succeeding games seemingly replicate the same engine and almost the same story of this entry, Ubisoft does do some effort to make each game stand apart from the rest.

With Far Cry 6 sneaking onto shelves in October, this is perhaps a way for the company to enjoy one of the better titles in the series without any effort.

While the keys are only limited to PC players, it is a fairly old game that most modern systems can probably run with relative ease.

Keep in mind, you have a limited time to redeem Far Cry 3 on PC For Free. The offer expires on September 11th at 11:30 AM (your local time).

What are your thoughts on the game? Let us know in the comments section below!