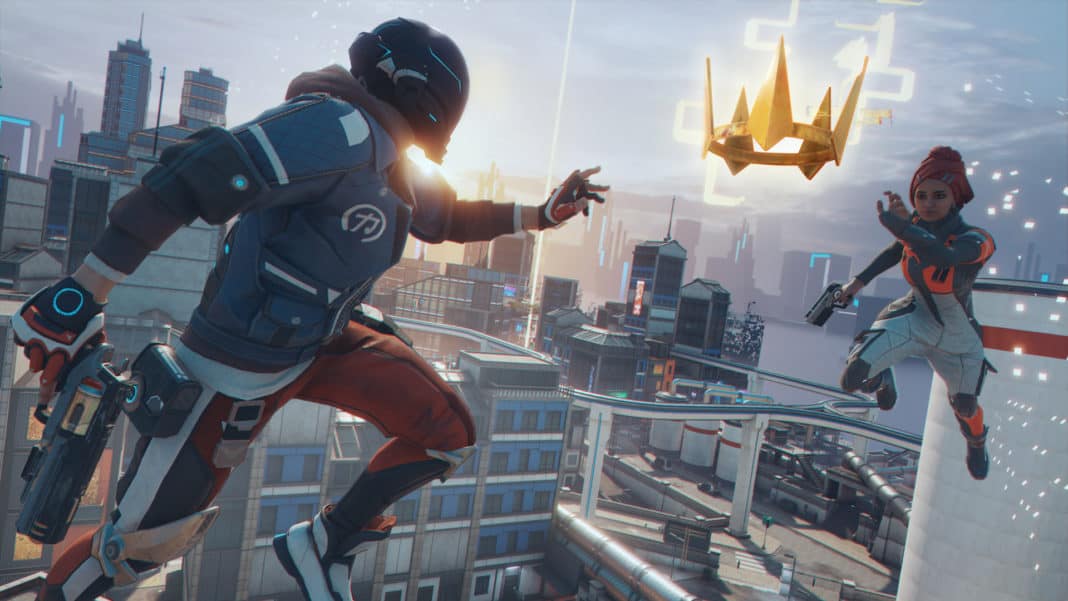 Ubisoft Project Q Gameplay shows us a very bizarre game, but of course, without proper context and hints, the game is indeed going to appear alien to players. Ubisoft has constantly tried to enter the multiplayer space with efforts like Hyperscape which did not pan out well for them, but it seems that they are doubling down on efforts.

The brave player by the name of Parzalai posted their gameplay footage on r/GamingLeaksAndRumours/.

While the gameplay is far from perfect, there is length here to compensate for quality. You can look at almost 12 minutes of footage to understand what is going on, but we weren’t able to understand the game mode being played properly.

To show proof of their participation in the playtest, the player also attached their invitation email to the playtest.

You can see that the invitation forbids talking about the game, but whether or not this invitation is legitimate or not is still the million-dollar question.

For now we only know from Tom Henderson’s information that Ubisoft is working on a hero-shooter and a Battle Royale game to take the throne from Hyperscapes fallen ashes, but will their efforts succeed? With Overwatch 2 also approaching, it will be a very tricky time.

This is also a tricky time for a hero shooter game as Valorant is also rumored to be coming to phones and consoles later this year.