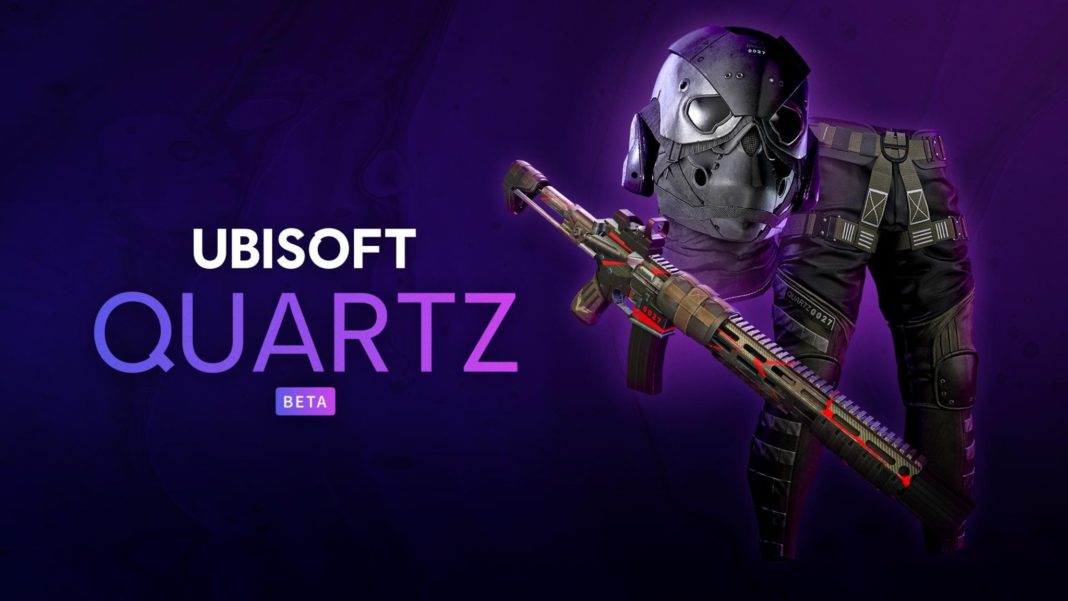 Ubisoft made a bold decision to embrace the world of Non-Fungible Tokens (NFT) in gaming, and while this is a bold bet for anyone to make where the conversation between the topic is so divided, Ubisoft announced and then took down Ubisoft Quartz, which is their way of integrating NFT’s into video games starting with Ghost Recon Breakpoint.

Ubisoft’s Venture Into NFT’s Has Given Them $400

Ubisoft made a pretty bold bet about the future of gaming being around NFT’s and it seems that so far, that bet is not paying off as they thought it would. In a tweet by Lizaledwards, she talks about tracking the way things are going for it, and surprise, its not going well.

In the two images shared by Liz, we only see 15 sales done across for a total value of $396 USD. She even adds in that Ubisoft printed as many 2256 NFT’s to pilot the program.

All in all, Ubisoft’s venture into NFT’s is paying off rather poorly currently. Gamers are currently celebrating the victory and hope that other publishers and developers like Electronic Arts also get the message before they decide to include the divisive element in their video games.

Hopefully, this acts as a wake-up call for the company and makes them completely pull back on the plan of integrating Quartz into future titles. Considering the lackluster performance of Ghost Recon Breakpoint too, this was also a very bold choice on a very niche game that has a substantially minuscule player base. However, let’s hope NFT’s aren’t a part of the next Splinter Cell or Assassins Creed.

With the recent advent of NFT’s in gaming, what are your thoughts on this latest failure? Do you see Ubiosft trying this with their other titles, or should they just give up? Let us know in the comments section below!