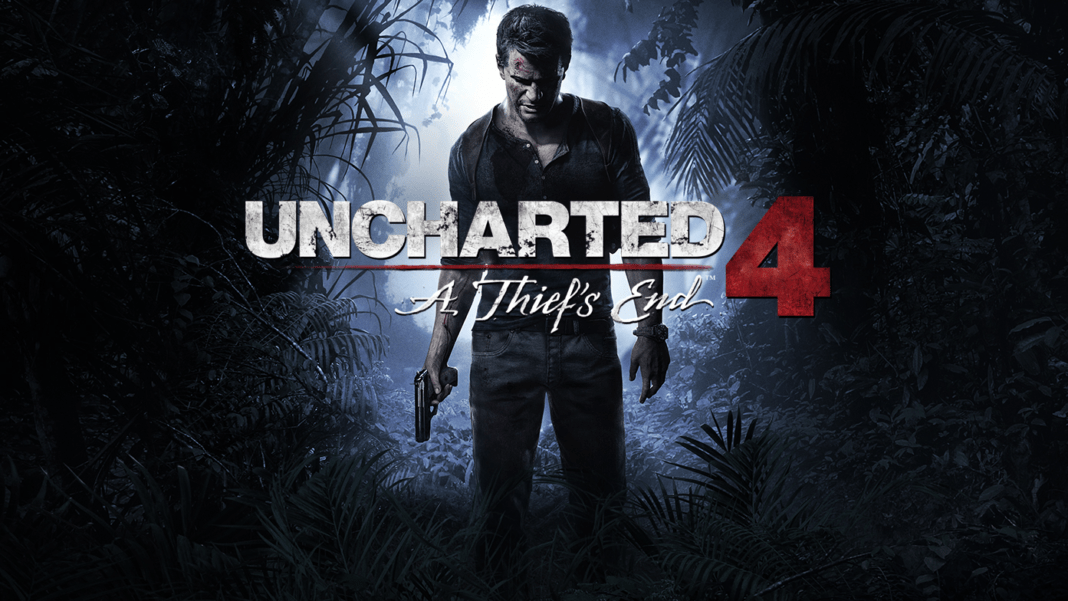 Recent times have shown us that Sony is going to start taking the PC market more seriously, and while we have had Horizon: Zero Dawn, Death Stranding, and more recently, Days Gone enter the PC space, we might already have an idea about the next entry – Uncharted 4 for PC was just spotted in some official Sony documents.

Uncharted 4 For PC – No known release date yet.

Many fans are clamoring for The Last of Us games, God of War, and especially Bloodborne to come on the PC, but it seems that Sony’s own slides may have just revealed the next game that will release for the PC from Sony.

We already know that Sony has a few hidden games in Steam, so Uncharted 4 could be the next game on that list.

In the company’s official slides, you can go to slide number 26 to find the hidden gem.

Here is an image:

This has to be some very irrefutable proof of the next game that is coming to PC. All we need now is for Sony to announce the PC version, perhaps at a future event.

We already know there is a State of Play planned for May 27th, but we can’t be certain if Sony will use that event to announce the PC version.

Uncharted 4 is easily one of the PS4’s most critically and commercially successful projects, with other feathers in the consoles cap such as The Last of Us part 2, God of War and Horizon: Zero Dawn also sharing the limelight, Uncharted 4 is an essential game that many PlayStation owners find to be the pinnacle of Sony’s library.

Originally released in 2016, it comes as a surprise to many fans that the game is coming to PC like this.

Let us know if you’re excited for Uncharted 4 for PC and if you’re looking forward to buying it.

Starfield and Redfall Have Been Delayed To 2023

Gibbon: Beyond the Trees Review