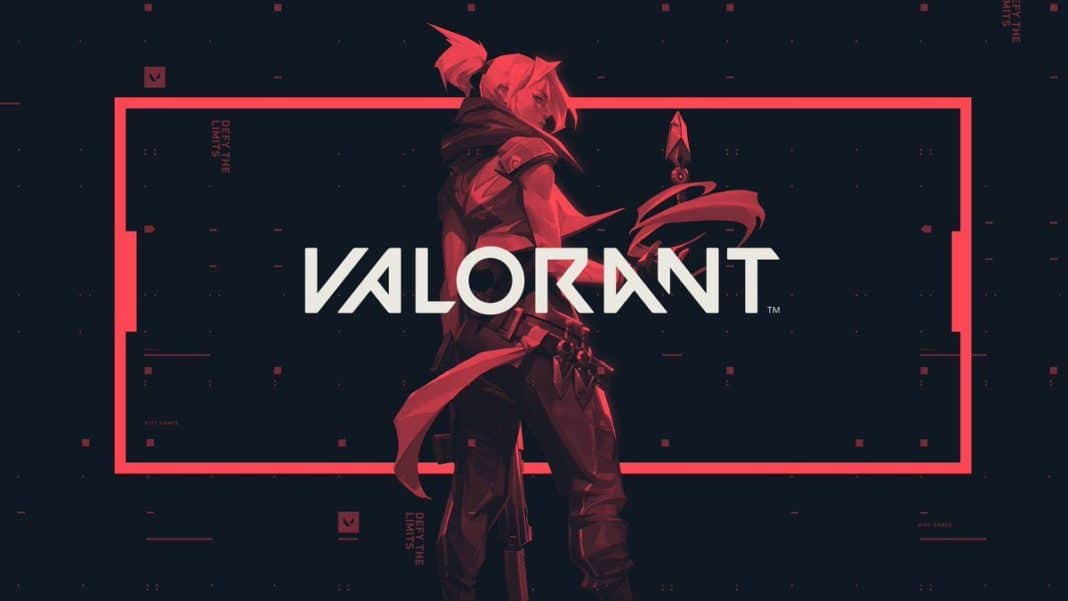 Valorant is a competitive FPS that recently took the gaming world by storm. Created by Riot Games, better known for being the brains behind League of Legends. The FPS has been in a closed beta for several months now, with the only way of getting a key being grabbing one from a Twitch streamer playing the game.

It seems that the wait is finally over as Valorant Launch is scheduled to take place at the start of June.

Valorant Launch – Almost global, some will have to wait.

Earlier today, Valorant announced that it was launching globally on June 2nd. The closed beta is set to end on May 28th, and this will give time for Riot Games to prepare the game for the global launch.

However, it seems that the game will not launch in certain areas on the global date. They might launch later pending local approval.

As pointed out hesketh, its ironic that the game isn’t launching in India, despite there being Indian servers for the game.

To make the situation more awkward, the official blog says that Indian players will not be able to connect to Indian servers on launch, and will instead be routed to SEA (South-East Asia) servers, and Middle East players will be routed to Europe servers.

As expected, players connecting from these regions will have significantly higher ping while Valorant gets their affairs in order to get servers in these regions up and running.

Apex Legends recently launched Middle East servers for their gamers in the region, so Valorant should be expected to do the same.

In the time Valorant has been in beta, it has acquired a significantly large following and often was ranked as #1 most-watched on the front page of Twitch.

Let’s hope that the launch issues are addressed promptly. These regions are emerging eSports locations and it would put many players at a disadvantage by playing in a different server.

For now, many fans are excited at the prospect of Valorant finally launching globally. Let us know if you’re excited to play the game when it does launch in the coming month!