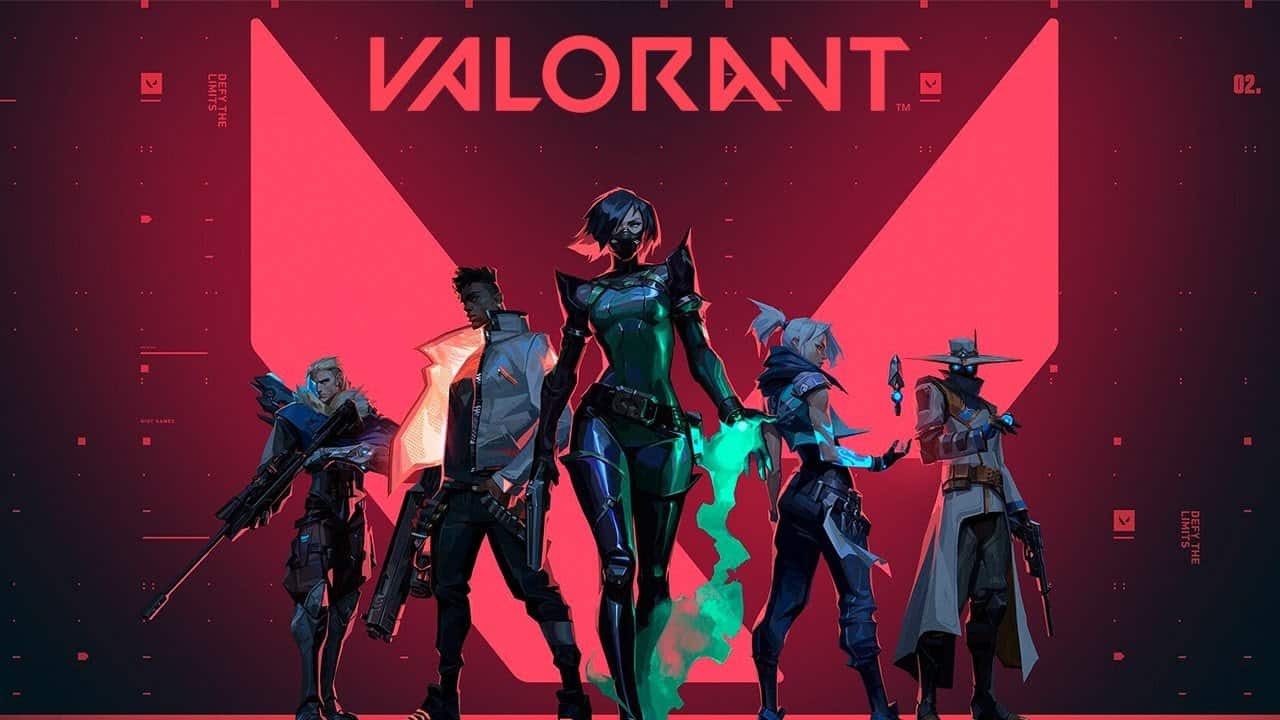 A total of 13 icons were in the files, each about a different assist type. It looks like Riot is keen on showing off assists instead of just putting it in players’ combat report.

It’s highly likely that Riot will be adding this feature within the next few weeks, especially with Act 3 of Episode 2 waiting just right around the corner.

Aside from the new assist icons, a variety of other leaks were found. One of these was for a new map teaser.

The teaser featured the words Wander, Escape, and Explorer. The new map is codenamed “Breeze.” It’s unknown yet whether the name will remain as Breeze once it’s released, but the teasers suggest that it is a beach-based map.

It’s going to be another unique map that doesn’t resemble anything in the game yet. Players are definitely excited to see this type of content from Riot.

The new map releases at the start Act 3 of Episode 2, similar to the Act 3 Episode 1 release of Icebox.

Riot is always on point with their skin lines. They’ve released amazing and loved skins such as the Singularity, Elderflame, and of course, the Prime skins.

Patch 2.07 brings yet another skin line, the Silvanus Bundle. The bundle will include skins for the Vandal, Phantom, Sheriff, Operator, and Stinger.

The skins belong to the Deluxe Tier and cost 1275 VP per skin. Since there is no knife, it is expected that the whole bundle will cost 4270 VP.

The next bundle featured in the shop should be the Silvanus Collection and should be available until the end of Act 2.

New lines of code have appeared in Valorant patch 2.07. These new lines point to possible coaching slots for both attackers and defenders.

The addition of coaching slots in Valorant could be huge for the competitive community. Coaches can probably communicate with their players during timeouts or pauses and even possibly spectate their team.

There is currently no other available information about the topic, but at least people know Riot is working on adding coaching and tactical timeouts to Valorant.

It’s uncertain what the new killfeed will bring to Valorant, but it is nice to get some recognition for assists, especially for Sentinels and Initiators. And who knows what the new map will bring? I guess we’ll just have to wait and see to find out.