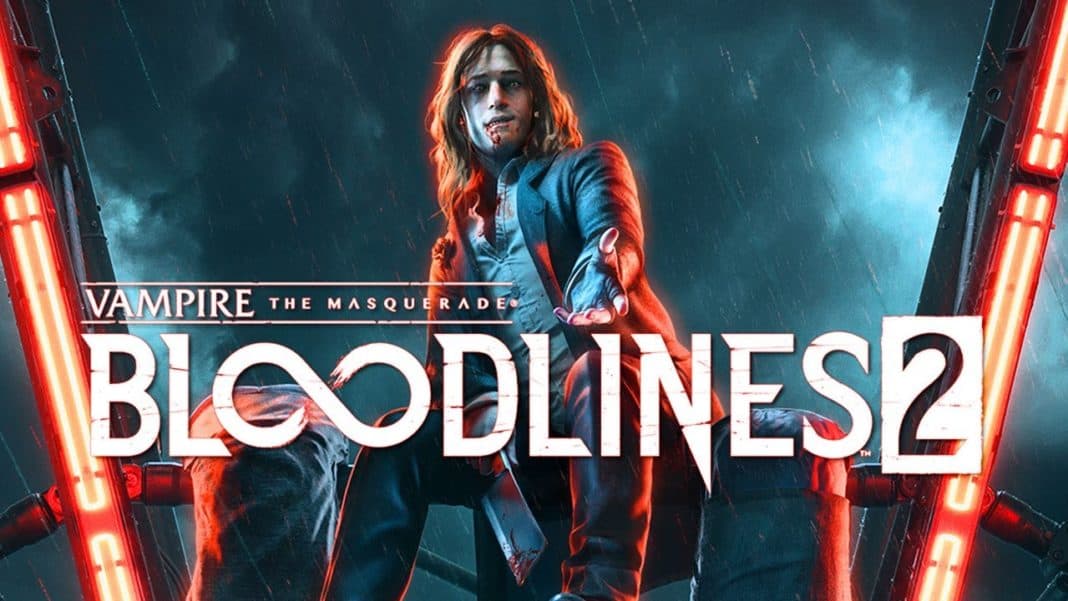 Publisher Paradox Interactive has just broken the unfortunate news about the fate of Vampire: The Masquerade – Bloodlines 2. On the games official website, the publisher has shared an update regarding the games development and how it will lead to them missing a 2021 release date.

Vampire: The Masquerade – Bloodlines 2 – The curse that won’t end

If you are an ardent fan of Vampire: The Masquerade – Bloodlines 2, you might be aware of all the problems the game has faced until now. The game has only seen one delay after the other, and the fate of the game is now in limbo.

According to their latest update, the game developer, Hardsuit Labs is no longer working on the game, similar to Metroid Prime 4, this could effectively mean that the entire game is going back to the drawing board, and potentially starting from scratch.

The reason is not stated, so it is best to not speculate on the reason behind the change of hands.

For now, Publisher Paradox Interactive is now faced with the problem of finding a new developer to either start over the game from scratch, or take what they can from Hardsuit Labs and have another developer finish it.

With such an uncertain fate, the game is now in limbo until a new developer is announced and we are given a new release window for the game.

Vampire: The Masquerade – Bloodlines 2 is now among games like Metroid Prime 4 and Bayonetta 3. Games that were announced and have since then had very little progress or no positive updates since their announcement.

Vampire: The Masquerade – Bloodlines 2 was set to change the formula and introduce a plethora of new elements to the game to make it more immersive, even going as far as asking for the player’s blood type.

Whether or not those same ambitions and goals will carry over with the new developer is now the new mystery.

All we can do now is wait for Paradox to share any form of news with us in the coming months, as they have a difficult decision to make.