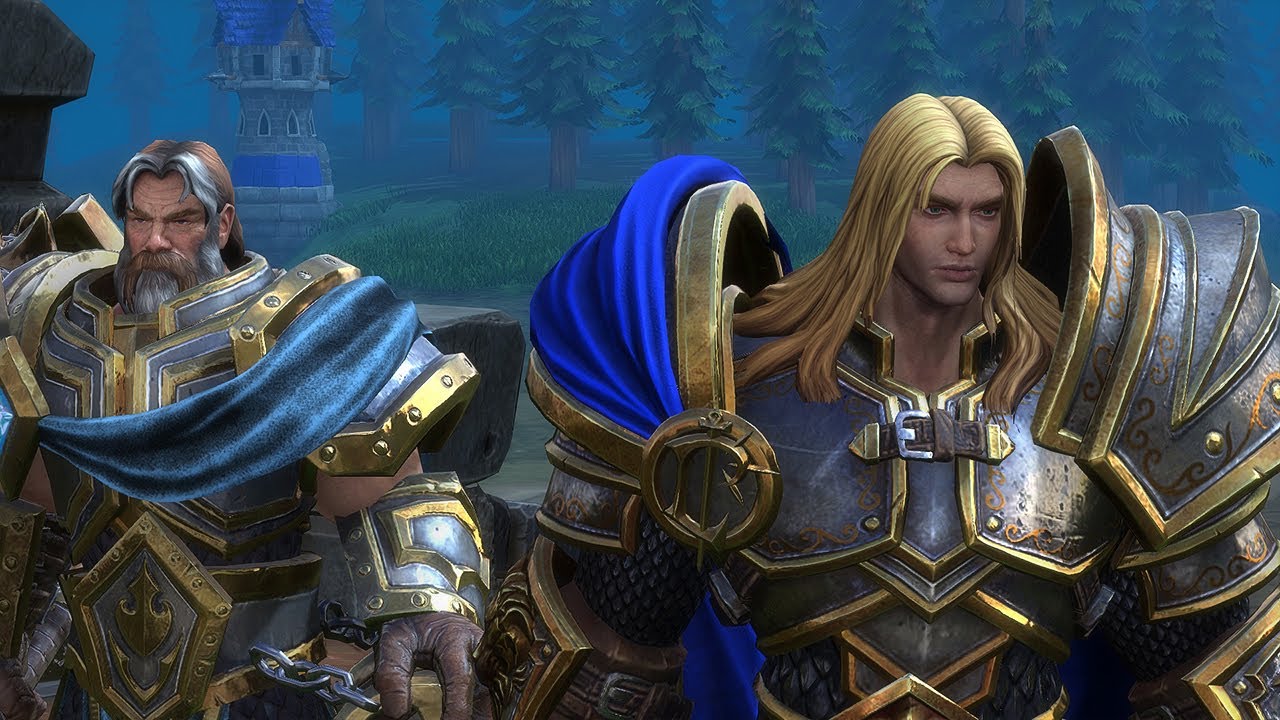 According to a recent Bloomberg report, Blizzard reportedly accepted Warcraft 3: Reforged pre-orders even while knowing the game wouldn’t be finished in time.

Gaming industry insider Jason Schreier is the one behind the report and says Warcraft 3: Reforged‘s unfinished state at release was due to a mix of mismanagement, budget cuts, and internal disputes.

An internal postmortem document from within Blizzard mentioned, “We took pre-orders when we knew the game wasn’t ready yet”. In the future, Blizzard would “resist the urge to ship an unfinished product because of financial pressure.”

Parent company Activision accorded the project very little in terms of budget because Reforged wasn’t a ‘lucrative product’. It’s a problem when a remastered version of a game has fewer features than the original game. Warcraft 3: Reforged had missing online features, such as online leaderboards.

The postmortem document then goes on to mention: “We have developers who have dealt with exhaustion, anxiety, depression and more for a year now. Many have lost trust in the team and this company. Many players have also lost trust, and the launch certainly didn’t help an already rough year for Blizzard’s image.”

Warcraft 3: Reforged pre-orders opened a long time before the game was complete. This led to the team having to “resist the urge to ship an unfinished product because of financial pressure.”

The sources also mention that miscommunication was a constant problem during development. The game’s scope was being shifted about, which led to planned features being canceled: including revamped dialogues and cut-scenes. Rob Bridenbecker, the head of Blizzard’s Classic Games team (the team behind Reforged), was known to be taking trips away to the country during production while possessing an “aggressive management style”.

Many are aware of Blizzard’s perceived shortcomings ever since Activision took over. Earlier this year, IGN published a report about the departure of talent from Blizzard. Just yesterday, the whole company was sued by the California Department of Fair Employment and Housing because of a supposed “frat boy” culture where women were being sexually harassed.

All in all, the Classic Games team being neglected by Activision shouldn’t come as much of a surprise. The company prefers focusing its efforts on bigger properties, such as World of Warcraft and Overwatch; much to the detriment of old-time Blizzard fans.