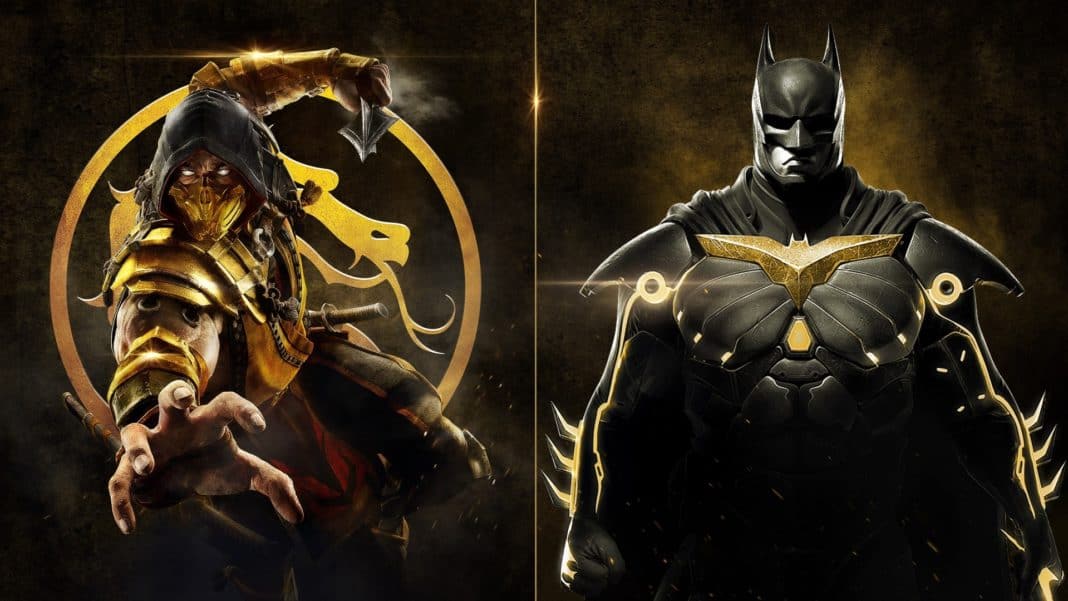 It seems that the studio is not showing any signs of slowing down. A job listing for a principal software engineer, for graphics, hints that the two IP’s could carry over to the upcoming PS5 and Xbox Series X.

There is also rumor that the studio could be working on something that isn’t related to Mortal Kombat or Injustice related.

If the rumor is true, there is a high probability of seeing enhanced versions of Mortal Kombat and Injustice games headed to future consoles. With both games probably packing all their DLC’s and fighter passes in one complete package.

For now, all we can do is wait and see what is in the cards for the studio. With the current and next month being major months of gaming events, we can hope that the studios share their plans for the next generation consoles sooner rather than later.

So far we have heard very little from Netherrealm and Warner Bros regarding their plans for the upcoming consoles. With both consoles slated for a Holiday 2020 release date, fans are eager to hear what the companies have in store for the coming year for video games.

If you’re eager to see Mortal Kombat and Injustice on PS5 and Xbox Series X, let us know if you’re looking forward to a sequel or would you be settle for remasters of their earlier entries?

Share
Facebook
Twitter
Pinterest
WhatsApp
Previous articleRUMOR: Sony will let publishers decide about getting PS5 copy of the game on PS4 for free
Next articleRUMOR: The Last of Us Part 2 ending leaked ahead of games launch