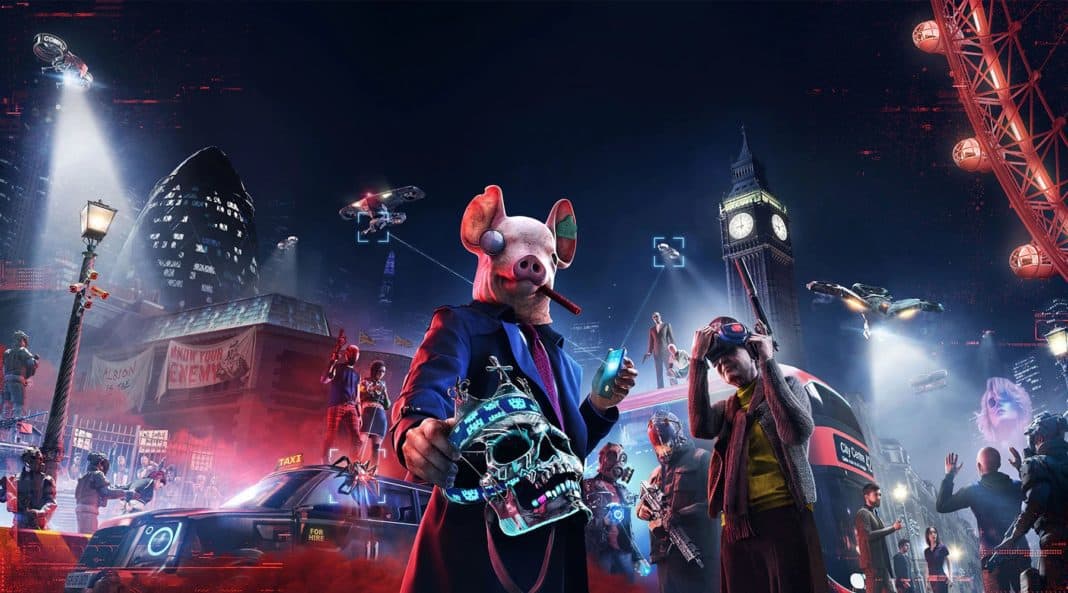 Watch Dogs Legion is a game that has a lot of buzz around it. The game has been relatively under the radar ever since its reveal at E3 last year, but after it, the game just disappeared from the eyes of the public.

Watch Dogs Legion is one of the games that is going to be shown at the upcoming Ubisoft Forward.

Hopefully, we can expect the game to be a cross-generation title with a 2020 release date to match.

The new screenshots show some promise of graphics if these were indeed taken on a current generation system.

If the source is true and these images are from a Chinese media playing the game, they most probably played the Xbox One version. The first screenshot shows an A button at the center.

A new direction for the series

Watch Dogs Legion allowed players to take control of ordinary citizens in the United Kingdom in a post-Brexit world and these individuals could have their own special skills/abilities.

This is a major shift from how the first two games operated and was well-received by fans. It looks like the game is still sticking to that style.

One of the images also has a poster on the wall that says Apocalypse 16th September, this is just pure speculation, but the date on the wall could also be the release date of the game.

While Watch Dogs Legion still doesn’t have a release date, 16th September could be one of the dates that is mentioned at the upcoming digital event.

Ubisoft seems to be having a hard time with leaks, as it was only yesterday we covered the Assassins Creed Valhalla leak.

2020 looks like a promising year for Ubisoft. With rumors of Far Cry 6, and Assassins Creed Valhalla a cross-gen title, will Watch Dogs Legion follow suit?

What are your thoughts on Watch Dogs Legion? Let us know in the comments section below!