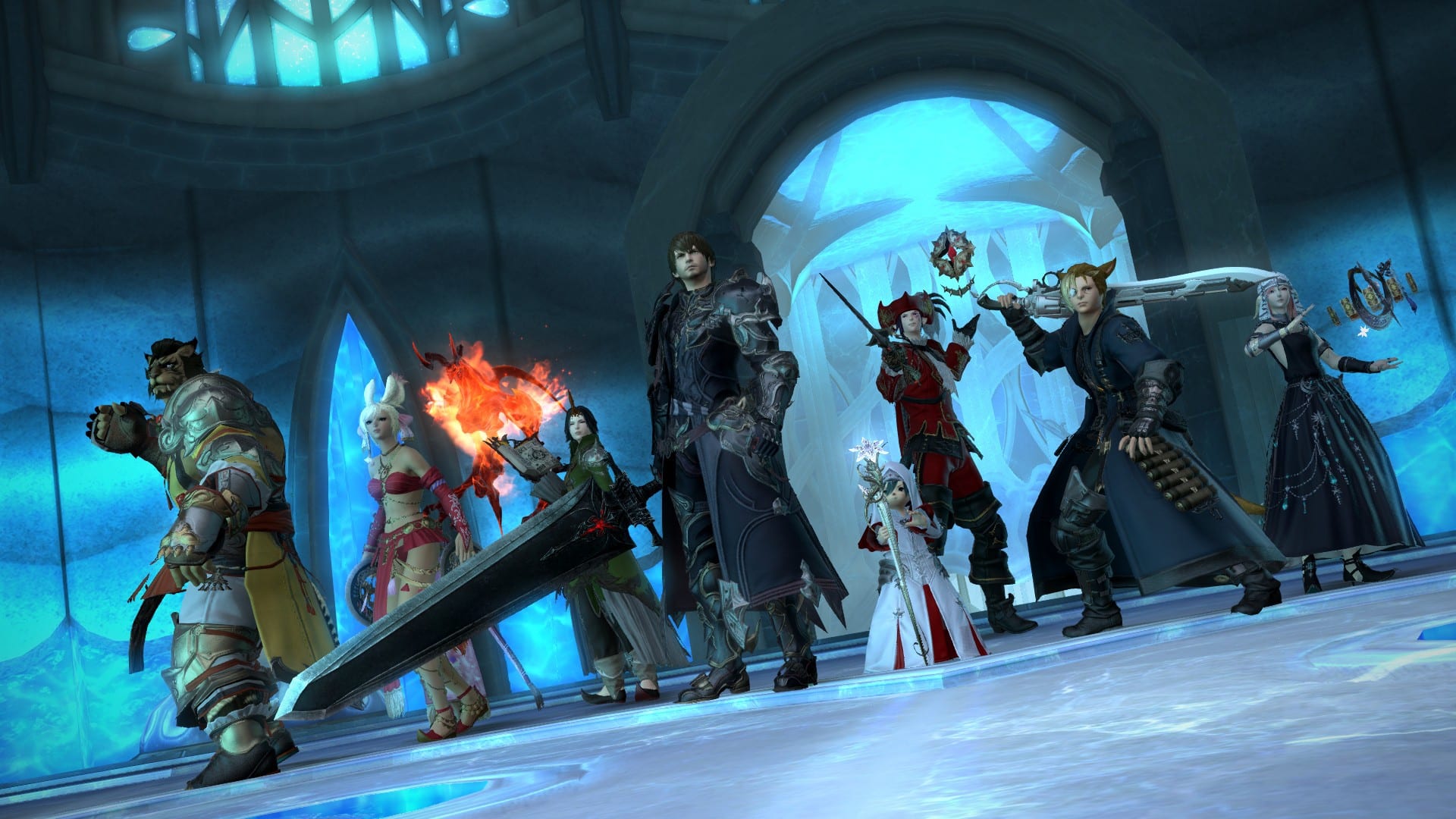 Endwalker is considered one of the best Final Fantasy XIV expansions in the long and vaunted history of the MMO. To the bittersweet joy of fans, the expansion also contains the finale of FFXIV’s main storyline. With the conclusion of the Hydaelyn and Zodiark saga, players are now wondering what’s next for the game. Fortunately, there have been hints on what and where gamers can farm FFXIV Gil next.

Yoshi-P, FFXIV’s game director, has stated that he plans to work on the game for at least ten more years. This will provide more than enough time to develop more expansions for FFXIV’s fans. While there are very few details about what will come next, the current development does provide some hints as to the game’s future.

Where Endwalker Left Off?

The latest expansion saw players finish their epic battle against Meteion’s Apocalyptic form, the Endsinger. Endwalker is the culmination of everything that happened in the Hydaelyn-Zodiark arc, with players fighting both the celestial beings before they set off to prevent the Final Days. The expansion also features the ending to the rivalry between Zenos and the Warrior of Light.

The main highlight of the ending is the disbandment of the Scion. After the party had dissolved, the Warrior of Light chose to relinquish their title to resume/her identity as an adventurer. The return to this way of life suggests that future expansions will focus on exploring other areas to earn FF14 Gil in The Source rather than world-saving stories. Although, no doubt they will eventually progress there again. The focus on being an adventurer will be a welcome change from the heady stakes of FFXIV so far.

Aside from showcasing the finale of the current main story and relevant side stories, Endwalker also introduces two new classes: the Sage and Reaper. The update also released the new region, the Old Sharlayan, which has only been mentioned in previous expansions. The Pandaemonium Raid was also included as one of the available raids in Endwalker.

While the expansion isn’t over yet, any new content, including major updates will no longer involve the MSQ. Instead, Patch 6.1, titled Newfound Adventure, will be covering side stories. These include Lahabrea’s story, Thanvair’s undersea ruins, and Eorzea’s deities, the Twelve. These topics were pointed out by Emet-Selch, one of the game’s helpful villains.

Newfound Adventure will primarily focus on the Twelve, the celestial beings of the world of FFXIV. With the absence of the goddess Hydaelyn, Eorzea’s deities try to replace the dead goddess as the new Will of the Star. The main objective of gamers in this chapter of the story is to explore the identities of the Twelve and stop their ascension, which will be covered by the Myths of the Realm raid.

However, players point out that the next update’s tale does not open a new central storyline for the game. Since the Myths of the Realm is still directly tied to the lore of Hydaelyn, this does not present any further reference to what might come next. However, the villain Emet-Selch has hinted at the potential areas and regions where the next expansion might occur.

During the last cutscene with Emet-Selch, his conversations hint at several locations that the adventurer should consider exploring. Before he disappears for good, the villain asks the former Warrior of the Light if they have ever explored other parts of the world. These areas include:

Emet then further asks whether the players know about the current situation in the southern continent of Meracydia. The figure implores the former WOL to expand their horizons, adding that discovering new civilizations might result in surprises. It is implied that the developers will cover or tackle each of the mentioned locations in the future.

Other hints for the subsequent expansions come from members of the now-disbanded Scion. Several characters state their following destinations, potentially indicating the next areas gamers will visit. Here is what we know so far:

Since developers have yet to unveil any further details, these tidbits of the future are all that fans will get in the meantime. It will be interesting for players with FFXIV accounts to see the stories outside the events, characters, and deities of the Aldenard Continent. Hopefully, Square Enix will provide gamers with more information soon.

By Daniel Melana
Follow:
Daniel is a content writing specialist with 10+ years of experience. On his downtime, he enjoys video games (mostly RPGs) and building scale models.
Leave a comment