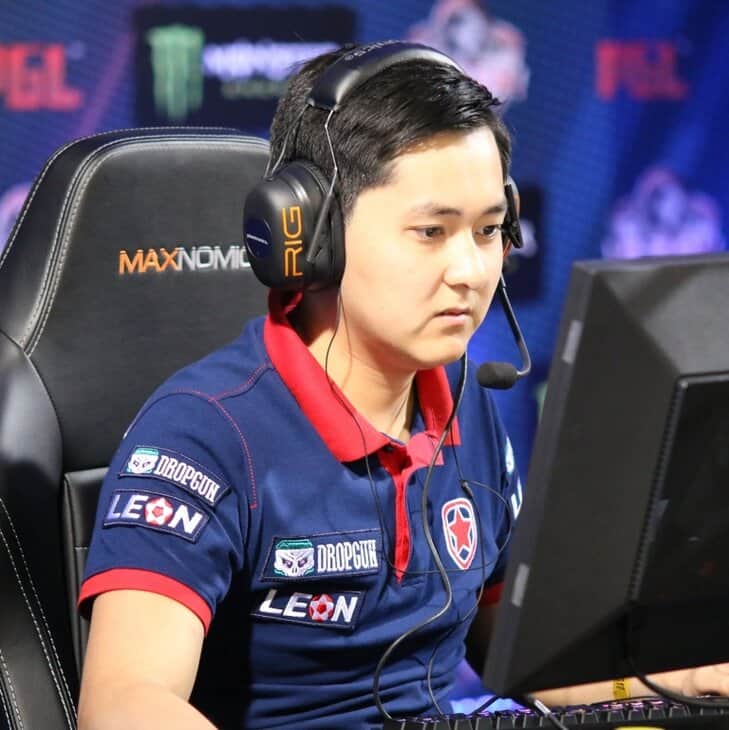 Gambit Esports has just dismantled NiP in the Semifinals of ESL Pro League Season 13. Their Grand Final opponent will be Heroic, a team that’s currently ranked 12th. Normally, given that this is the final match of a big tournament, you would expect a close battle between two formidable competitors. But will it be?

Gambit Esports is a recognizable name in CS:GO. The organization has been around for 8 years. But in their entire history, they’ve only had two great moments. The first was in 2017, when they won the title at PGL Major Krakow, and the second one is now.

In February this year, Gambit received $400,000 for winning a huge event: IEM XV World Championship. Then, just a few months later, they won another title, this time a smaller one, at Pinnacle Cup.

The common link between these two great moments in Gambit Esports’ history is Hobbit. And I’m not referring here to Peter Jackson’s film. I’m talking about Abay “Hobbit” Khassenov, a 26 year old from Kazakhstan who seems to have found his top form again. Last time it was under zeus, this time is under a 19 year old IGL known as nafany.

Nobody knows exactly what’s going on and how is it possible for a team of relative unknowns to come out of nowhere and be so successful all of a sudden. Gambit’s roster was put together in October last year and since then they’ve pretty much reached the top. It’s not official yet but I think it will be after ESL Pro League Season 13 comes to an end.

At this tournament, Gambit won Group C with 5 consecutive wins against opponents like FURIA Esports and Natus Vincere. In their Play-In match, Gambit faced Astralis and won the match with relative ease (16 – 7 on Overpass and 16 – 12 on Inferno). In the Semifinals they had a similar result against NiP (16 – 5 on Inferno and 16 – 14 on Dust II).

Gambit’s opponent in the Grand Final of ESL Pro League Season 13 will be Heroic. This team had a dominant performance in Group A, finishing with 5 consecutive wins. However, the opponents were not as powerful as Gambit’s. The ones worth mentioning are Complexity Gaming, OG, and BIG.

In their Play-In match, Heroic won against NiP (2 – 0) and then faced FURIA Esports in the Semifinals. The match started well for them, with a 16 – 11 map win on Mirage. Then came Dust II, where they lost the first 5 rounds. But eventually, Heroic’s superior skill made the difference. From 0 – 5, the map went to 5 – 5 and then

Based on what we’ve seen so far from both of these teams, Gambit is the clear favorite. We’ve already seen this match-up before, not that long ago. The CIS team won that match and they’re very likely to win this time again. However, because Gambit is known to often win with a score of 2 – 1, I’m not expecting a 2 – 0 here but a 2 – 1.

To learn more about the teams, you can check hltv.org. To read more news about recent and upcoming CS:GO events, you can simply read our CS:GO articles.