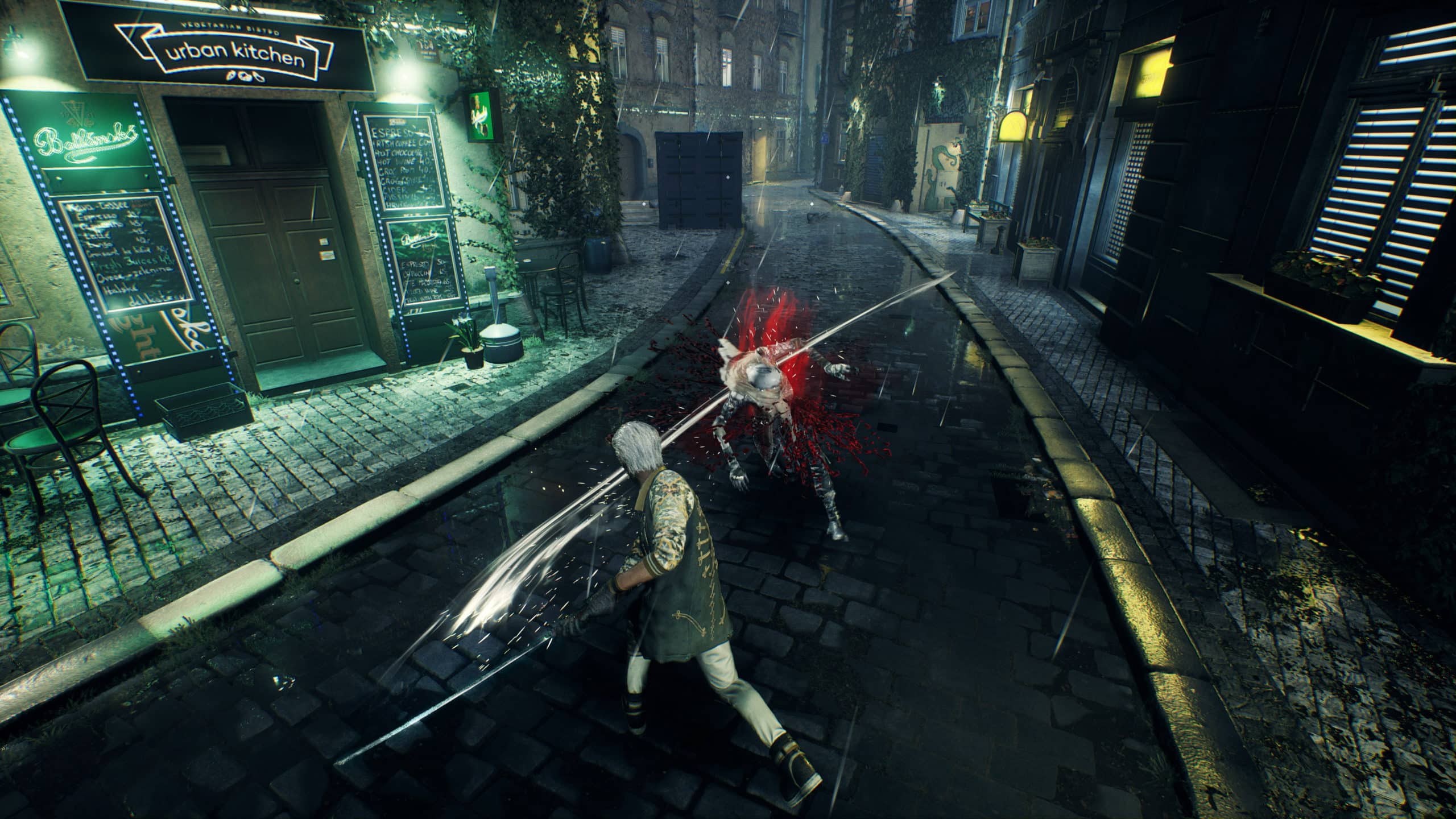 Vampire: The Masquerade Bloodhunt is a free-to-play battle royale game from Sharkmob AB. At the moment the game has launched as an early access title and is only available on PC via Steam. As expected for a multiplayer title, especially in early access, there are some technical issues players are running into. If you are getting the Bloodhunt Loading Prague issue, here are a few workarounds that might work for you.

The developers have been releasing updates since launch, and are aware of many problems that players are facing. Due to its current state, the game currently has Mixed reviews on Steam.

Many users on Steam forums have reported that they are stuck in a loading screen where it says “Loading Prague”. Despite waiting for minutes, nothing progresses, and players have to shut the game down. This can be really annoying, but there are a few workarounds.

Let’s get the most obvious method out of the way. Yes, restarting the game can potentially fix the problem, and it has worked for many users. So first, simply try launching the game again, and see if that fixes it.

Alt-Tab out of the game

When you get the loading screen, try alt-tabbing out, and going back into the game. Simply press the Alt and Tab keys together, and it will take you back to the desktop. Open the game window back again, and see if that helped.

Run the game in Directx 11 Mode

You can also try running the game in DirectX 11 mode, and see if that is more stable. If you are locked out of the game, you can manually launch it in DX 11 following this gudie.

We hope the developers release an update to address this issue. It’s very annoying, and completely breaks the flow of the game.

We hope this guide was helpful, and you were able to fix the Bloodhunt loading prague issue. Let us know if you have any questions in the comments below.