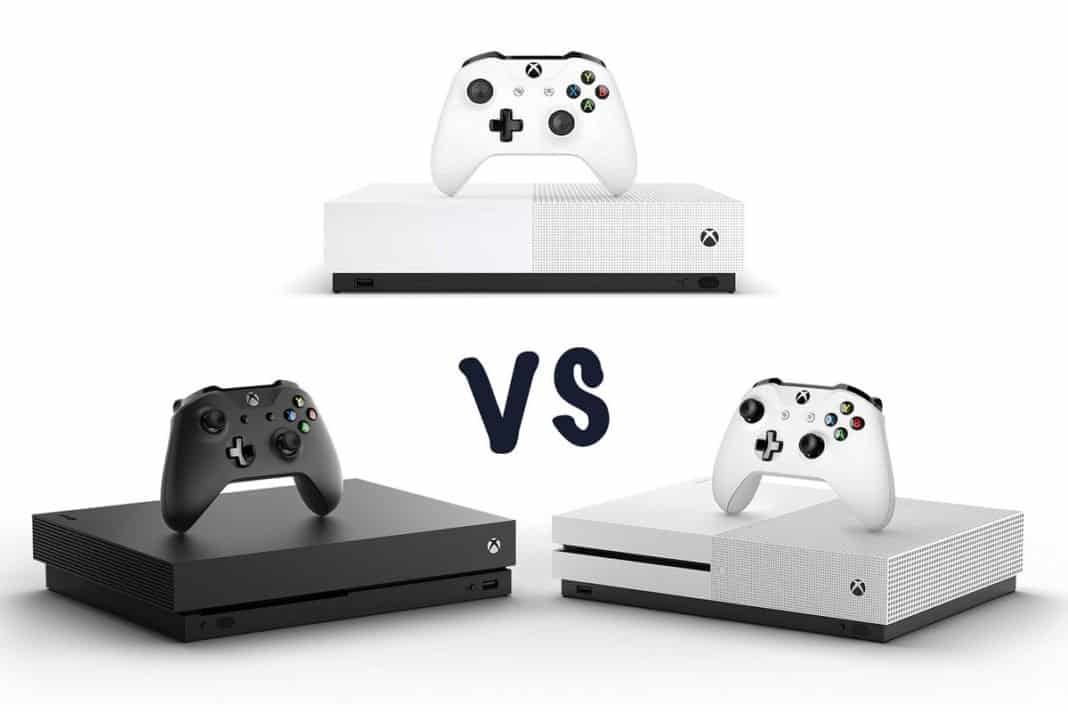 In Tom’s report, however, he adds that the Xbox Series S All-Digital edition models are also joining the chopping block and on the path of being discontinued.

With the next-generation of consoles drawing closer each month to its eventual Holiday 2020 release, Microsoft could be making the choice for Xbox gamers easier by making sure there is no inventory of Xbox One consoles available for purchase during Christmas.

While the Xbox One S console could continue living on, fans will definitely look forward to grabbing the newer Xbox Series X in the coming Holiday season later this year.

While Sony and Microsoft are still hush on a release date and price for their new consoles, we can only assume that they are at a price point which lets gamers affected by COVID-19 buy them without breaking the bank.

With Sony already working on PS5 production and aiming to mass-produce 10 million PS5 units to meet Holiday demand, we don’t know if Microsoft is going to match those numbers for their upcoming Xbox Series X demand.

For now, if you were planning on buying an Xbox One console anytime soon, we would highly recommend you use that money to start saving up for the Xbox Series X that is now only a few months away from its global release.

With the July 23rd event less than a week away, maybe Microsoft drops more hints about the price or other details regarding the console.

What are your thoughts on Microsoft finishing off the Xbox One family a little early? Let us know in the comments section below!