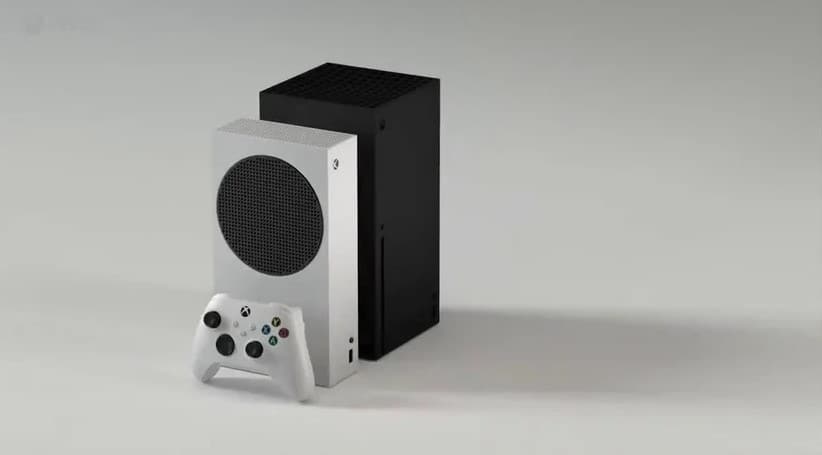 Update: Microsoft has confirmed the look and price of the Xbox Series S.

The full video that mentions the November 10 release date along with a dedicated page on Microsoft website:

In addition, Microsoft has just confirmed that the $24.99/$34.99 month plan includes access to EA Access at no extra cost.

This means you’re paying for the console, Xbox Live Gold, Xbox Game Pass, AND EA Access for the money you would spend on coffee in a week.

To start our journey, we first look at Brad Sam’s report on Thurott.

In his video, he outlines the following data.

Keep in mind, all of this is currently speculation, but with Brad Sams Sources backing it.

Both of them have confirmed the above with their sources, but add in a November 10th release date for both consoles.

In addition they share more details about the Xbox Series S:

The console is very small in size, will have 4 TeraFlop, as powerful as an Xbox One X right now.

It will use NVME drives for storage, similar to the Xbox Series X while also having the same features as the X like ray tracing and resuming multiple games at once.

Lastly, we close off everything with what appears to be a leaked part of a Xbox Series S presentation found by Walking Cat (h0x0d) another known Microsoft leaker.

You can see a direct size comparison of the Series S to the Series X and with a controller for further comparison.

With all of this information, Microsoft has yet to confirm anything, but considering the track record of these three sources, we can confidently say that this is more or less on the nose.

What are your thoughts on the flood of information? Let us know in the comments section below!