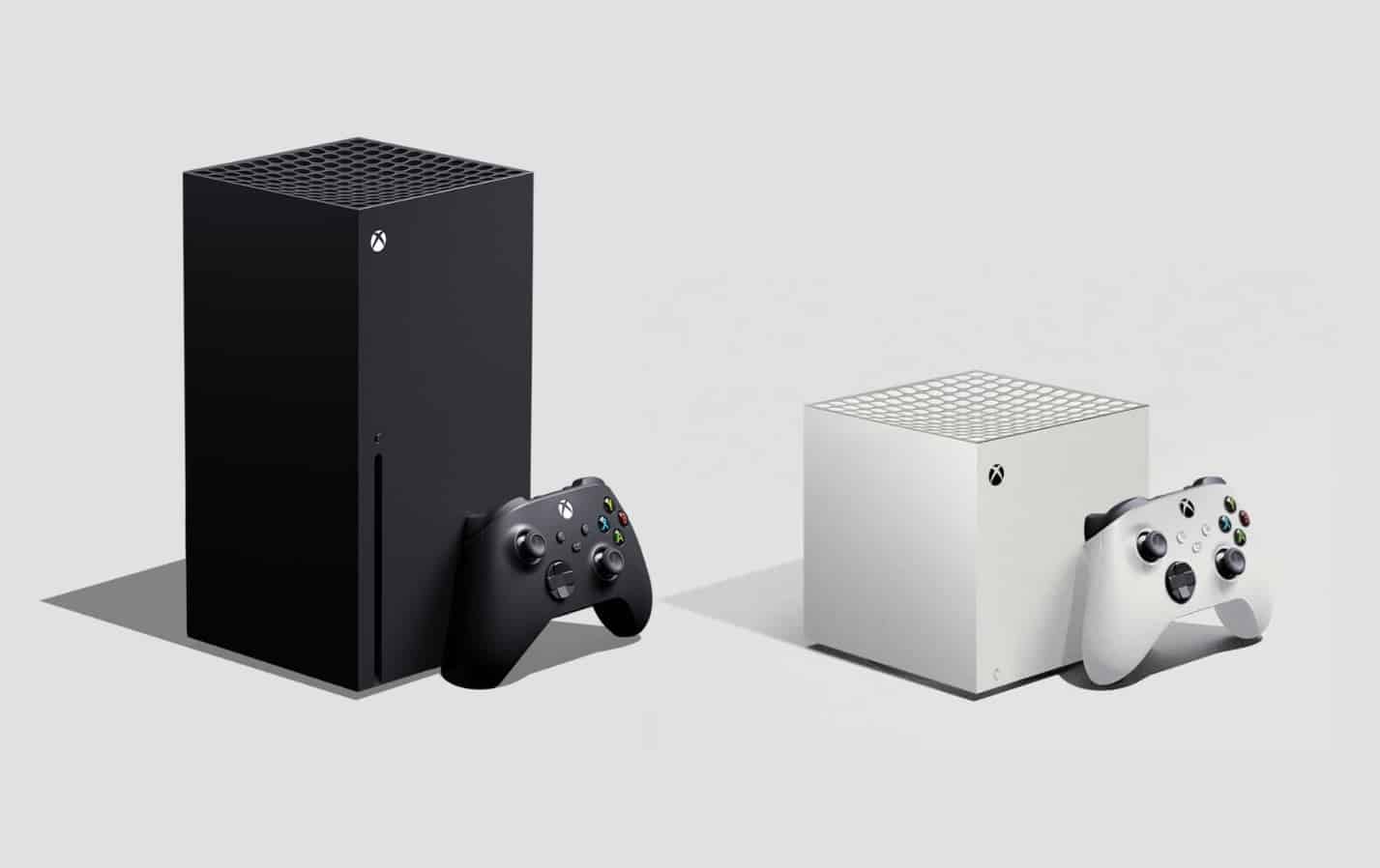 The Xbox Series S is basically all but confirmed at this point, to where new Xbox controllers now come with a month of Game Pass that explicitly mentions the console. How Microsoft has not yet unveiled or decided to talk about the console is a complete mystery.

We have had constant instances where the Xbox Series S has been mentioned. However in spite of all the official packaging, a new official source of information confirms the existence of the console that hasn’t been confirmed by Microsoft yet.

The surprise came to twitter user BraviaryBrendan who made the discovery upon buying a new controller.

You can see a close up of the second image here:

To add to the legitimacy, he says he bought the controller via Microsoft’s online store.

The Series S is rumored to be a console that will be like the current Xbox One/Xbox One S, a less expensive alternative to the Series X.

It is currently speculated that the Series S will be able cheaper and offer 1080p gaming as the cut-off, however without official confirmation from Microsoft, the console continues to make appearances but has yet to be acknowledged by Microsoft.

Microsoft has been open and transparent with the Xbox Series X, but with only a couple of months away from the global launch of the new console.

Microsoft has yet to acknowledge the console exists outside of the few times its slipped out intentionally or unintentionally.

Cheaper versions of next-generation consoles are now a norm, but where the PS5 will offer a cheaper console via the Digital Edition of their console, the Series S is looking to capture that same market share, but at a lower price point.

Hopefully Microsoft will take a future event as an opportune moment to talk about and unveil the new console, but for the time being, the company is still hush on its existence.

It comes as a surprise that Microsoft isn’t leveraging the Series S and Series X side by side especially when gamers would want as many options as possible.

It is also possible that Microsoft plans to launch the Series S after the Series X launches so that the main console can have the optimal amount of exposure.

What are your thoughts on the new console that doesn’t exist yet? Let us know in the comments section below!