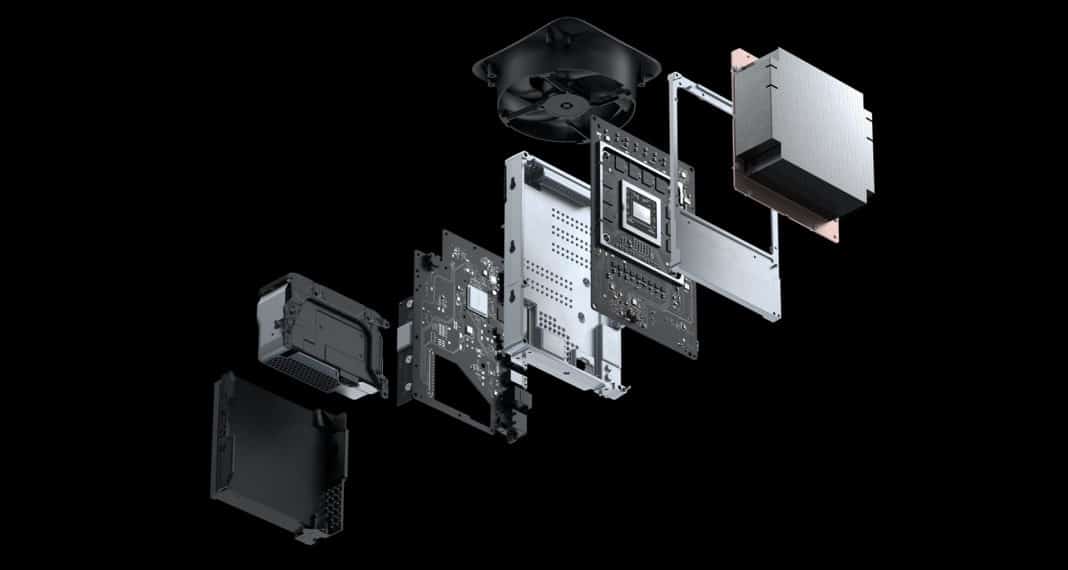 For quite some time, fans were eagerly waiting for details on Xbox Series S, which Microsoft officially confirmed a few days ago. However, it seems a new mystery is taking the internet now in the form of Project Edinburgh, better known as Xbox Series V.

While we thought we finally put the mystery of the Xbox Series line behind us, it seems the theory could be a bit far-fetched, but Microsoft can’t possibly release 3 console SKU’s side-by-side.

According to a popular theory, the Xbox Series V is rumored to be a disc-less version of the Xbox Series X. Similar to the PS5 Digital Edition. The system will retain all of its beefy hardware specifications, sans the disc drive.

However, this is where things get slightly conflicting. According to Jez Corden, one of the reporters for Windows Central who broke the story of the Xbox Series X and Xbox Series S with Brad Sams, says that a disc-less Xbox Series X is definitely not probable.

He also replies to a tweet and states that Xbox Series V is not real.

It would make sense that Microsoft is already dividing the console base with two different console versions, and so is Sony, but a third console would definitely muddle Microsoft’s numbers.

As it stands, the Xbox Series V or a potential disc-less Xbox Series X is definitely something that is possible or an avenue to explore for Microsoft, but not at the launch of the console.

If Microsoft had to reveal the console, they would have done so at the time of revealing the Xbox Series S and Xbox Series X. For them to still keep a third SKU still out of public eye is still a mystery.

We did see signs of Project Edinburgh before, but we still haven’t heard anything further from anyone regarding it.

What are your thoughts on the new entry? Let us know in the comments section below.