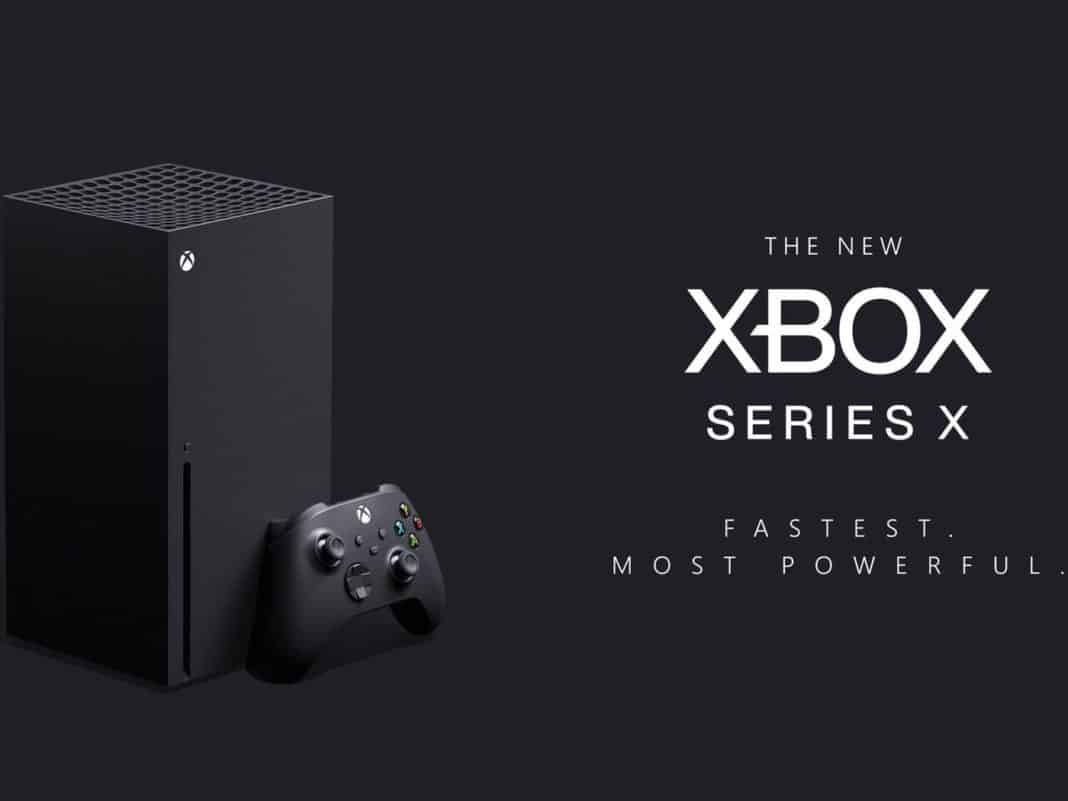 The Xbox Series X console has been pictured for the first time at a public appearance in Germany, and they also took the opportunity to share the new dashboard that is going to bring together the PC, mobile, and Xbox into a single eco-system. With Microsoft pushing for Game Pass and xCloud, this is now more possible than it was with the Xbox One.

Fans have been waiting to see the Xbox Series X and PS5 in the flesh. Normally this would be done over at E3 where the product would be presented to the public and then would be up for display for people to photograph.

However, things have changed this year and this time the Xbox Series X took its time to be shown publicly, but here it is:

and here are the close-up pictures:

The console looks pretty big in the pictures, but until we get some proper dimensions, we can’t really say how much space it will occupy.

One thing is for sure, the trend for Horizontal oriented consoles is at an end. The Xbox Series X could be placed horizontally, but the design looks like it was meant to be placed vertically.

In addition to the console being shown for the first time, we also got a first look at the new dashboard that is set to complement the PC, Mobile and Xbox Series X eco-system when using the Microsoft Store.

You can see pictures of the interface here:

The console has maintained the same look and the interface also looks very clean and polished. It will definitely help make it easier for gamers who own any of the 3 platforms to easily switch between devices without getting used to a new interface.

With its first public appearance, fans are now eagerly waiting for Sony to either show the console or the interface now too. It has been quite some time since the August 6th State of Play, hopefully we hear some news on the console soon.

What are your thoughts on the console and the new dashboard? Let us know in the comments section below.