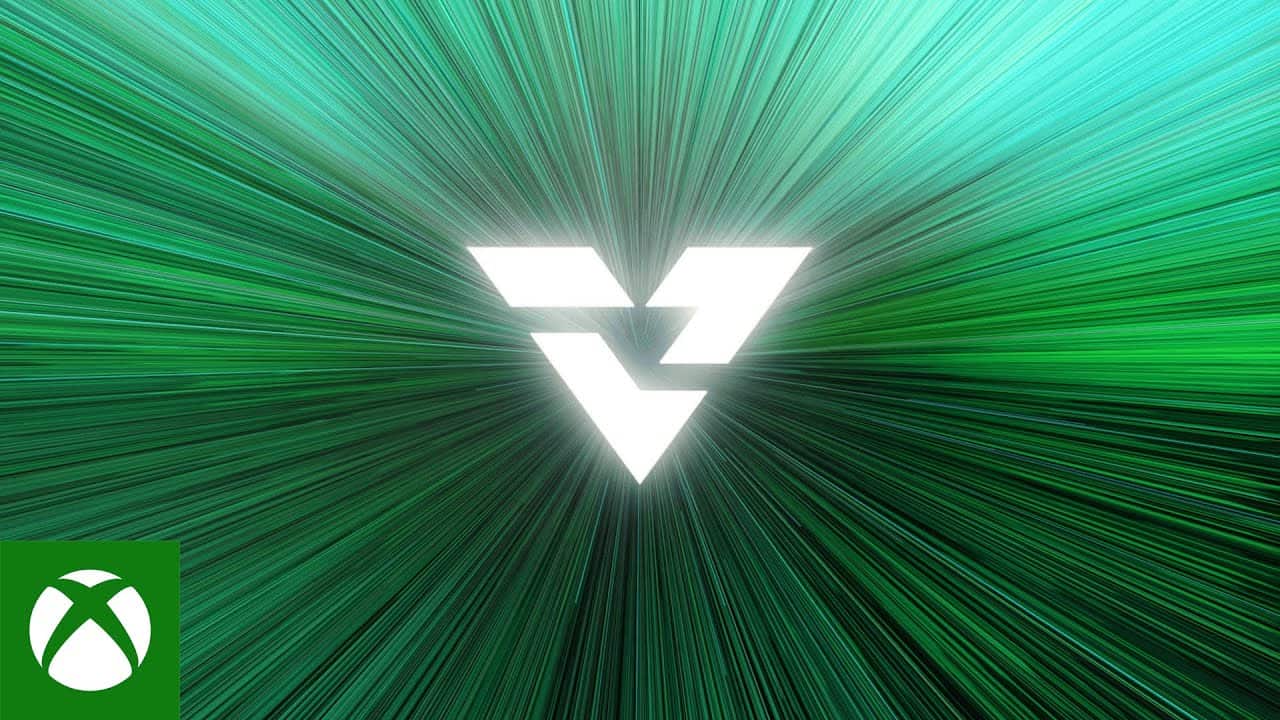 Some early Xbox Series previews are going live from major press outlets, with many of them detailing the available amount of storage space you will get out of the box and some load times tests of yet to be optimized Xbox Series X games.

Right off the bat, users will have access to 802 GB of Space on the Xbox Series X.

and in addition, here are some of the test times of games tested on the Xbox Series X with regard to load time.

These are some of the most load-heavy games in terms of time, which truly shows what the Xbox Series X is capable of once it gets the optimized patches for each of these games.

Lastly, here are some benchmarks of copying the games between HDD to SSD

These are measured in minutes by the way, not hours, so don’t worry.

you can see that SSD to SSD is the fastest time on the chart, which doesn’t come as a surprise to many.

From all of these tests, we can see that the Xbox Series X is indeed a formidable machine that is definitely setting the tone for next-generation.

While Sony has yet to show off such intricate details about the PS5, fans are clamouring for more information from the outlets regarding the Xbox Series X.

As Sony has not yet sent units to the press and has instead sent them to celebrities with Travis Scott being the first, it is curious what Sony has in mind for its next-generation console.

As we draw closer to November, each console has its own strengths and weaknesses, which should become evident by the time of release.

All we can do now is wait for PS5 previews to roll around.

What are your thoughts on the next-generation testing thus far? Is there anything you want to see? Let us know in the comments section below!