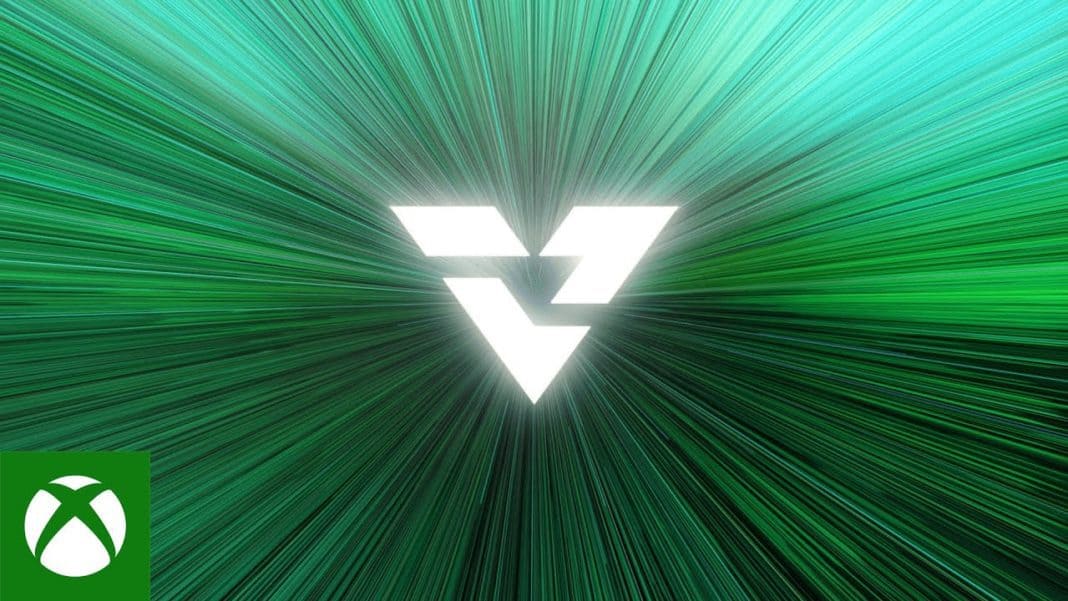 Xbox Velocity Architecture is described as an integration of software and hardware, as well as an innovation in the two – With the new architecture powering the next-generation Xbox consoles to achieve stuff the Xbox One was unable to.

With the help of the Xbox Velocity Architecture, Microsoft is giving developers unprecedented hardware and the power to use that hardware to its fullest potential.

The tweet does an apt job of summing up the capabilities of the architecture paired with the Xbox Series X.

A deep dive into the attached blog tells us about how the Xbox Series X will utilize a Custom NVME SSD. This will help in delivering transfer rates of 2.4 GB/s of raw I/O throughput, a 40-fold increase over the Xbox One.

While Xbox Series X’s SSD is sized at 1 TB, Sony’s NVME SSD solution is 850 GB, a miniscule difference, but one that can mean an extra game fitting in.

In addition, you can utilize the Seagate Expandable Storage Card on the Xbox Series X to expand your storage and make use increased storage size.

With hardware accelerated decompression, developers will no longer have to hold back on high-quality textures or detailed assets. This was an issue that plagued the PS4 and the Xbox One. For comparison sakes, The Series X has an effective speed of 4.8 GB/s in I/O performance, which is about 100 times the I/O performance on the PS4 and Xbox One.

The new DirectStorage API might sound daunting, but the bottom line for it is that it will help improve the loading screen / fast travel time to a few seconds instead of the lengthier intervals as we have seen with the current generation hardware.

The last feature is Sampler Feedback Streaming (SFS), another complex facet of the Series X explained simply as the ability to enrich the environment and textures. This means that now when you zoom in to look at an object or get upclose to them, instead of a compressed mess, you’ll see a more detailed piece of the game, significantly improving the quality of the game.

All of these features are at the fingertips of developers, to utilize in their games and deliver us worlds that load within a few seconds, with greater detail to the environment and helping in delivering richer and better worlds.

What are your thoughts on the Xbox Velocity Architecture? Let us know in the comments section below!