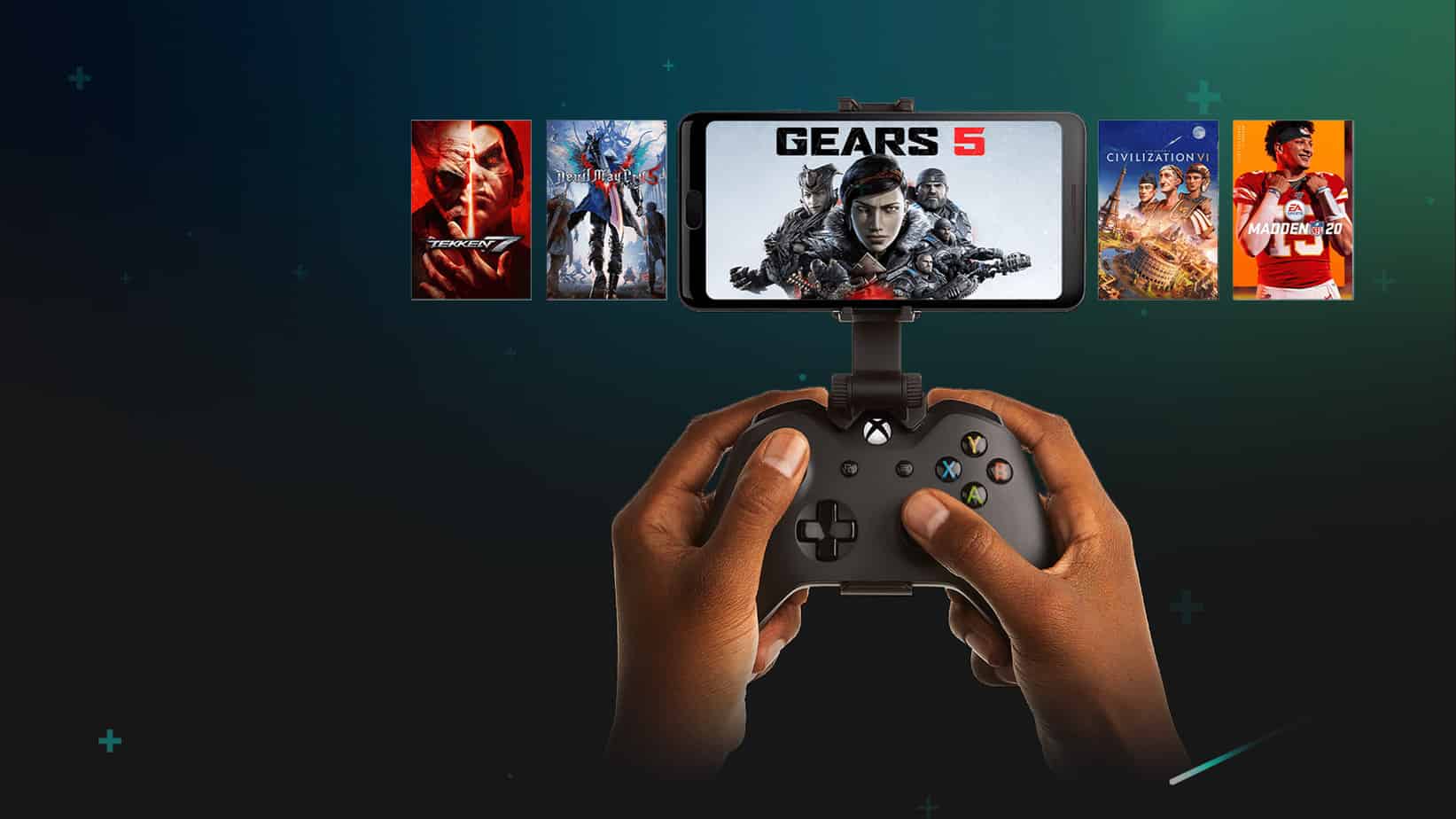 xCloud is Microsoft’s solution to gaming on the cloud. Similar to Google Stadia and PlayStation Now, gamers can use their phones to play their Xbox One and soon, Xbox Series X games on their smartphone. An update to the xCloud app seems to hint that Gyro Aiming, a favorite feature of Nintendo Switch games could be coming to the mobile app.

In the latest video uploaded by Microsoft Game Stack’s YouTube channel, the people who make xCloud and work the backend of the gaming ecosystem behind the Xbox technology, shared an update about xCloud.

At 41:15 in the video, you can see that they’re playing Gears of War on xCloud and utilizing Gyro Aiming as opposed to aiming with the analog sticks.

The feature is going to be an xCloud exclusive feature as the Xbox controllers all lack a gyro aiming sensor. Something that is present in the Nintendo Switch Joy Cons and every PlayStation controller after the PS3.

Gyro Aiming is a fan favorite of Nintendo Switch owners, with Crysis Remastered on the console being the latest game to utilize the feature.

Any fan of Gyro Aiming will tell you that it is miles better than analog stick once you get the hang of it, particularly in games like Splatoon.

xCloud itself is set to change the cloud gaming landscape, offering the ability to play your favorite Xbox games when on the move, powered by your phone and a good internet connection.

xCloud is still work in progress and is making very good development progress, and once the feature is ready for the mass public, is set to compete against Google Stadia, and other online game streaming services.

While the team didn’t share a window for the release of the feature, we can hope to see the feature in Halo Infinite once it launches later this year.

What are your thoughts on Gyro Aiming? Are you excited to try it out? Let us know in the comments section below!