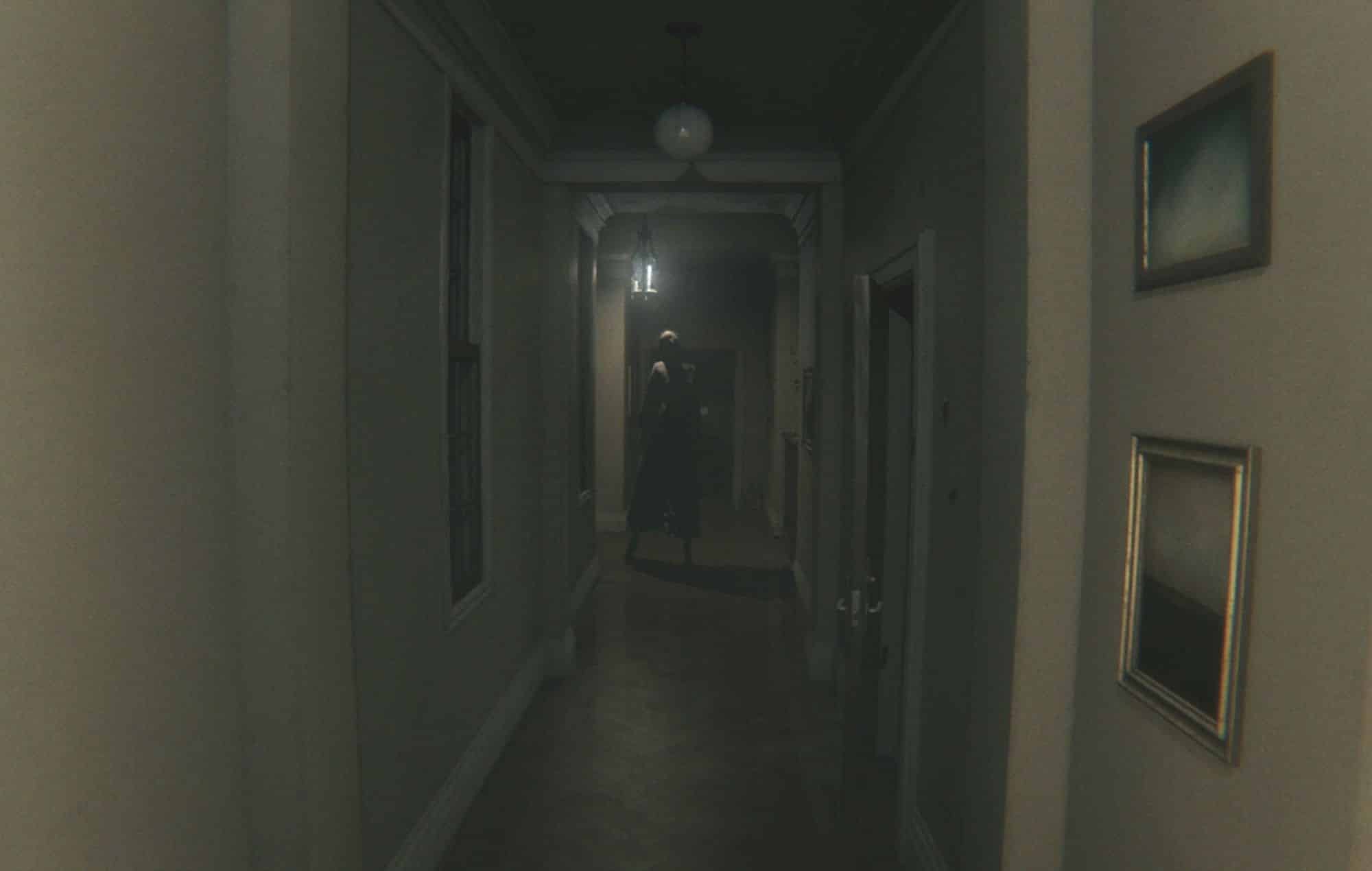 P.T is short for Playable Teaser. A taste of what could have been back in 2014, when Silent Hills was going to be a reboot of the series headed by Hideo Kojima, and included the talents of Guillermo Del Toro, and Norman Reedus as the protagonist. Before today, it was not possible to play P.T on the PS5 but a jailbreak workaround fixes that.

We have a guide in the works on how to legitimately play P.T on your PS4, but it seems that Lance McDonald has already worked out a way to play P.T on the PS5. However, doing so will require a jailbroken PS4, a second PS5 that is jailbroken, and a third PS5 which is your own and will be the device that will be played on.

He explains the summary of how to do it.

With yesterday’s announcement from Konami, we can only hope that Silent Hills is indeed the project being brought back, but one can only hope.

Keep in mind, with Lance’s method, activating your PSN on a jailbroken PS5 can potentially flag your account for a temporary or permanent ban, as jailbreaking is a big NO from Sony.

Alternatively, Wololo has worked out a less risky way to do it.

They just directly installed the PKG file from the PS4 copy of the game onto their PS5, which is a more direct approach and works on the same PS5 console.

While the offer of playing P.T on the PS5 does sound tempting, it’s up to you if you are able to arrange two jailbroken PlayStation consoles and are willing to sort of put your account at risk of being banned. Otherwise, Wololo’s method is definitely safer and easier to do if you don’t care much about playing online on PSN.

What are your thoughts on the discovery? Let us know in the comments section below.