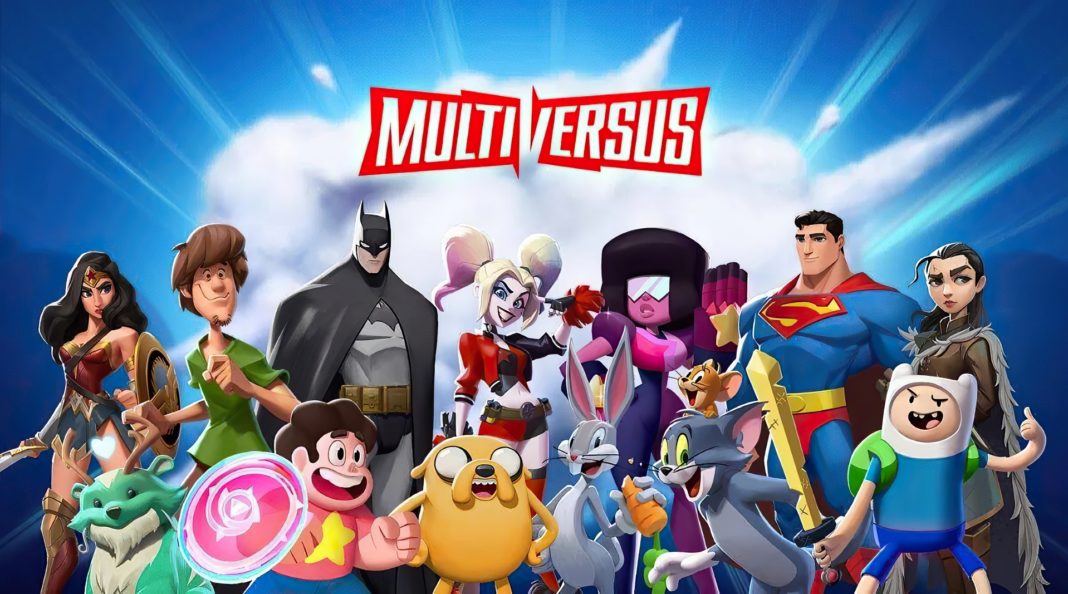 A battle pass is now a crucial part of any multiplayer title. While the rewards offered by them vary from one game to the next, the battle pass offers a way to increase the longevity of a game experience, but it normally is a journey one takes on their own. However, some datamining has determined that the upcoming Multiversus Battle Pass may have a feature where you can share that journey and effort with a friend in the mix.

Multiversus is easily a game that can be played in 1v1, but you get more XP, coins, and progression for playing with a friend in 2v2’s. While the current pre-season Battle Pass offers a lot of content, the Season 1 Battle Pass is said to offer 50 Tiers and will cost 950 Gleamium ($9.99).

A battle pass for the game will undoubtedly help players target a daily goal or a long term goal to achieve in order to play the game frequently, but while other games encourage you to take the journey of completing the tiers by yourself, Multiversus could introduce a new way to level up the Battle Pass with the help of a friend.

According to a Multiversus leaker on the scene, @AisulMV, they have shared screenshots of a hidden feature where you can invite a friend to help you complete the battle pass. It appears that if one person owns the battle pass, both players will be able to reap the free and premium rewards from it. In addition, the XP gained for progressing it benefits both players. It’s a win-win situation for both players.

While it is not yet confirmed if the feature will launch with Season 1, the feature is definitely something that two passive players can get behind. Especially if they are willing to help each other complete the battle pass.

While we still don’t know how long Season 1 will last, as a season can last anywhere from 3 months to 6 months based on whichever game you take as an example, but with only 50 tiers, the battle pass is definitely doable before the start of Season 2.

What are your thoughts on the feature? Let us know in the comments section below.