Konami Has Renewed Trademark for Metal Gear Rising and Castlevania 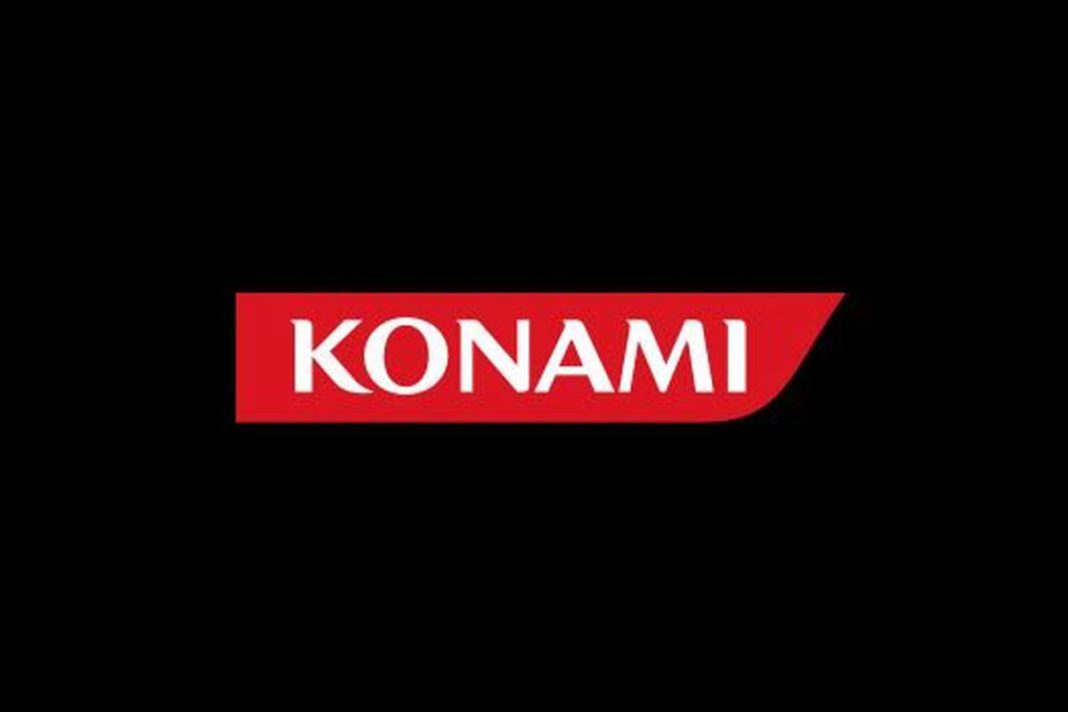 Konami used to be a name synonymous with quality. The publisher once had some of the best titles in gaming under their belt with legendary titles such as the Silent Hill series, Metal Gear Solid, and of course, Castlevania. Unfortunately, the last few years or so have been unkind to the developer/publisher and it has been a significant while since they have released their last major hit. However, some new trademark renewals could mean a revival?

Konami used to be a name that was beloved by fans. Acting as a publisher and developer for a lot of titles that shaped gamers early memories in gaming. The company still holds the licenses to iconic series such as the Metal Gear Solid, Silent Hill, Castlevania and many other legacy series – unfortunately, the company has done nothing to revive interest in any of those series.

Fortunately, it seems that Konami has renewed the trademark for 2013’s Metal Gear Rising and Castlevania.

A company renewing a trademark can mean many things. It can mean that a company could be planning on doing something with the IP, or it’s just protecting the IP from trolls until it is eventually abandoned (such is the case with Agent).

While at the end of the 7th console generation, Konami released some spectacular games for the consoles. With Metal Gear Rising: Revengeance (2013), and Metal Gear Solid 5 (2015).

Unfortunately, Konami has been less fortunate in the 8th generation, and while they did have something brewing with P.T aka Silent Hills, it was ultimately abandoned due to professional disputes with Hideo Kojima.

Whether these renewals are just Konami protecting the IP from patent trolls or they are intending to release new entries or older entries is still the million dollar question that is burning in everyone’s minds.

Konami is set to make an appearance at this years E3, so this could be a positive sign of things to come.

Worst case scenario, we see the re-release of Metal Gear Rising: Revengeance instead of a sequel, or something along the lines of 2019’s Castlevania Requiem which had remasters of Symphony of Night and Rondo of Blood brought back as remasters.