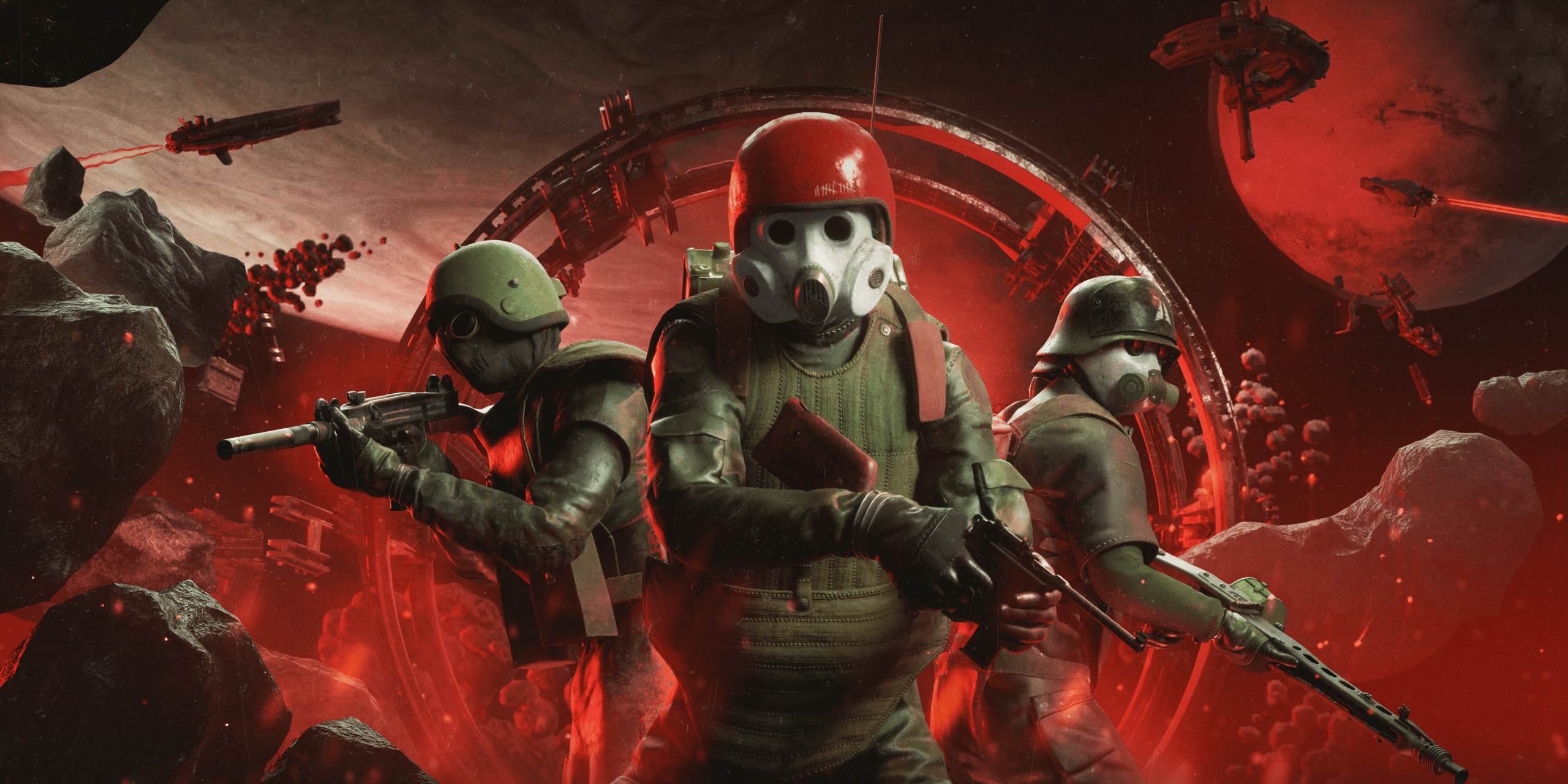 Marauders is an upcoming tactical first-person multiplayer looter shooter from Small Impact Games and Team17. The title is coming to PC via Steam this year, and fans already got a chance to try out an alpha a few weeks ago. The game features an alternative 1990s where The Great War never ended. Players interested in the upcoming title can check out the Marauders Pre-Order Bonus Content below.

Marauders is only coming to PC for now, and if you pre-order it now, you will get the following bonus content.

Fans that had already pre-ordered the title also got access to the Alpha Access which ran from 4th to 9th May. The release date for the Closed Beta hasn’t been announced yet, but whoever pre-orders it now will be able to access that. It is confirmed that it will be available later this year.

We’re a bit unsure what the Space Pirate Pack looks like at the moment, but it gives players cosmetic items including a Helmet, and Body related.

Finally, a 10% discount is also available for now, which brings the price down to around $27.

At the moment, you can only pre-order the game directly from the Marauders website. This will give you access via Steam.

On the Steam page, you can add it to your wishlist. According to their FAQ, the title is launching as an Early Access title for now. The game is also coming to Xbox Game Pass, as a Game Preview title.

The title has only been announced for PC at the moment. Usually, after a game finishes its early access period, a console release is announced, and that might be the case for Marauders as well.

We are excited to see what the first release will look like, and what feedback the developers will take from the Alpha and Beta.

What do you think of the Marauders Pre-Order Bonus Content? Are you excited about the upcoming game? Share your thoughts in the comments below.