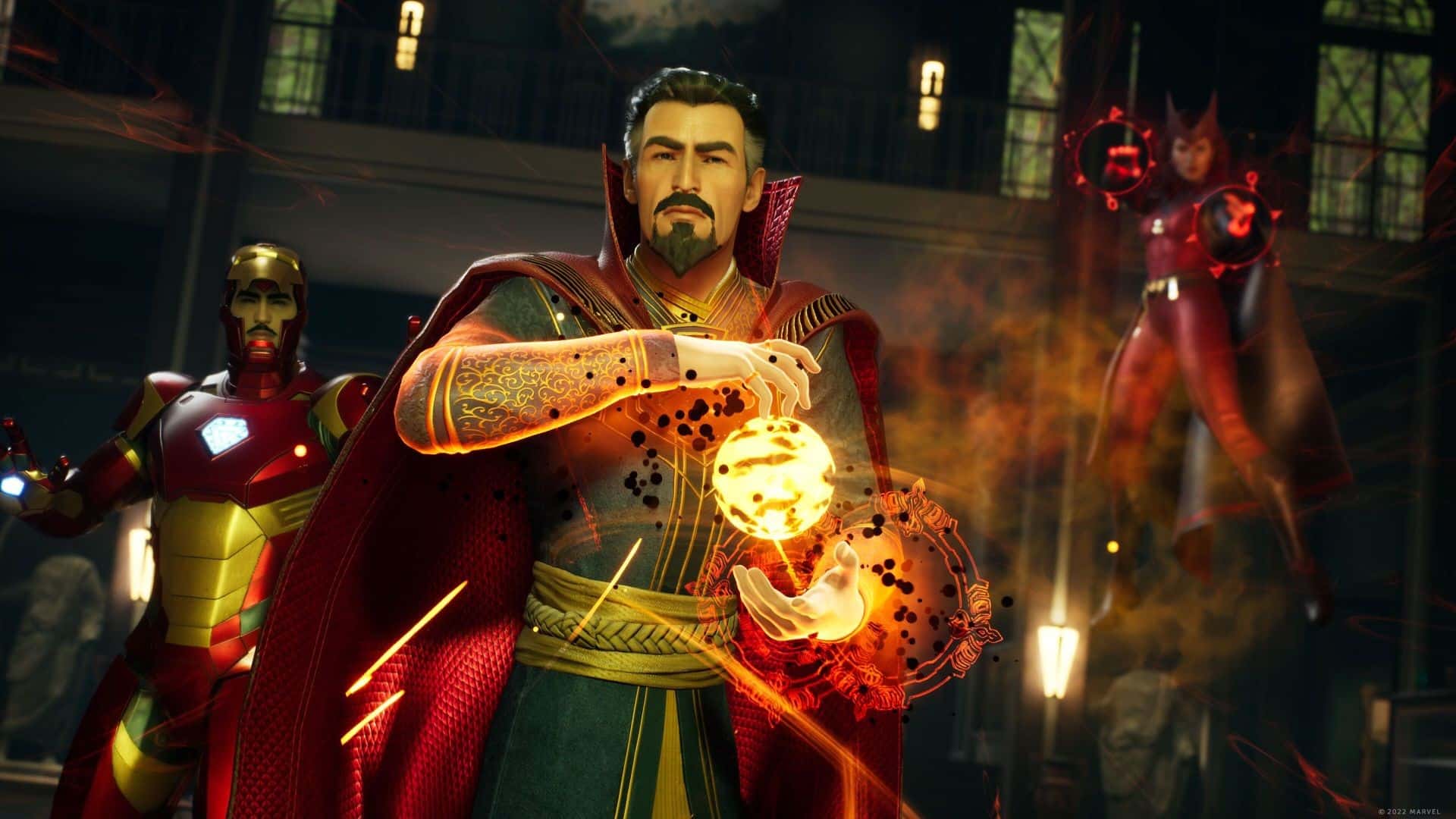 Marvel’s Midnight Suns is an upcoming RPG with the tactical strategy combat from Firaxis Games and 2K. The title was delayed a few times, but we now have a release date for this year. Its unique blend of turn-based strategy, card-based combat, and RPG elements make it stand out from the studio’s XCOM series. We’re very excited to see what the title offers and how it performs on PC as well. With more details available, here are the Marvel’s Midnight Suns System Requirements.

Despite how good the game looks, Midnight Suns isn’t very demanding. Most requirements target the 1080p resolution with 60 FPS on higher settings. If that’s the case, you’ll need something like a GTX 1070 paired with a Ryzen 5 2600X. The GTX 1070 might be a bit old now, but it’s still a capable 1080p card, so it’s nice to see it mentioned.

Apart from that, you need 60 GB to install the title and 16 GB of RAM. If you’re OK with turning down the settings, you need something like a GTX 960 with just 4 GB of VRAM. We’re hopeful that this indicates that there are plenty of graphical settings to customize, so a wide variety of PC configurations can provide a decent enough experience.

Like many other modern PC releases, this is a DirectX 12 title, so that’s also something to keep in mind.

You can now pre-order the game on PC through Steam or the Epic Games Store.

While you are here, check out the system requirements for other upcoming titles, including Dead Space Remake, Need for Speed Unbound, and Silent Hill 2 Remake.

What do you think of the Midnight Suns System Requirements? Are you excited about the upcoming game for PC? Share your thoughts in the comments below.