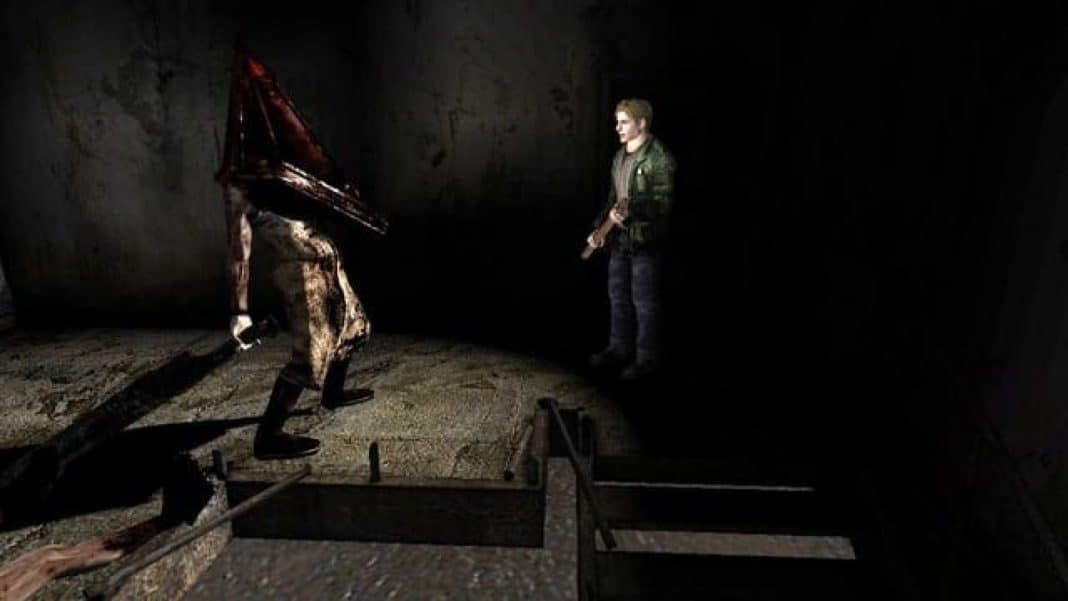 It has been a whole console generation since we have last seen the Silent Hill series, and for matter, any quality release from Konami throughout the current-console generation. However, some new Silent Hill 2020 rumors give hope to fans that there is still hope for the series.

Some new Silent Hill 2020 rumors have given hope to old fans of the series that perhaps we might hear something about the series, potentially for the PS5 and Xbox Series X.

Dusk Golem has previously stated time and again that the series would make a revival, but the most we got was Silent Hill characters in Dead by Daylight.

A new rumor comes to us from ResetEra members geronimo73 & KatharsisT, the latter who predicted every aspect of the recently announced Ghost of Tsushima Multiplayer DLC.

So far, KatharsisT has a perfect track record of 100% with 1 rumor confirmed. Let’s see if they can go 2 for 2.

A summary of the rumors posted by the two members state:

We have been hearing whispers about the reboot since the start of the year with no proof to back it.

Fans are hoping that the game will be as scary or surpasses Hideo Kojima’s P.T. A demo of a Silent Hill reboot.

With a rumored State of Play for September, and plenty of time until the PS5, fans are hoping for an announcement soon.

Silent Hill has had a long and troubled history, but with the recent revival of Resident Evil, Konami could give the IP a second chance.

What are your thoughts on the rumors? Let us know in the comments section below!