A Plague Tale Requiem Trophy List Has Been Revealed 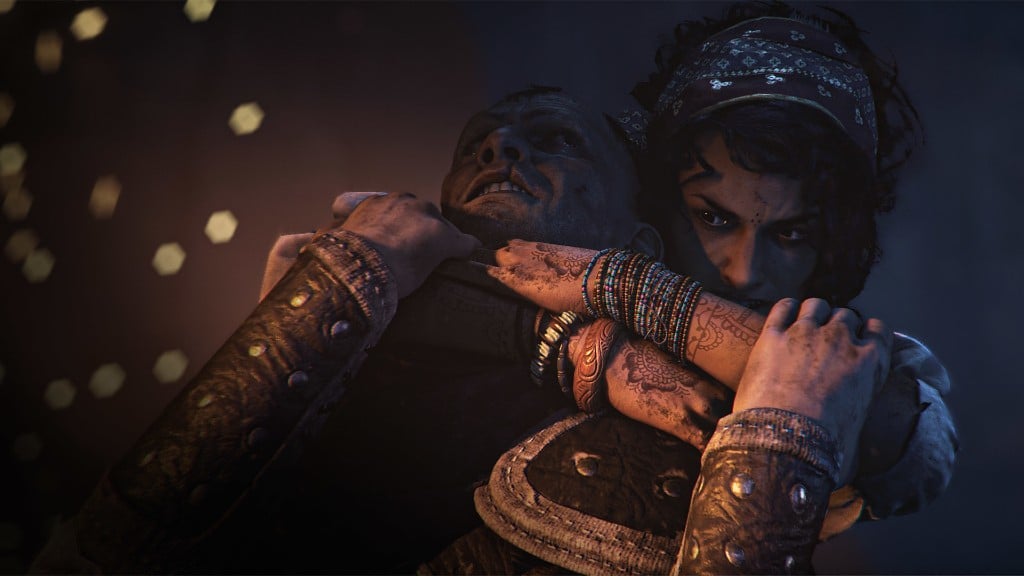 A Plague Tale Requiem is going to be released in 2022, and while Focus Entertainment has yet to share an official release date outside of the tentative 2022 release date, the trophy list has leaked ahead.

The game is set to release for the PS5, Xbox Series consoles, PC, and the Nintendo Switch via Cloud Gaming. The trophy list is available on PowerPyx’s website, an authority when it comes to trophy guides. They further sourced the trophies from GOG Servers, so these are the achievements on the PC version of the game. Now it is more or less a question of Focus entertainment sharing an updated release date for the game now.

Those who have played the original will be happy to know that the trophy list is very similar to the original game, and players will have to complete the chapters, gather collectibles scattered throughout the game, max out abilities and weapons.

So far it seems that the trophy list is your run of the mill standard one, but one that lacks a difficulty trophy, so you can easily play the game on the easiest difficulty to enjoy the story.

With the addition of the trophies, perhaps Focus is planning on revealing a release date soon? We will have to wait and see what lies in the future for the sibling duo as they tackle a much bigger threat.