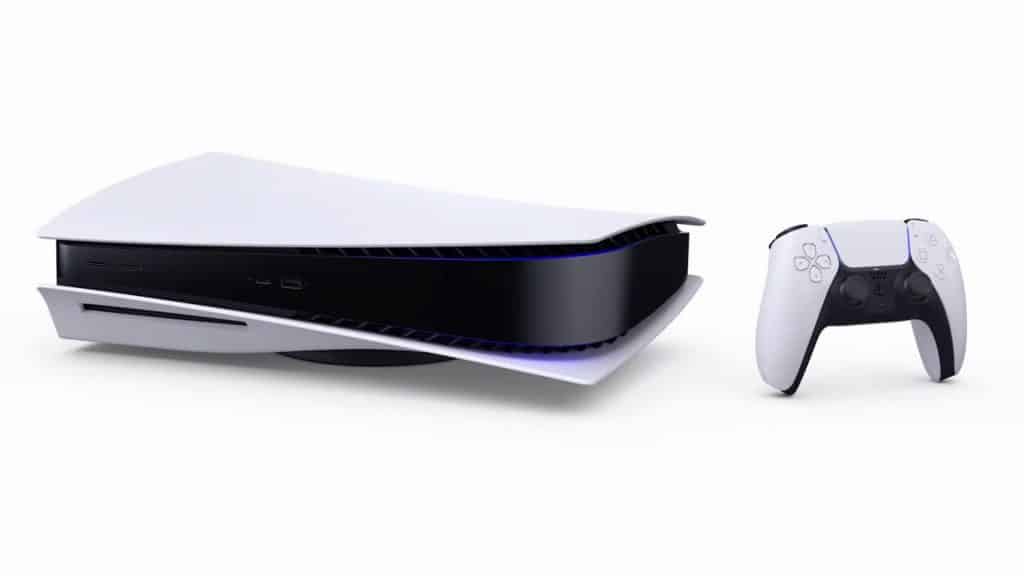 Sony is setting up playable PlayStation 5 Kiosks across the UK, whether or not this means that the PlayStation 5 will get further details announced very soon which can include the price, what the home menu looks like and other pertinent details is not yet known, but this means that customers can get a hands-on try at the latest console from Sony.

Playable PlayStation 5 kiosks could mean a lot for the console

Many of these kiosks are being spotted in major retail outlets across the UK, and while Sony recently stated that they wouldn’t just drop the pre-order details of the PlayStation 5 without giving a proper heads-up to the public, it seems that Sony is gearing up for that announcement.

The above tweet is only one of several tweets and media that outline what the Kiosks look like. It seems that Sony is looking to place the PlayStation 5 in the glass case and a TV above it.

We have only seen quick glimpses of the PlayStation 5 home menu, which will be a part of the game experience.

More importantly, it’s also important to see what demos Sony intends to load in these PlayStation systems. Sony will have to make sure there is a variety of demos available to play ranging from Ratchet and Clank, Astrobot to Spider-Man, as putting the wrong game in the demo booth could mean your audience dismisses the console.

Currently this is only happening in the UK, there are no signs yet of the Kiosks popping up in the US yet, or any other major region where the PlayStation 5 will see a pilot launch program.

While there are currently no details yet on when the Kiosks will go live or be available for public use, its estimated that it should be very soon. Could be as early as a week or two weeks, at longest, maybe a month.

One thing is for certain, one way or another, these kiosks will serve as a gold mine of information that can tell us new details on the PlayStation 5!

What are your thoughts on the PlayStation 5 Kiosks? Let us know in the comments section below.