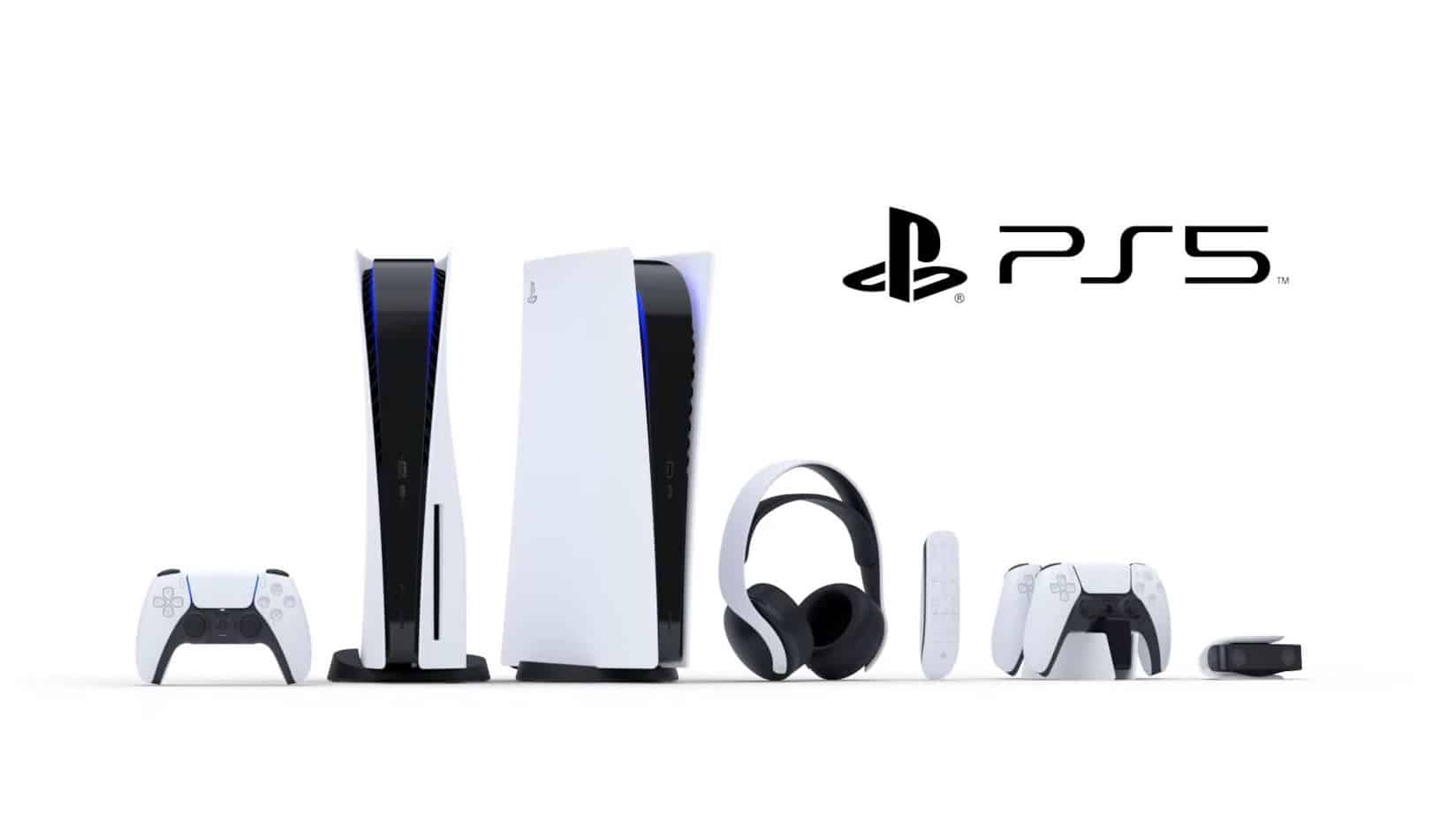 We had a brief glimpse at the much anticipated PS5 April Update, and Sony just dropped the update for all PS5 systems to download. PS5 Software Update Version 21.01-03.00.00 is now out for download for all systems and here is everything you need to know about it.

PS5 April Update is out – A plethora of new features

The new system software update is now out for PS5 owners to download. We have attached a screenshot of the extensive changelog the new software update brings and this is definitely the first of many to come.

While there are too many features and changes to dive into, you can have a further look at the changes by visiting PlayStation’s official page.

This is your one-stop resource for downloading the software directly and instructions on how to install it via USB.

The software update is now live for all regions and all variants of the consoles. If you haven’t already downloaded and installed the update, you should probably get to it right now to avail the plethora of new features that are waiting for you to test out.

While fans are still waiting for a number of other features to appear for the PS5, it is good that Sony is taking the first step in enhancing the experience for PlayStation owners.

This is the first major update to the system and it could be months before Sony releases another major milestone update similar to this, but for now, this feature packed update is enough to sate the fans who have been eagerly waiting for new things to test out on their systems.

So far, the update is being well received by fans and many are pleased with the features.

If you have downloaded the system software update, let us know your experiences in the comments section below. What do you want Sony to add in future console updates? We already know you all are itching for themes and folders to come back.