Ratchet And Clank Rift Apart Has Been Rated in Taiwan- Will More Follow? 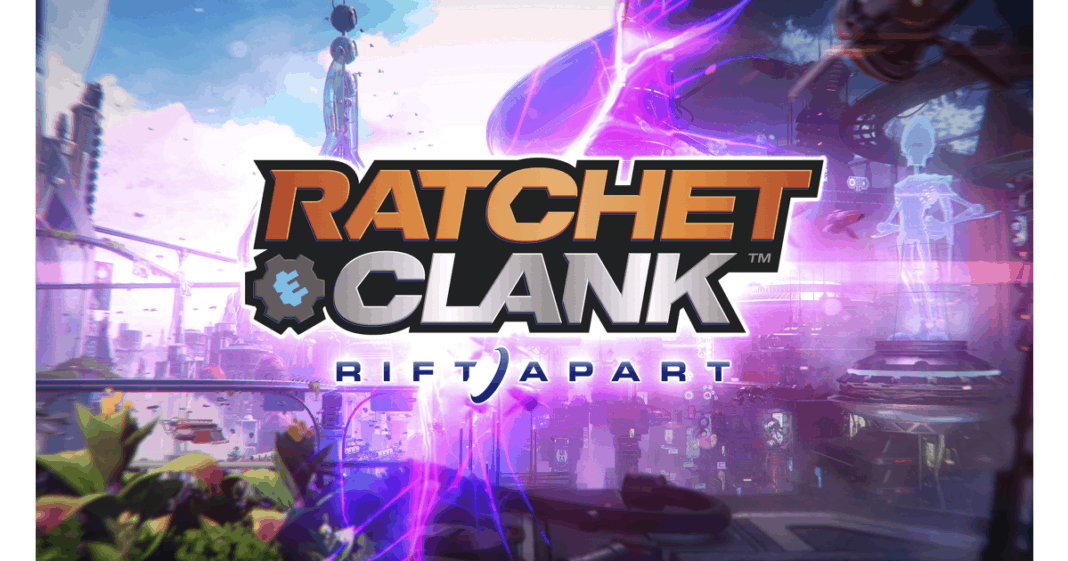 Ratchet and Clank Rift Apart has just been rated in Taiwan. A few days ago we reported on the release date of the game being removed from the official site, and it seems that we now have what could be the first rating of the game by the rating boards.

Ratchet And Clank Rift Apart Could Be Getting a 2021 Release

Ratchet and Clank Rift Apart is easily one of the more eagerly anticipated PS5 exclusive games that is set to come out for the console with Horizon Forbidden West a close second.

While we know a lot of details about the game, we still don’t know about the release date of Sony’s latest exclusive for their new generation of console, the PlayStation 5.

It seems that we have had the first rating of the game from a rating board already make an appearance.

This does mean that the game has to go through further ratings in other regions such as Korea, USA, EU, UK, Australia, and possibly many others, but keep in mind that there was almost a whole year-long gap between Rust Console Edition being rated in Australia (April 2020) and then in the USA (January 2021).

While we did speculate that the removal of the release date from the website could mean that they are preparing to announce it sooner, it could equally mean that Sony is either preparing for a 2021 release date or bracing fans for a delay into 2022.

For now, we don’t have enough information to confirm or deny whether the first rating of the game could indicate a year of release. We have seen the case of Rust Console Edition so this is the case where the mileage may vary.

While Sony has not done a State of Play show in a very long while, we can hope that they do host one and share updated release dates of upcoming exclusives along with details of the new God of War.

What are your thoughts on the release date?