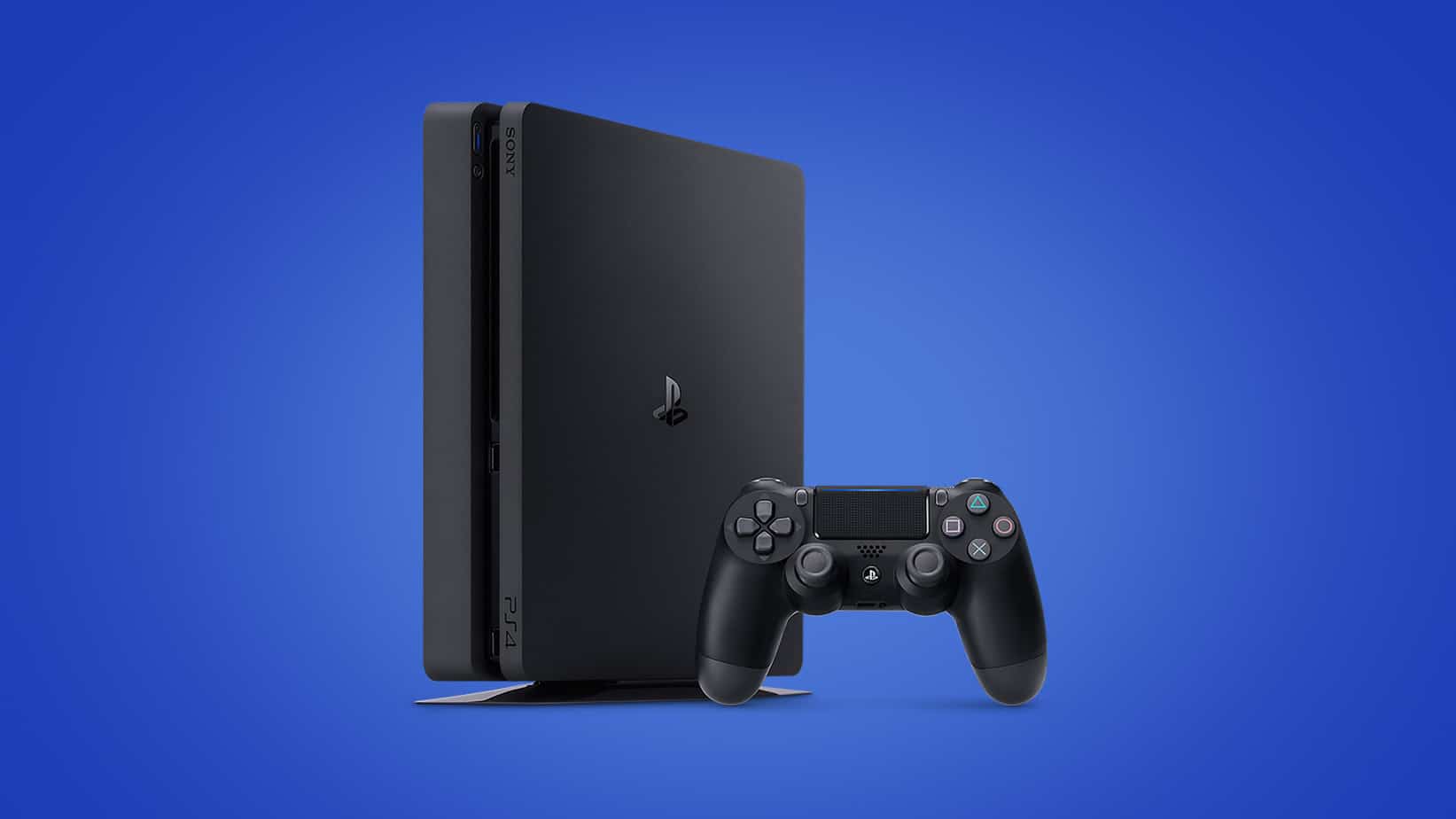 It seems that a new ad in Japan is hinting at the inevitable end of the PS4 by putting the last models on sale with a sign that says these units will not be replenished. While this doesn’t mean the end of the PS4 as we know it, it means that a majority of SKU’s that the console had will no longer be in production, reducing the number of PS4 models available to consumers.

The PS4 Models list just got a whole lot shorter

The following tweet indicates that the production of most PS4 models is likely to end very soon. Sony could be doing this to give PS5 production more priority and curtail the current shortage faced by most territories.

This is tagged as a rumor until we have official confirmation from Sony, but if the clearance sign is any indication, we will only have the PS4 Slim left to buy in the Japanese market, according to PlayStation Japans official website.

In addition, the PS4 Pro was also discontinued in Japan in late 2020. Which means that Sony is shifting focus on producing PS5’s and less focus on PS4’s. It won’t be soon until the same supply is reflected to other global markets and Sony pushes PS4’s more prominently.

While Sony has promised a 3 to 4 year support for the PS4, games like Cyberpunk 2077 have shown us that the consoles are slowly reaching their limit. With many first-party developers also reluctant on releasing games for both consoles (PS4 & PS5) as evident by Demon’s Souls and Ratchet and Clank: A Rift Apart.

While some developers are continuing to release games on both consoles with examples like Spider-Man: Miles Morales, and Guerilla Games 2017 sequel, Horizon: Forbidden West also coming to the PS4, only time will tell how long developers will be able to support both consoles.

The PS5 is still facing severe shortages in majority of markets, so it was only a matter of time before Sony would need to shift their focus to encourage more people to buy the newer hardware and leave the old behind.

What are your thoughts on the console being discontinued? Let us know in the comments section below!