RUMOR: PS5 faceplates could be a thing with recent factory leak 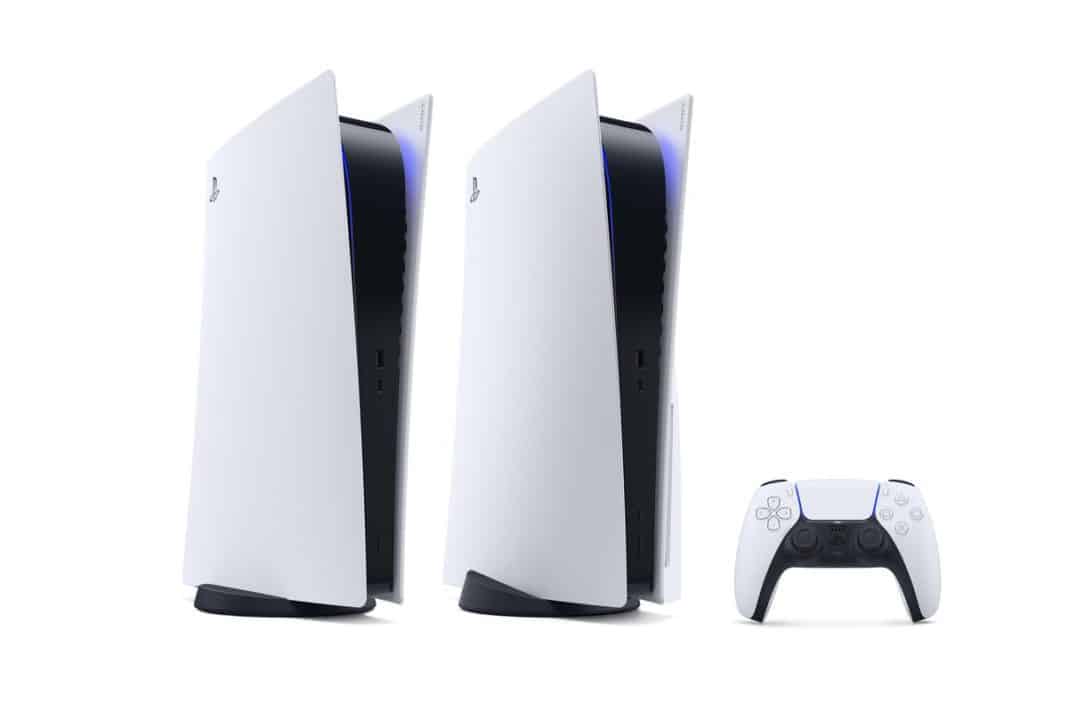 Some early images from a production factory that is currently manufacturing the PS5 looks like the console could have PS5 faceplates that you can change. Whether or not you can use these to change the shell color of the console, this could mean the PS5 offers some level of exterior customization.

PS5 faceplates – changing your console color as you wish

Back on the Xbox 360, users would be able to change the consoles front faceplate to match their preferred game, art style or other ways to customize the exterior of their console.

While this feature was removed with the current generation of consoles and replaced with buying limited edition of consoles to accommodate your inner artist, it seems that PS5 faceplates could actually be a thing.

According to a Chinese forum, A9VG, these images appear to be on the factory floor of a plant where the PS5 is being manufactured.

The pictures imply that the shell above the console can indeed come off, albeit with a little force applied. Does this open up the avenue of customizing your console without buying a limited edition variant of it?

Feature or just part of the manufacturing?

Sony hasn’t talked about the exterior or the back of the console yet, so this could be a feature of the console, or it could just be a part of the production process.

Sony might not even talk about this feature at any show, and perhaps this is something customers or retailers will work out during the launch of the console.

With Microsoft’s Xbox Series X July 23rd showcase recently passing by, Sony is set to host an event in August for the console. Whether or not they touch upon the physical feature of the physical is their volition.

As it is, customization was limited on the PS4, with how the console handled changing the hard drive. That was the extent of customizing the console for this generation.

Whether or not we will see this implemented for the upcoming console is still the million yen question.

What are your thoughts on the faceplate? Are you looking forward to it or will you stick to the default color? Let us know in the comments section below.