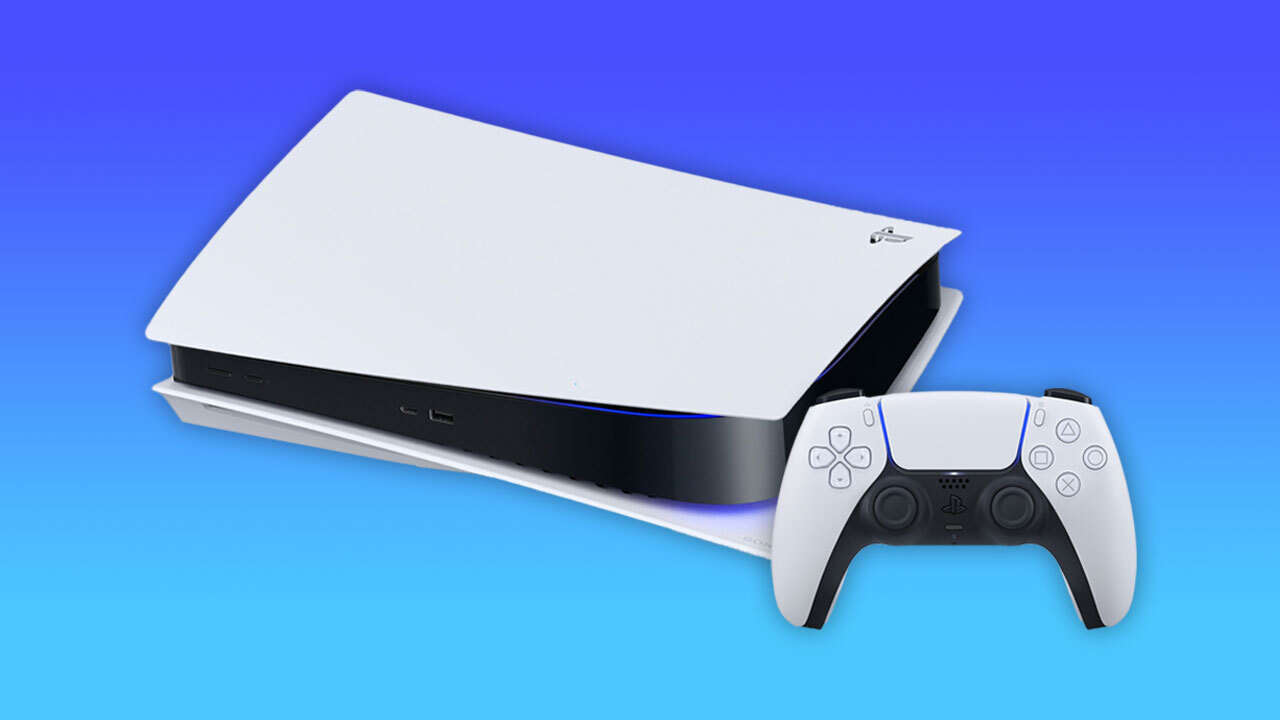 According to Twitter user Marlon Gaming Nation, they spotted the price listing on Walmart.

Albeit you’re getting half the storage for a $100 less, this is still a steep price for such a minute storage capacity.

As the next-generation of consoles begins, the current prices of SSD’s is still very steep, making it difficult for customers to buy high volume storage options at an affordable price, especially the newer technologies used by these consoles.

However, with the popularity of these consoles, more companies will enter the fray in an effort for putting out high volume SSD’s at competitive prices and we will reach a point where we can see 1TB or 2TB SSD’s for each console reach the sub ~$200 mark.

For now, we are still amidst the start of the new console generation, due to which it is not yet feasible to go for high storage capacity hard drives.

Currently, Xbox One and PS4 users can easily buy 4TB and above hard drives in the sub ~$200 range which afford them the ability to install dozens, if not more titles on their consoles.

In comparison, the initial offering of 1TB by the Xbox Series X and 825GB by the PS5 are paltry when we are talking about the same game sizes across new generations.

While Sony has yet to affirm the price or who they are partnering with to make the new SSD’s, we should hear an official announcement soon.

We do know that Seagate will be making the 1TB storage accessory for the Xbox Series X, so this means Sony could be partnering up with Seagate or Western Digital, considering both brands offered very competitive gaming hard drives in the past for previous consoles.

While this is all rumor at the moment, we can only wait and see what the storage future holds for Sony’s new console.

What are your thoughts on the new storage options for the next-generation hardware? Let us know in the comments section below!