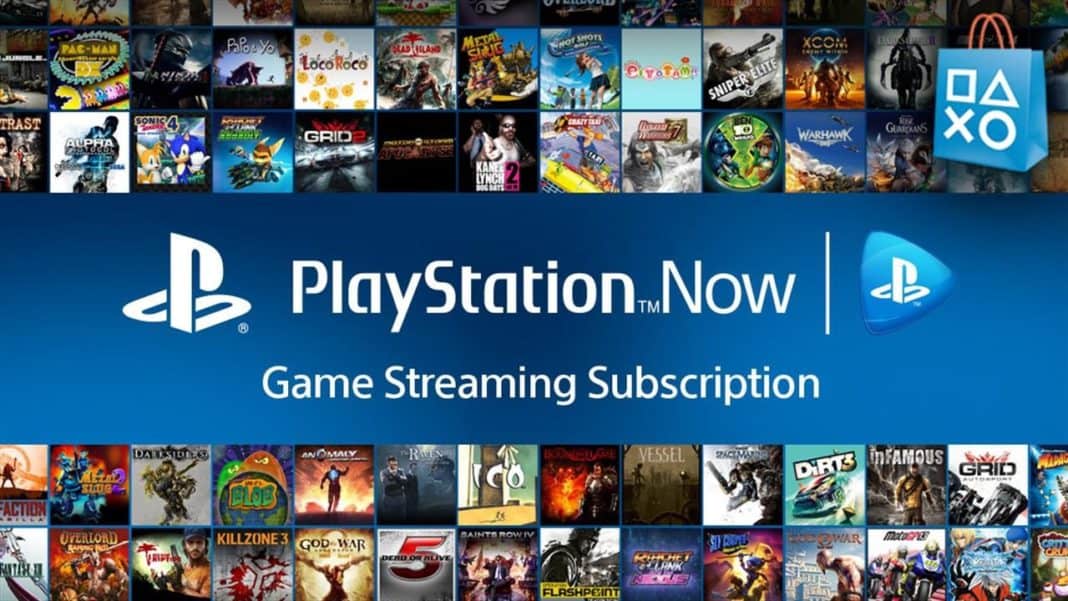 Sony has a long and decorated history of filing patents that may or may not be brought to life for consumers to use, but this is one situation that looks plausible enough to reach implementation. We already know Microsoft is working on something similar for xCloud. The new patent could help reduce input lag for PlayStation Now Users.

PlayStation Now is Sony’s exclusive streaming service that is available on their consoles and PC and lets people enjoy a large library of PlayStation games without owning the console.

All of this powered by cloud computing and bypassing any mess of setting up a console or requiring any extra effort.

While the service is nowhere near in a league to go against Xbox’s Gamepass, the service still has a sizeable userbase, with the last reported size being 2.2 million.

According to a new patent that has been granted to Sony, they are working on a mechanism that can help reduce the input lag for PlayStation Now users to deliver them a more seamless and prompt experience.

While this isn’t something physical that customers will be able to grab and use, this is still something worth looking at due to the convenience it brings for numerous users.

While PlayStation Now does have its fair share of problems, input lag is easily one of the most reported among users. It is good to see that Sony is taking feedback and working on the weak points of the program.

Perhaps the technology will be slowly implemented into the service, or there can be a dedicated announcement for it during Sony’s live show that will take place in June around the time of E3 2021.

For now, if you have a PlayStation Now subscription or plan on getting one, we know this is a feature that a lot of users will appreciate and look forward to, but we will have to wait for it to roll out.

If you are plagued by bad input lag on PlayStation Now, drop us a comment and let us know if you’re looking forward to this fix.