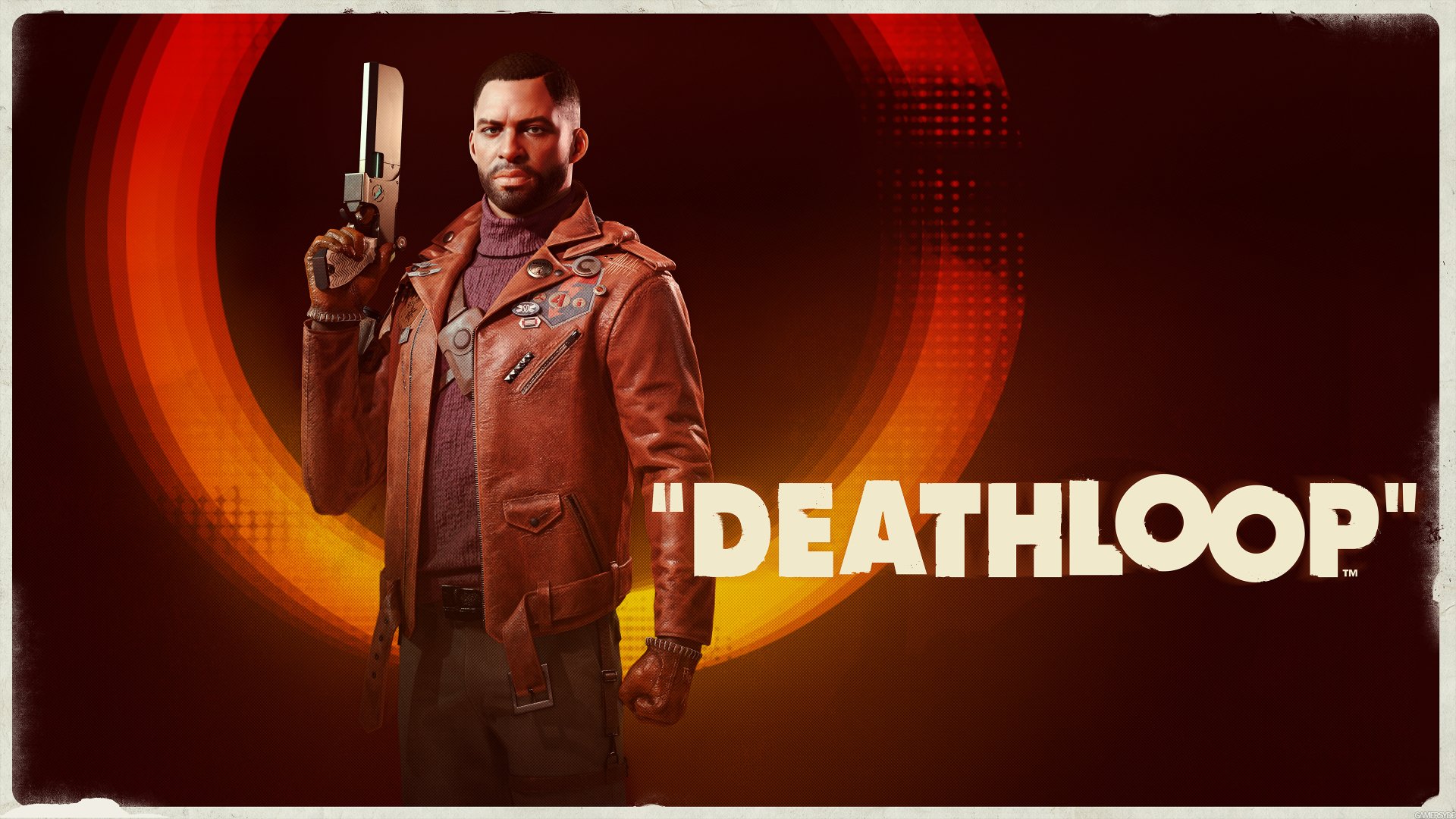 After weeks of anticipation, Sony has officially announced the latest event to showcase some titles. While this isn’t what many fans were expecting, the event will still feature a substantial amount of Deathloop content, as well as indies, and third-party titles. The event will place take on 8th July.

This state of play date was rumored earlier, from multiple insiders. Though, the content of what was going to be shown wasn’t accurate. Fans were expecting a focus on first-party titles like God of War’s Sequel, or Horizon Forbidden West. However, this state of play will focus on Deathloop, which is the upcoming title from Arkane Studios.

The deep dive will give us a look at Blackreef Island, and the various abilities of Cole (the protagonist of Deathloop). Other than that, there will be updates on third-party titles, as well as indie games.

The State of Play will be 30 minutes long, and it kicks off at 2 pm Pacific / 5 pm Eastern / 11 pm CEST, viewable on Twitch or YouTube.

The announcement blogpost has clearly specified that we won’t be getting updates on the next God of War, Horizon Forbidden West, or the next generation of PlayStation VR.

However, they assured fans that we will be seeing something in Summer. There’s a good possibility that Sony has an event planned for a lot of their first-party titles. A few weeks ago, we got a good look at Horizon Forbidden West as well, and we expect a similar event for God of War.

While this may not be what fans were expecting, we are excited to see what Arkane has been cooking up. After the delay this year, Deathloop is coming to PS5, and PC on September 14, 2021. State of Play usually has tons of indie titles as well, which is always a nice addition to the program.

What do you think of this announcement? Are you excited to see more of Deathloop? What third-party titles do you think will show up? Let us know in the comments below and share your thoughts.