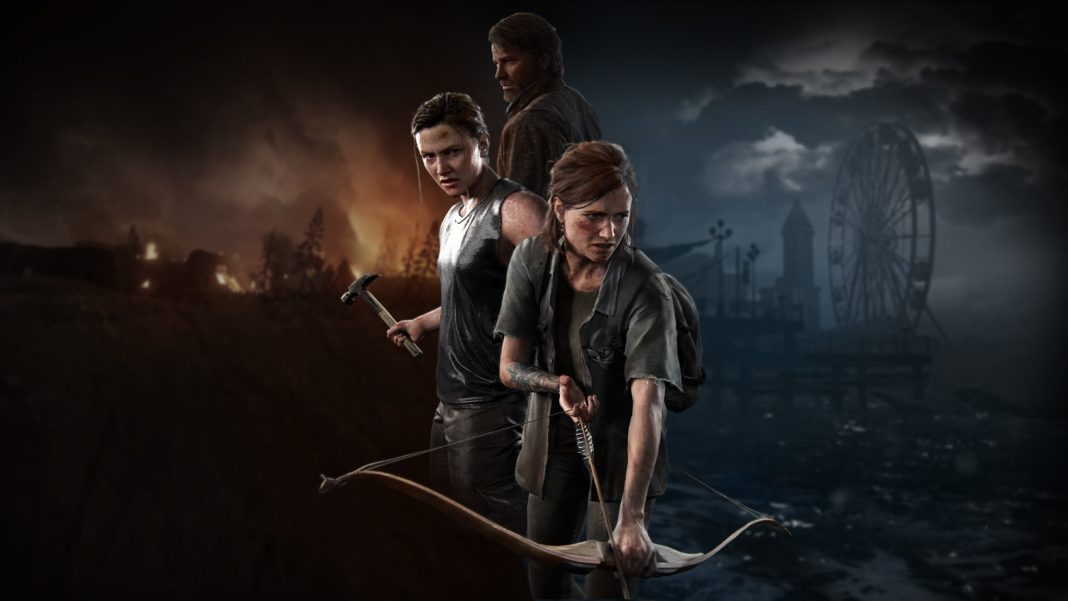 Sony has put up a lot of great gaming franchises over the years, but one, in particular, has stood out massively. You’ve probably already guessed it. I’m referring to Naughty Dog’s The Last of Us series.

The Last of Us Part 2 undeniably shook up everyone. The story wasn’t exactly what you would’ve had in mind. The critical reception was huge. Some review-bombed it across the internet, while others commended the controversially emotional plot.

It left a different effect on everyone. Though one thing’s for sure, no one would argue about having a sequel. So that leads us here. What are the chances of The Last of Us Part 3 happening?

I’ll be discussing all that, along with every leak and rumor. So bear with me as I state every update and official statement so far.

Will there be a The Last of Us Part 3?

Yes, The Last of Us Part 3 will be happening. It’s been seemingly confirmed that the script has undergone completion to some extent. The game is reportedly in the early pre-production stages.

Part 2 has left a lot of critical questions lurking everywhere. Fans have been demanding a continuation so that they may finally know where Ellie’s journey ends.

Getting a Part 3 of the series is an inevitable reality. The Last of Us is Sony’s biggest franchise, along with God of War. Its fan base is just massive, and sales are off the charts.

Naughty Dog’s Rochelle Snyder announced that Part 2 alone had sold over 10 million copies globally. Making it one of the best-selling games of the PS4 generation. That makes a case for a continuation game a done deal. If not for the fans, then for the money, at least!

What Will The Last of Us Part 3 be About?

There hasn’t been any official statement regarding the plot of the game yet. She’ll likely be seen striving for a cure, trying to put a stop to the endless nightmare of zombies.

That won’t be all, though. Most of us know she’ll be coping with Joel’s death, as well as her letting go of the hatred she had for Abby. That’s one question nobody has had a straight answer to yet.

There’s also another possibility, we might get something totally new instead. The sequel might feature a completely new protagonist and their fight for survival.

For simplicity’s sake, I’ll keep this article towards Ellie’s journey.

How will Ellie’s journey continue?

Naughty Dog isn’t shy at all when it comes to breaking hearts. What they did with Joel was terrible, but in a way, you could understand that it was needed to add emotional baggage to the plot. What really took the breath out of gamers was why Ellie let Abby live.

So evidently, we’ll be witnessing the after-effects of Ellie letting Abby live. To go through hell and back, killing everyone in your path to avenge your father figure. Then just letting the culprit go after having a change of heart is the most absurd thing about the game.

Hopefully, that’ll be cleared up in the sequel. We know that Ellie’s blood contains immunity against the zombie virus as she was exposed to it as a fetus. We also know that she might die if a vaccine was mass produced from her.

And now, speaking of Naughty Dog not being shy, they might just end up killing her in The Last of Us Part 3 to make a cure. If you logically think about it, this does present itself as totally possible. The backlash would be uncontainable, but the game will sell well either way.

With the sequel, I, for one, personally, along with many others who’ve played the series, would want Ellie’s saga to come to a close of sorts. Not like the way it did with Joel! But a wholesome ending, though I know, that’s just wishful thinking.

I’d suggest you prepare yourself for the worst because it’s unlikely a miracle cure will pop out of thin air.

Will Abby return in The Last of Us Part 3?

In the final sequence of Part 2, Ellie lets a weakened and devastated Abby flee with Lev. That’s possibly due to Ellie realizing no amount of killing would bring Joel back.

So that leaves the question of Abby’s current whereabouts. It’s speculated that she and Lev went on looking for more fireflies. This theory is backed up by the change you see on the title screen after finishing the game.

The boat that Abby and Lev took is seen being spaced near Catalina Island. That’s supposedly the new base of operations for the Fireflies. If that does happen to be the case, I’m pretty sure Abby will be returning for The Last of Us Part 3.

Interestingly, it’s possible that if Ellie and Abby cross paths again, you might see them working together. To some that might sound absurd, but so did Joel’s death.

Abby singlehandedly sent the fandom into rage mode. Most gamers were just relieved that they got a sequel. Others stated the world would’ve been a better place without a sequel, especially if Abby was in it.

After waiting 7 years for Joel to return, just to see him die at Abby’s hands two hours later was infuriating. But Abby’s an integral part of The Last of Us universe now, so it’s confirmed that you’ll be seeing her again.

Is Naughty Dog Releasing Last Of Us Part 3?

Naughty Dog has already announced a remake of Part 1, paired up with a standalone multiplayer game set in the same universe. That’s not all. There have been other intriguing rumors that they’re also working on a new fantasy IP.

The Part 1 remake arrives on 2 September 2022. Followed by the online game stated to be under development.

It should supposedly arrive next year, but the studio is known for delaying its titles. So don’t take that as a definitive date. It might be pushed back to 2024.

New Fantasy IP to release before The Last of Us Part 3?

The leak doesn’t seem to be supported by solid evidence. But the leaker also previously stated that an online game is under development. That turned out to be fully true, so there’s a chance he’s right again.

Naughty Dog has only been focused on Uncharted and TLOU in the past decade. Great franchises, but fans wouldn’t mind seeing something new.

A fantasy IP would be a welcomed addition to the PS5 line-up. Hopefully, it doesn’t turn out like the empty promises made by CDPR with Cyberpunk 2077.

The Last of Us Part 3 Release Date

Currently, Naughty Dog’s hard at work on The Last of Us Part 1 Remake and a rumored new IP. The script for The Last of Us Part 3 is already being worked on, according to director Neil Druckmann, which leads us to believe that the game will possibly release in 2027.

It’s guaranteed that a sequel will happen. Sony wouldn’t just let its biggest IP die, you know. Development on The Last of Us Part 2 took almost 6 years, we expect this to be the same case regarding a sequel.

It’ll be a long ride till we get a glimpse of the sequel, so it’s better to sit back and relax. For now, fans can look forward to the remake arriving later this year and the online multiplayer game.

The Last of Us Part 3 is undeniably the most anticipated game by far for PlayStation fans. As such massive Triple-A games take their fair share of time, we don’t expect Part 3 to release any sooner than 2027.

That’ll be near the end of the PS5 life span, and what better way would there be to end it. Till then, Gamers can look forward to the Part 1 remake coming out on 2 September 2022.

I’ll keep this article updated in case any enticing happenings take place. Looking for more The Last of Us content? Then take a look.