Titanfall 3 Rumors: Will we ever see a release? 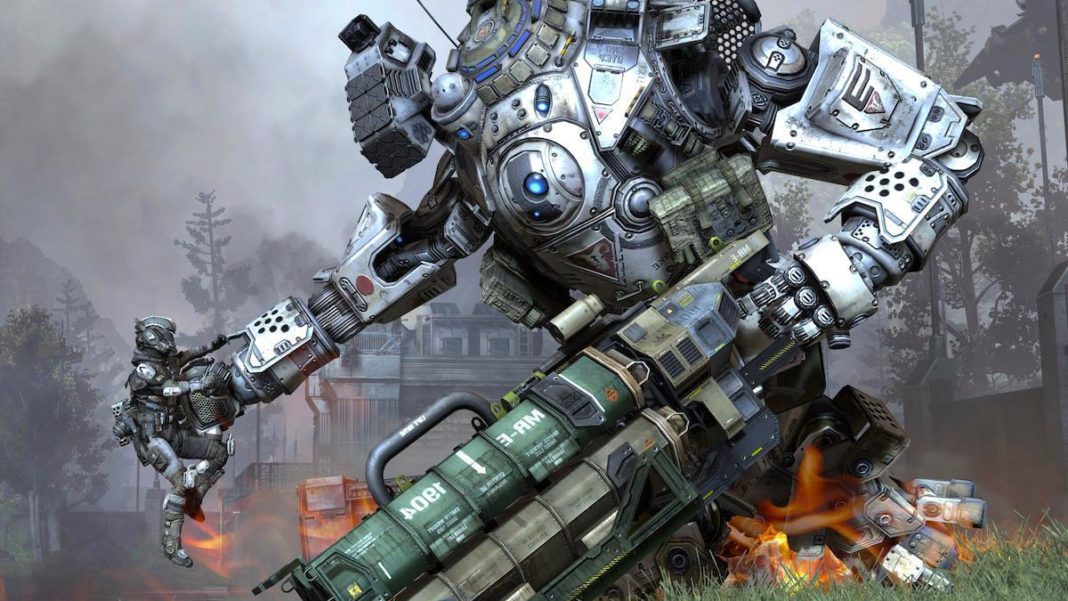 Titanfall 1&2 were some of the most unique takes on the FPS genre in the years leading up to the explosion of battle royale style shooters. These games created a significant cult following in an amazing world with massive robots and slick movement mechanics, despite not having a lot of mainstream lasting power.

However, it’s been over six years since the release of Titanfall 2, and plenty of fans are asking: Where is the next sequel? Why haven’t we seen any evidence of Titanfall 3?

Is Titanfall 3 In Development?

All the way into 2019, fans were waiting eagerly for another entry into the series. The release of Apex Legends, the popular battle royale game within the same universe, put those dreams to rest. Respawn Entertainment would announce that there were no other Titanfall games in active development at this time and haven’t changed their stance since.

In the years since, there haven’t been any Titanfall 3 leaks of any kind, though fans seem to have created their own version of the game in their own heads on the Titanfall_3 subreddit.

A user on Reddit in early May posted an image of a blank box with “Preorder Now: Titanfall 3” from a German Gamestop without much context. They stated that the Gamestop employee mentioned the game would hit retail sometime in Q4 2022, but that’s all we know.

Naturally, this was corroborated by a few other users on Reddit. However, there hasn’t been any proof of this being more than a funny joke. You can’t find a single shred of evidence that this has actually happened anywhere, and not a single user even showed proof that they had placed a preorder. Plus, Gamestop is well known for taking preorders for games that haven’t even been announced yet, and later refunding them.

More than likely, no. Titanfall 3 is not in development and probably never was.

I know this isn’t what you want to hear, but the truth sucks sometimes.

There has been plenty of rumors about Titanfall 3 being in development long before Apex Legends came out. Respawn Entertainment has made several public statements that TItanfall 3 is not in any form of development, with the latest one during a live stream in late 2021.

The teams at Respawn are currently working on several announced projects, none of which are remotely affiliated with the world of Titanfall.

What Is Respawn Working On?

With the success of Apex Legends and Star Wars Jedi: Fallen Order, Respawn has a lot to offer. We already know that they are working on a new Star Wars title as a follow-up to Fallen Order. They also announced plates for a first-person shooter game and a strategy game alongside that announcement.

With a team as big as Respawn, which was barely over 300 people in 2019 that has doubled (according to LinkedIn), it would be pretty surprising to see them working on Titanfall 3. They already have two massive AAA games in development, a third they are producing, and there is still a team supporting Apex Legends and Medal of Honor VR. 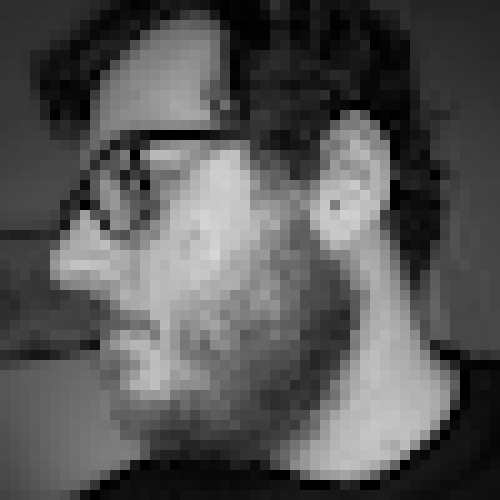 Jeff Naborshttp://www.jeffnabors.best
Jeff Nabors is a self-described "internet person". He's been writing about tech and gaming for the last few years now, between running podcasts and Dungeons and Dragons games. You can learn more at www.jeffnabors.best, or catch him live on Twitch www.twitch.tv/RKDnc