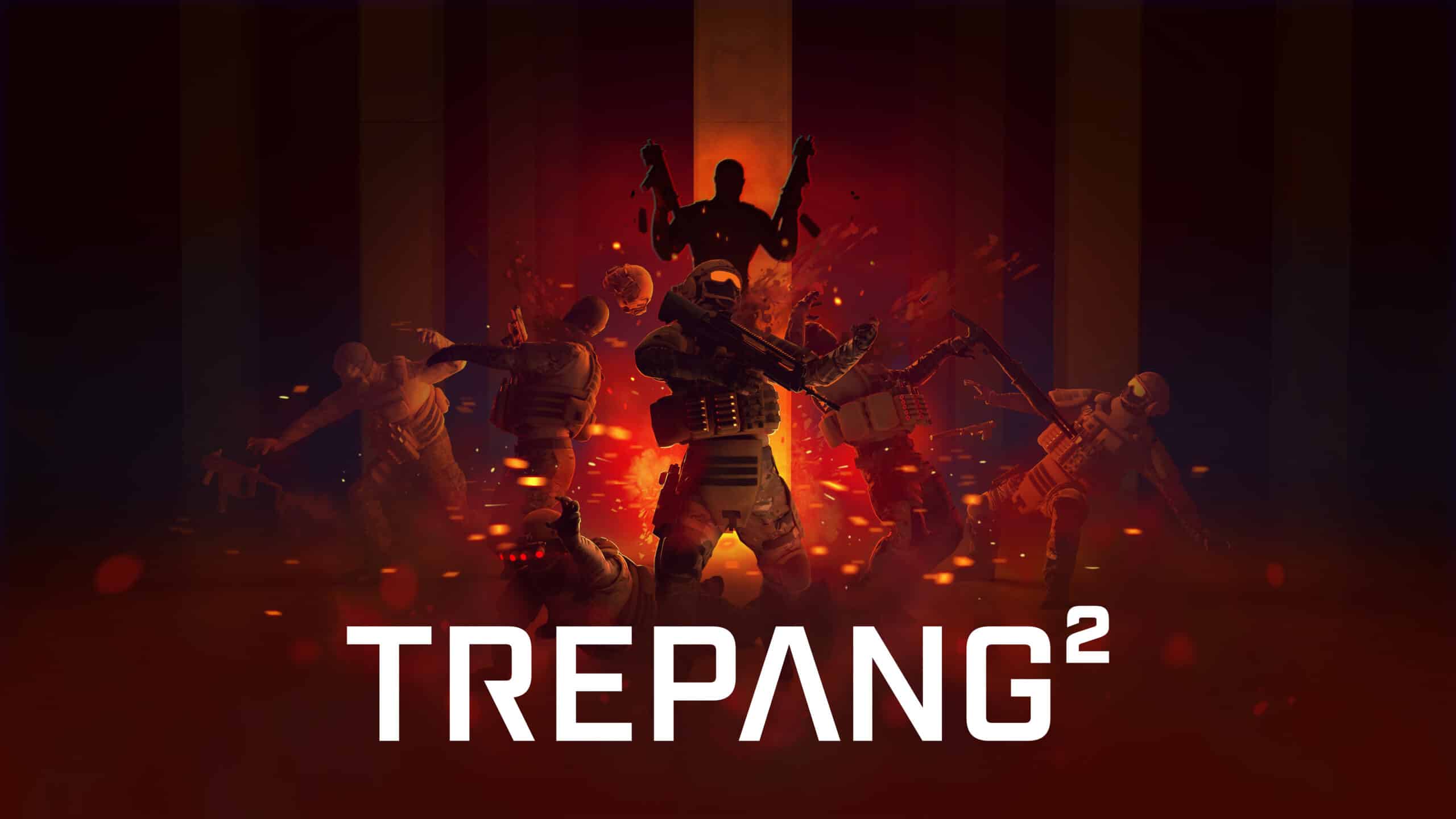 Trepang2 is an upcoming first-person shooter from Trepang Studios and Team17 Digital. If you’ve ever wanted to see what a proper spiritual successor to F.E.A.R looks like, this is it. Trepang2 looks absolutely crazy with tons of destruction, movement options, and superpowers. It was supposed to come out this year but was recently delayed to 2023. Either way, there are some PC details that we can get a look at while we wait for the release. Here are the official Trepang2 System Requirements.

The requirements are a bit vague about the CPU and list that it should have 4 or more cores. CPU aside, you only need something like an RX 580 to play the title at higher settings. If you’re fine with turning down a few settings, even a Geforce 650, a fairly old card, should be fine.

Apart from that, you need a total of 35 GB to install the title and 16 GB of RAM. Windows 7 users will be glad to know that the game supports that OS as well.

Trepang2’s demo has been available for quite some time now, and if you wish to see how the game runs on PC at the moment, you can easily download that through Steam. It certainly looks much better on higher settings, and seeing all the destruction at a higher framerate is quite a sight.

You can watch some recent footage in this delay announcement trailer.

What do you think of the Trepang2 System Requirements? Are you excited about the upcoming game for PC? Share your thoughts in the comments below.