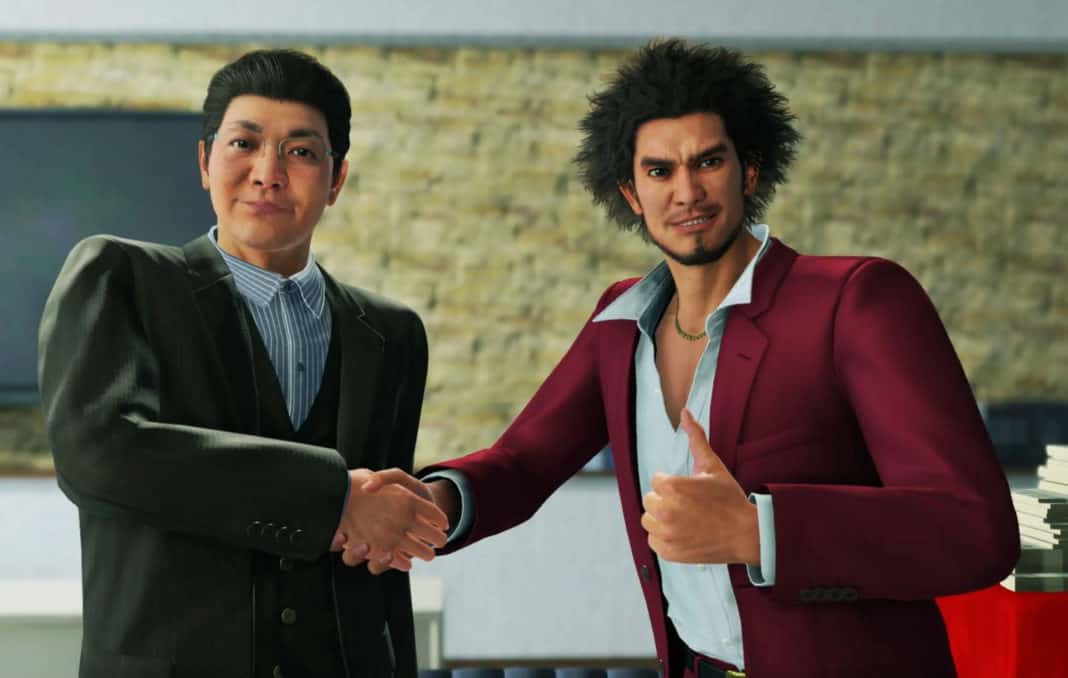 Yakuza is a weird series. In the best way, of course. From bizarre side quests to weird characters, everything about these games is designed to throw you off your feet. The latest entry in the franchise is no different, either. The game came back with a new protagonist, more side-quests, and a unique turn-based combat system. Regardless, critics and fans alike praised the game on PS4, PC, and Xbox consoles. And while we did know for a while that the game is set to come to PS5, we finally know a bit more about Yakuza Like a Dragon PS5 release.

A while ago YGG, the game’s developer stated that Yakuza Like a Dragon PS5 port will come “at a later date” after the Xbox release. They later clarified the game is landing on the second of March – roughly 4 months after the previous release. And now, the date is confirmed (no delays here folks) and the download size has been leaked.

The tweet confirm that the Yakuza Like a Dragon PS5 version will release on the second of March (2-3 weeks from now). It also shows that the download size will be around 43GB.

It’s important to note that this is the download size without the day one patch. This also corresponds to the size of the game on Windows. Steam lists the game as having “40GB minimum and 60GB recommended” storage capacity. This hints that the Yakuza Like a Dragon PS5 port will be similar to the PC one.

With the Japanese release on PS4 being almost a year before any other port, it seems strange that the game would arrive for current gen Xbox before PS. Regardless, with the game being the smashing success it turned out to be, there is no wonder Sega wants to cash in on every possible platform it can. The game will offer free upgrades for both the digital and physical version as well.